All the news you may have missed 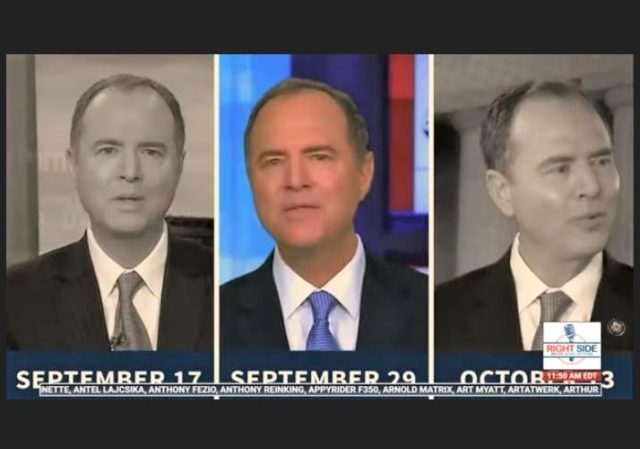 Democrats spent three days in seemingly endless repetition as they tried to make something out of their impeachment circus articles in their ongoing vendetta against Trump for winning in 2016.

Democrat leadership, activists, and pundits just don’t get why America has tuned out the Democrat’s partisan impeachment show.

Of course ratings may pick up now that President Trump’s defense is taking the floor.

If there is an uptick in interest in the impeachment sham, Democrat pols and their media cohorts will almost certainly misread it. After all, consider:

From his keyboard to GOP Senators’ eyes.

President Trump is the first sitting president to attend the annual March for Life event.

Elizabeth Warren’s campaign seems to be in free fall. You can almost smell the desperation.

Meanwhile, billionaire busybody George Soros has been a busy bee.

Somebody would really have to want to hear garbage to listen to Schiff all week long. Tip o’ the hat to you…