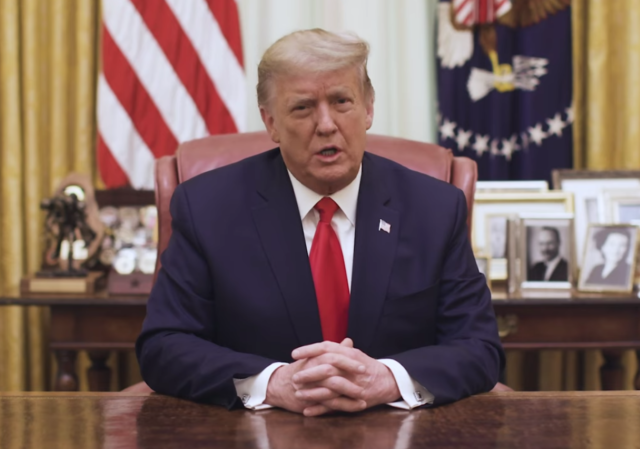 The Biden and Garland DOJ completely over-played their hand with the Mar-a-Lago raid. The fallout continues.

Well, it could be convincingly argued that President Trump got the bump in approval because of the FBI raid.

The FBI is beyond redemption.

So is the IRS

Neither man was an FBI agent.

Biden is an absolute disgrace, telling lies he absolutely knows are lies. As usual.

Democrats loathe the Second Amendment, but it is what it is.

The radical leftist march through our institutions is going to have long-term devastating effects.

Good. Mandating a vaccine that clearly does not work and can even harm young, healthy men and women was never a good idea.

Shouldn’t her “sanctuary city” be prepared for the illegal aliens she wants in her city? Weird.

Every federal government institution, department, etc. is corrupt and has been for many years. From the time of Bush 2 it has gotten far worse, operating now at levels of corruption and illegality never seen before. It is an anti-American government. It seeks to destroy freedom and liberty.

Trump came along and upset their plan for a complete takeover, He was unexpected. The republicans did everything they could to stop him, but they failed initially. The deplorable’s caught them off guard, their cheating was not great enough to overcome the wave of voters ready to change the government.

The 2020 election was the greatest coup in history. The election was stolen, and the republicans participated in the theft. The only people investigating the theft are primarily private individuals risking their lives and livelihood to try and stop the corrupt. Anytime there is an effort by an official that looks to be uncovering the truth, a republican steps in to stop the investigation when a democrat cannot.

If they are allowed to steal 2022 and 2024, then we are done with the great American experiment. Blood will end up being spilled as their are many that will refuse to be ruled. If you are not working hard to stop the theft in favor of free and fair elections then the blood will be on your hands.