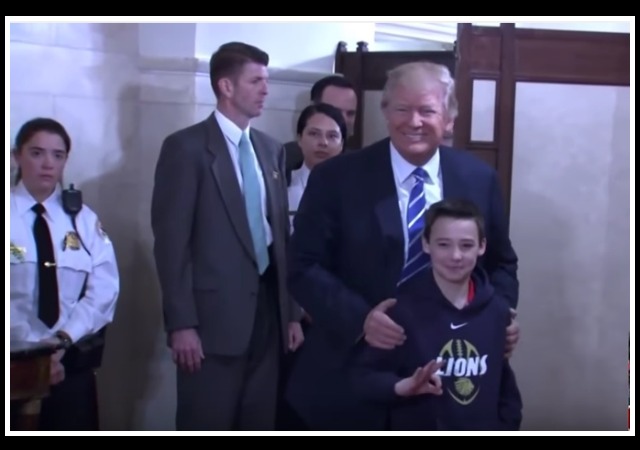 The left is still focused on their “resistance” to Trump but the rest of the country doesn’t seem to care.

The left is not taking it well.

Neither is the media.

Why is this so difficult?

This article, by Lena Sun of the Washington Post, “Bill Would Empower Employers to Require Gene Test” buries the lede.

The article is ostensibly about a draft bill in committee that has language that arguably has the unintended effect of giving employers coercive power to obtain employee genetic data. The real story, however, is further down:

“The bill is under review by other House committees and still must be considered by the Senate. But it has already received strong criticism from a broad array of groups as well as House Democrats.”

This bill is being circulated in advance to all who may wish to comment, including ordinary voters and Democrats. Further, it is short enough to be read.

The real news is that this Republican administration and Congress, which made campaign promises to fulfill Barack Obama’s famously false promises about legislative process, is doing what they said they would.

Meanwhile, I have no way to tell anything about the merits of this bill, because the allegedly offending language is not quoted. They buried the lede, and left out the subject matter they were pretending to report.