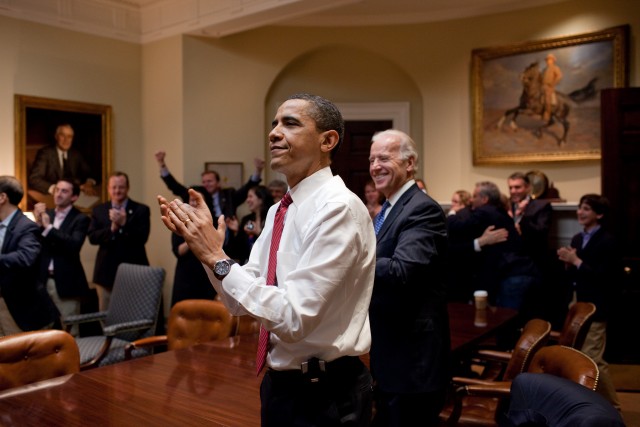 Posted by William A. Jacobson on January 12, 2014 13 Comments
Who really cares about those much-maligned kulak individual health insurance market policy holders? Hell, depending upon how you count them, they could number 15 million, or maybe as low as 6 million. You know who else didn't care about ... oh, never mind. Just because you are not one of the much-maligned, don't think you can run from Obamacare, which stalks each of us like the Grim ... oh, never mind. Second wave of health-insurance disruption affects small businesses (h/t Charles Cooke):

When millions of health-insurance plans were canceled last fall, the Obama administration tried to be reassuring, saying the terminations affected only the small minority of Americans who bought individual policies. But according to industry analysts, insurers and state regulators, the disruption will be far greater, potentially affecting millions of people who receive insurance through small employers by the end of 2014. While some cancellation notices already have gone out, insurers say the bulk of the letters will be sent in October, shortly before the next open-enrollment period begins. The timing — right before the midterm elections — could be difficult for Democrats who are already fending off Republican attacks about the Affordable Care Act and its troubled rollout. Some of the small-business cancellations are occurring because the policies don’t meet the law’s basic coverage requirements. But many are related only indirectly to the law; insurers are trying to move customers to new plans designed to offset the financial and administrative risks associated with the health-care overhaul. As part of that, they are consolidating their plan offerings to maximize profits and streamline how they manage them.... 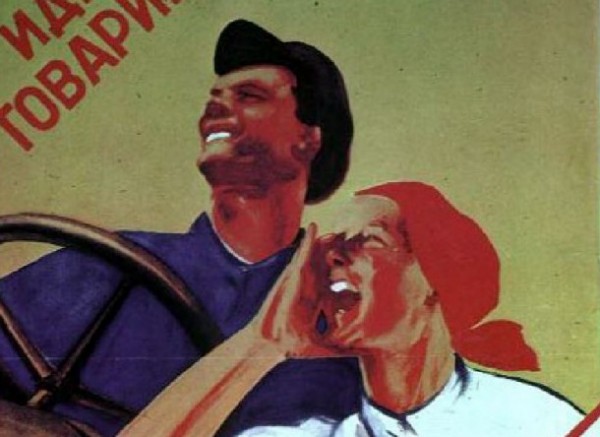 Will not see Obamacare patients.... 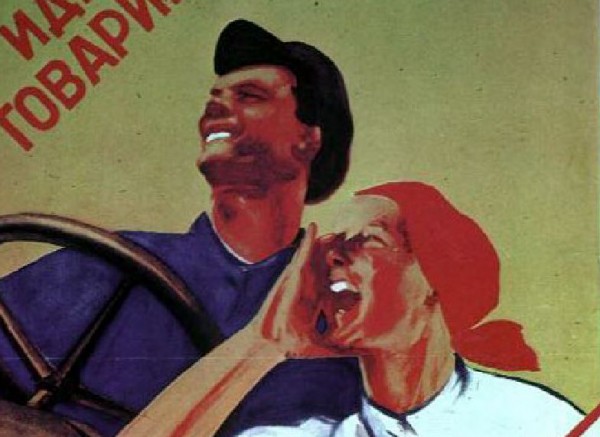 Posted by William A. Jacobson on November 03, 2013 69 Comments
The Revolt of the Kulaks Has Begun, February 22, 2009, just over a month after Obama's first inauguration:

The great Obamacare reform is turning into the great thrust of tens of millions of people onto Medicaid. The problem is, fewer and fewer doctors are willing to take Medicaid patients because the reimbursements are so low. I have met numerous doctors who tell me they either refuse Medicaid patients or restrict them because the reimbursements do not cover their costs.  They also double and triple book, because so many Medicaid patients who make appointments don't show up.  As to Medicare the payments currently are bearable, but only because private insurance payments for other patients make up the shortfall. Increasingly, doctors are abandoning the government payment train wreck, and going all cash or some hybrid.  This all was foreseeable and was foreseen. The millions of new Medicaid patients will have insurance, just no doctors to see them.   That is a feature, not a glitch, to those who want single payer.  Obamacare is proceeding accordingly to plan. So this report (via @SissyWillis) is no surprise, Virginia Democrat Calls For Forcing Doctors To Accept Medicare And Medicaid Patients:

.... here is Kathleen Murphy, Democrat running for the House of Delegates against Barbara Comstock, telling a forum in Great Falls that she believes it should law to force doctors to accept Medicare and Medicaid patients. Forced by government decree, mind you. A birdie sent me this:

FYI last night at the Great Falls Grange debate, Democrat delegate candidate Kathleen Murphy said that since many doctors are not accepting medicaid and medicare patients, she advocates making it a legal requirement for those people to be accepted. She did not recognize that the payments are inadequate to cover the doctors' costs. She also did not recognize there is a shortage of over 45,000 physicians now and that it is forecast to be 90,000 in a few years.

Go kulak — more of nothing is nothing

The much demonized kulaks (a/k/a the top 5%, 2%, 0r 1% depending upon the speech) were the first to rise up against Obama. Now the kulaks have been joined by the common peasantry, via NPR: As Mitt Romney and President Obama get ready for their second debate, a...

They are narrowing the targets for intimidation

The anti-1% street agitation is the fulfillment of a process we have seen unfold since Obama's 2008 campaign, a process by which a group of various definitions of wealth is isolated and targeted for demagoguery. It was the Top 5%, then the Top 2%, now it's...

Did you hear, all that talk about being fiscally conservative really is just a Cloward-Piven strategy in reverse.  Rather than overwhelming the system with debt, entitlements, welfare by another name, and dependence upon government, conservatives are seeking to underwhelm the system.With a usual flair for the dramatic, Steve...

Relax, The Dems Will Screw Up

It would be very easy to fall into a depression over Arlen Specter switching political parties, giving Democrats a likely filibuster-proof Senate majority. The result will be that Obama will be able to push through much of his agenda without meaningful debate.Not that I will...

Finally, Someone Says “Take This Job And Shove It”

I have been waiting for this day, when one of the demonized executives at a bank or insurance company would tell Congress to "take this job and shove it." The person singing this song today is Jake DeSantis, an executive vice president of the American...

Alex Knapp, who blogs for Outside The Beltway, is a self confessed Iraq war supporter, but of course, it's not his fault. He was misled, tricked and fooled:At the time, I did support the Iraq invasion, which in hindsight was stupid.Knapp also doesn't support Obama's...

The Revolt of the Kulaks Has Begun

The beginning of a protest movement against Barack Obama's redistributive policies is underway. Though still small, every movement starts somewhere. While called the "Tea Party" after the Boston Tea Party, this movement is similar to movements throughout history where the producers of society refuse to...

Is It Time For Conservatives To Sit Down In The Snow?

Conservatives face a choice. Yield to "progressive" policies which, once implemented will take a generation to undo, or stand on principles of free enterprise, individual liberty, and capitalism? Giving in is much easier, but in the long run more costly. We can learn a lot...