This year I decided to sort my posts by month and just pick a favorite from almost each one.

It’s been such a crazy year, I figured this might simplify things. Here we go.

Let us never forget the absurd and vile slurs that were made in this time.

1. MSNBC’s Joy Reid: You Have “Nazis Walking Around” Because of Trump 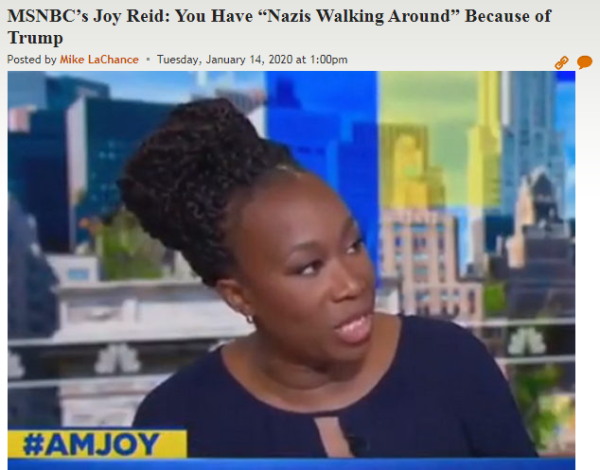 Remember when this was CNN’s greatest concern? 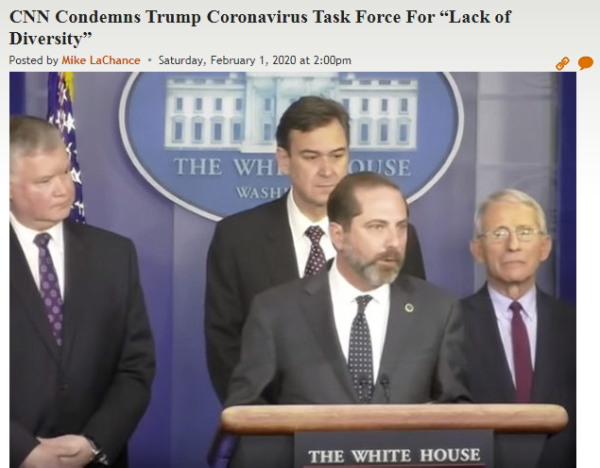 I love this guy and I’m so glad he won. 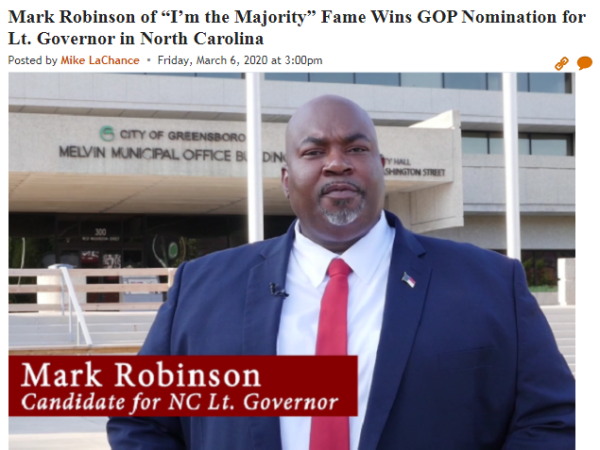 This was so obviously staged.

4. ‘You Guys Are Pravda’ — CNN stages Chris Cuomo Emerging From Quarantine, but He Previously Went Out 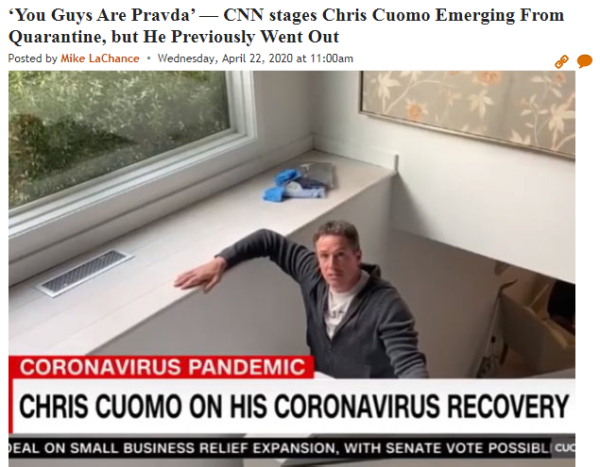 This school should still be ashamed for this.

5. Berklee College of Music in Boston Apologizes for Letting Police Use Bathrooms During Protests 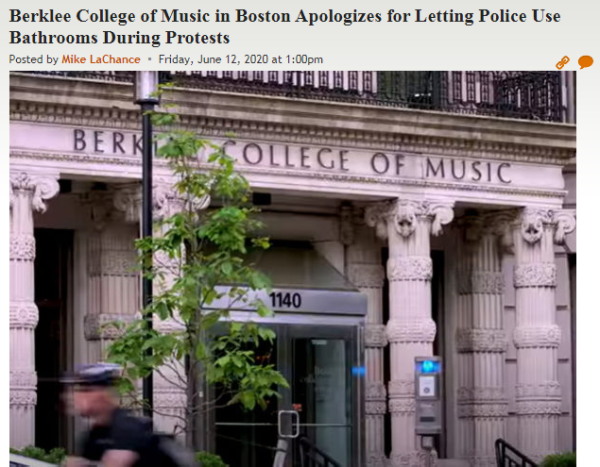 This is one of the reasons why so many people don’t trust anything anymore.

6. Dr. Fauci Confirms Early in Pandemic, America Was Lied to About Face Masks 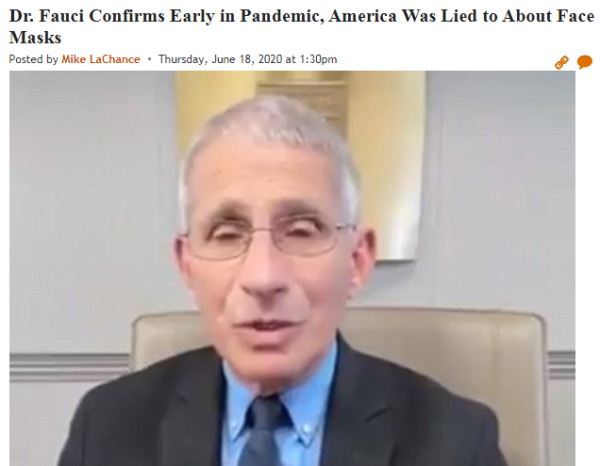 This was such a strong message. It’s a shame more people didn’t hear it.

7. Cuban Immigrant and Gas Executive Warns Americans About the Dangers of Communism 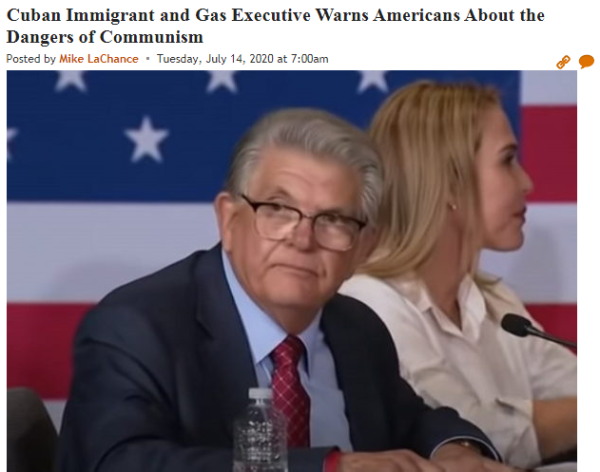 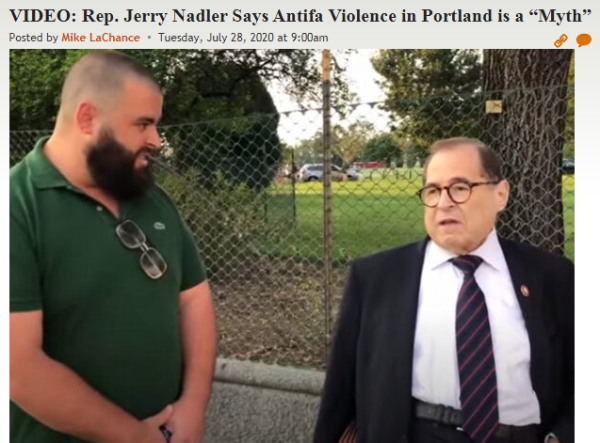 This was hilarious. They should have done more of it. 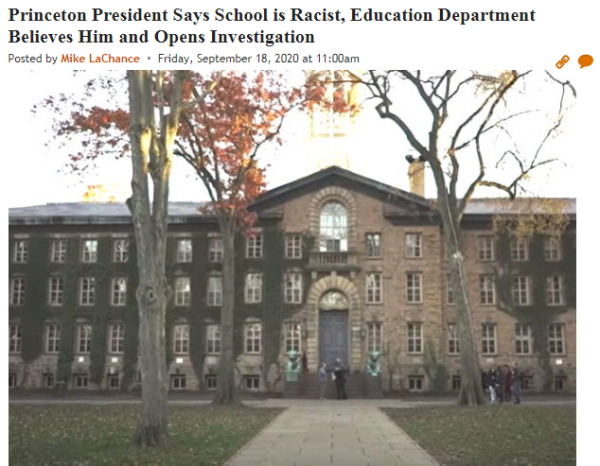 This was a warning and we should listen to it.

10. Chinese Professor: “We Have People at the Top of America’s Core Inner Circle of Power” 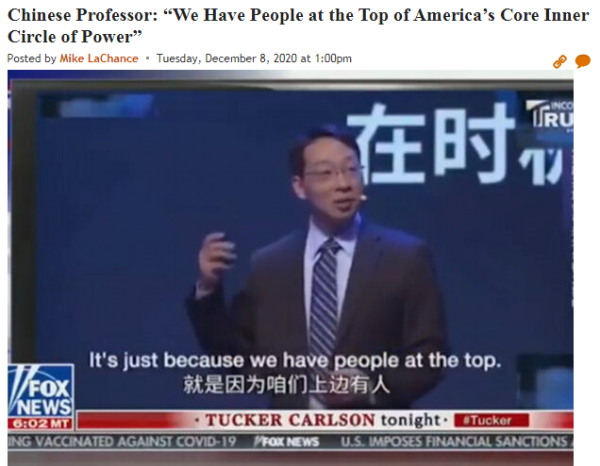 Keep up the great work, Mike!