In a world where digital media has become cutthroat and economically impossible, where people are hired and fired on a whim, where clickbait rules, and where the need for outrage is constant, the steady hand of people like Kemberlee has helped us survive. 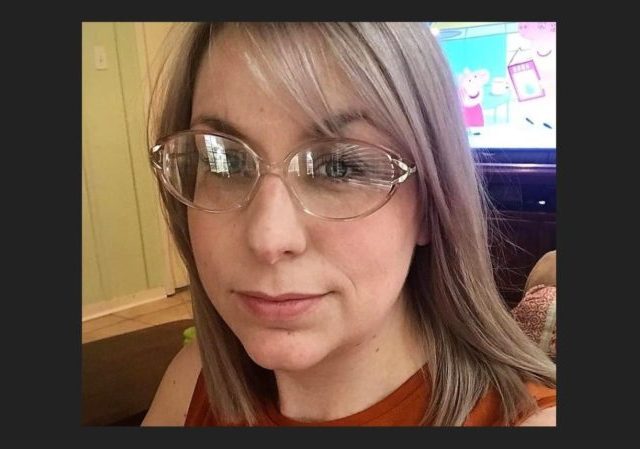 Kemberlee quickly carved out a niche of covering cultural (war) issues, particularly in defense of dads, and against political correctness and pseudo science: 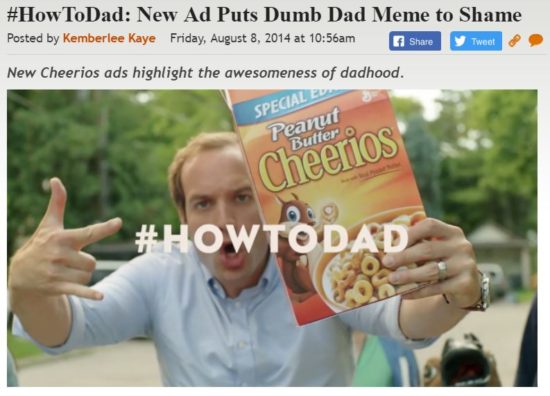 She loves to mock the excesses of liberal feminists. Her October 2015 post about feminists falling for a 4chan hoax was both a classic, and one of our most popular posts of 2015: 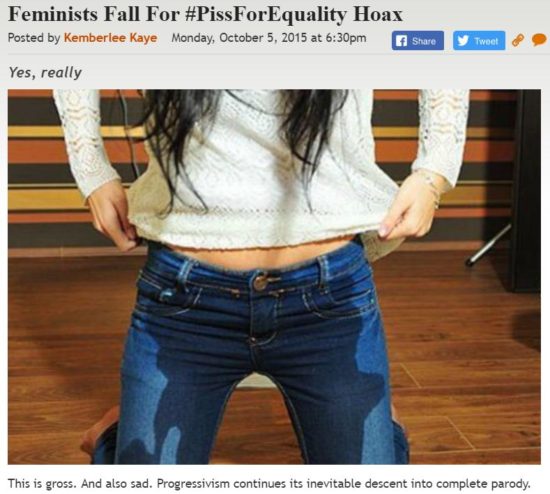 Kemberlee is our resident graphic artist, producing not only various Legal Insurrection graphics, but some much needed image annotations:

Kemberlee’s role here has changed over the years, and she was helpful in launching the Legal Insurrection Foundation, where she serves as Director of Operations and Editorial Development. There is a lot that Kemberlee does to keep the machinery at Legal Insurrection working that never gets seen. 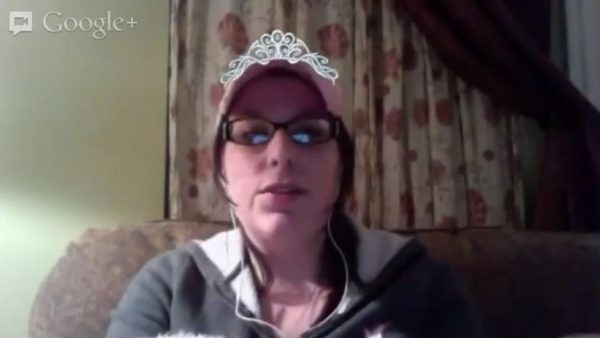 One thing I’ve learned about Kemberlee, is that she knows EVERYONE in the conservative blogosphere. And she LOVES coffee. And she is incredibly FUNNY.

But more than anything, she loves her family. Kemberlee was our first blog mom: 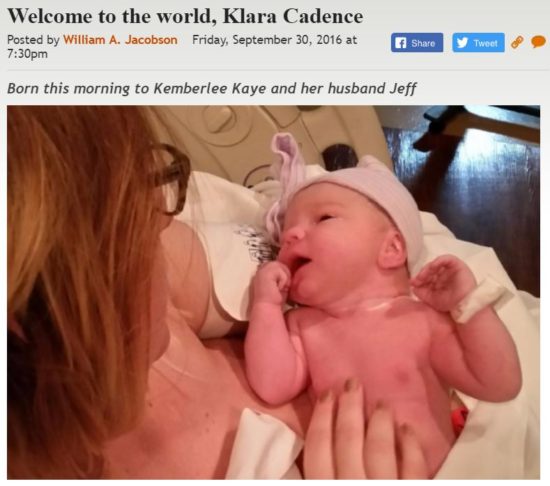 And now she’s adding a son to her two daughters, expected around Thanksgiving: 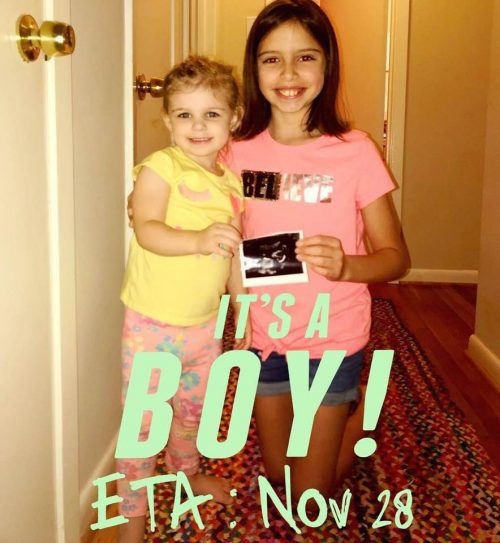 It really is hard to believe it’s been 5 years. So much has changed in our personal lives, and at the website.

In a world where digital media has become cutthroat and economically impossible, where people are hired and fired on a whim, where clickbait rules, and where the need for outrage is constant, the steady hand of people like Kemberlee has helped us survive.

There are many ways to measure success, but certainly one of them is the number of current authors who have celebrated 5-year anniversaries at Legal Insurrection:

Thanks for all the great articles, Kemberlee. I love your writing! …and thanks Professor (and all the other contributors) for keeping this site up and running. It’s an oasis of sanity in the vast Internet wasteland.

Congrats! And welcome to the 5-year ever growing club of talented writers.

I believe five years is when you qualify for vacation benefits at LI isn’t it? And you get a crystal globe commemorating the achievement to put on your credenza? Congrats! You post a lot of good work here.

Thank you and keep ’em coming!

Many thanks for all the good work. I plan to be reading of your tenth anniversary at LI.

Congratulations, Kemberlee! I’m so blessed to know and work with you and am looking forward to the next five! <3

I didn’t know all that about Kemberlee! Quite the background; we’re more fortunate than I realized to have her!!!

Congratulations on the 5 year anniversary!

I hope there are many more.

Congrats, thanks for helping make this site daily required reading.

Congratulations! I enjoy your writing very much. And to do this while being a Mom and a wife says something about your “work” ethic. And still able to laugh at life. You go girl!

Still having to write about failed border policies as well. It’s almost like it’s a problem that neither political party wants to solve. Congrats on the 5 years though!

Thanks Kemberlee! For sharing your family with us; for finding the humor and absurdity in politics; for your dedication and consistency!

Nice find on the tiara, ProfJ. 😉

Happy Fifth, Kemberlee! Thanks for all you do.

Gratz Kimberlee! Also, Congratulations to you Prof. I mean you hired them. 🙂

Kemberlee: I would tell you to have a 5th in honor of your fifth…but you’re pregnant. So, I will have it for you, as I am watching the Democrat Debates tonight. Congrats!!!!

You’re going to watch the Clown Show??? That deserves some kind of a medal.

Is one enough, Leslie?!?

Congratulations, on many levels! You are one of the reasons I’ll visit Legal Insurrection a few times every day!

Congratulations, and keep up the great work!

Congrats and best wishes. If I ever criticize it’s only because I care.

Congratulations, is that CNN on the tv behind you?

Nice picture. What did you do start at LI when you were 17?

Professor, Legal Insurrection is truly a one-off website with a great perspective. Thanks for keeping it going and for the great hires like Kemberlee

Congratulations, Kemberlee. You are a woman of many hats (or headgear). May you have an extra blessing to be thankful for this Thanksgiving.

You do wonderful work, Kemberlee, and it’s a joy to read! Congratulations on your 5 year mark!

Congratulations, Kemberlee, and many thanks for all your fine work!

Thanks so much for all of your kind wishes and words. Y’all made me tear up in a bagel shop while I was enjoying my last morning off. I have such big love for the LI team and community. And Prof J is right, he’s so gonna get it for digging up that old video. At least I was wearing a stylish digital tiara.