10 most viewed Legal Insurrection posts in 2015

10 most viewed Legal Insurrection posts in 2015

Based on Google Analytics, here were the ten post with the most page views during 2015:

Did this really happen this year? Seems so long ago. 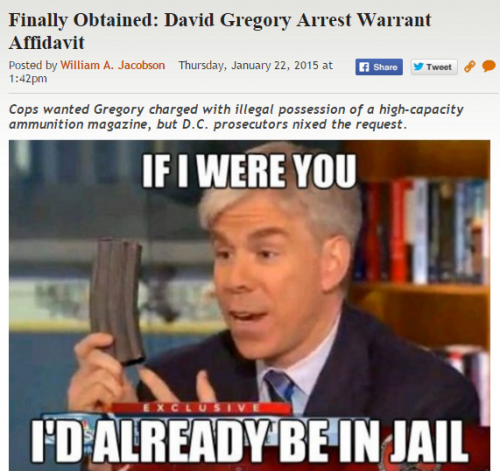 Surprised this came in at No. 2. 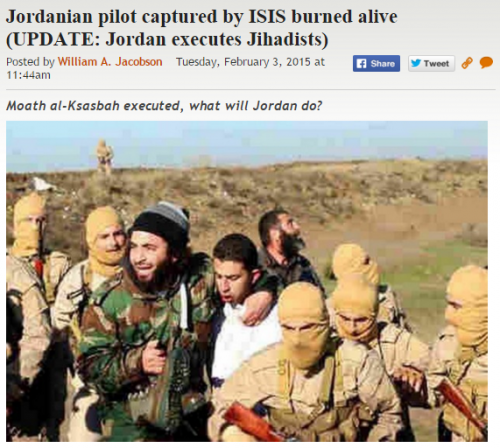 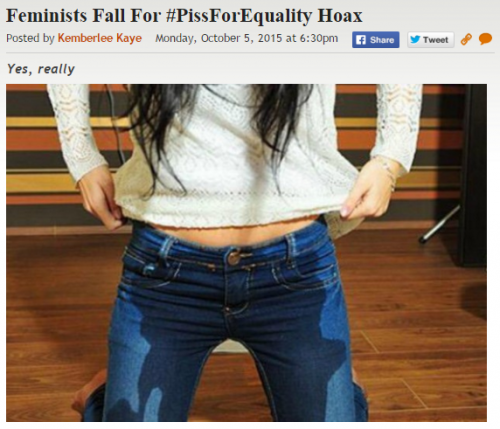 Had several posts on this topic, but this one caught on. 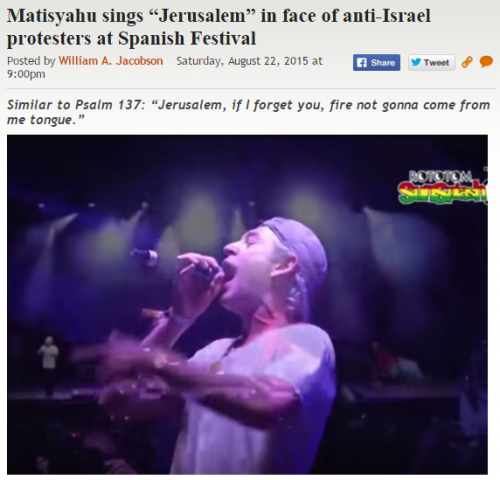 Was she lying in 2009, playing word games, or did she evolve? 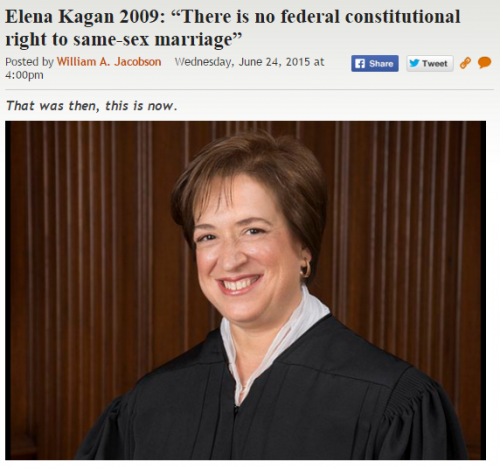 This post actually was from 2014, but for some reason caught on abroad this year via Facebook shares. 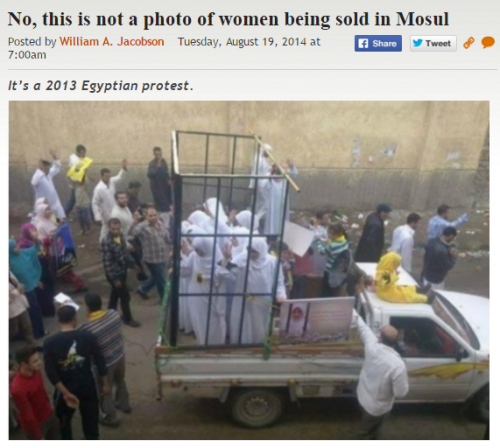 This story is not over yet. 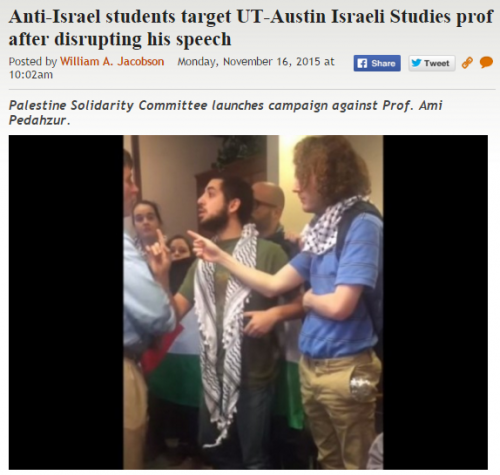 The subtitle is a typical Branca humble brag. 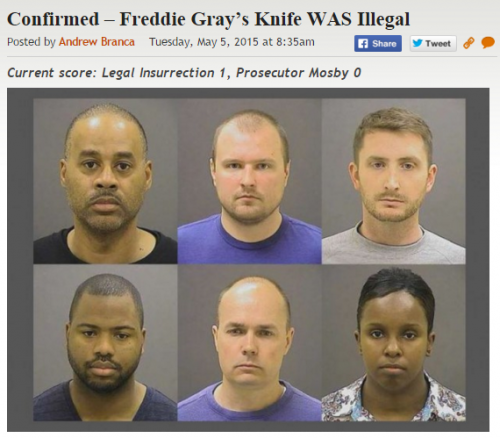 No one saw this coming, except everyone. 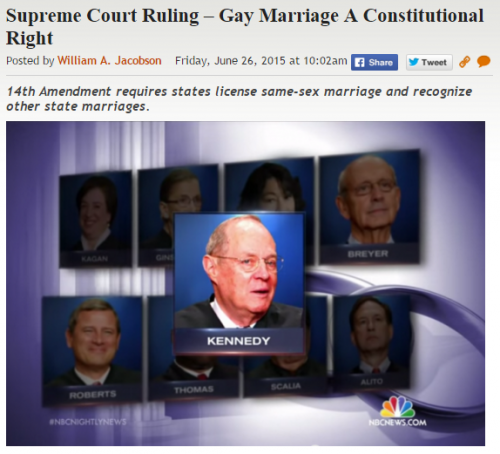 Typical misleading media headline. The “boy” had just stabbed someone. 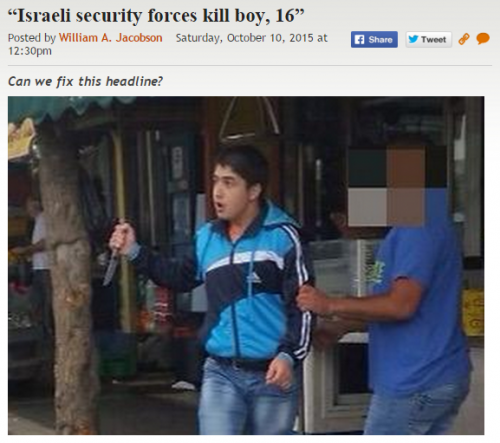 If justice is served, you will have several more opportunities to brag, and deservedly so.

Which is a shame really, seeing how prolific it seems to be. Thanks to everyone at LI for all the eye-opening posts.

Thank you to the whole team at Legal Insurrection for another year of prime blogging! Y’all’re my little island of sanity on the interwebs.