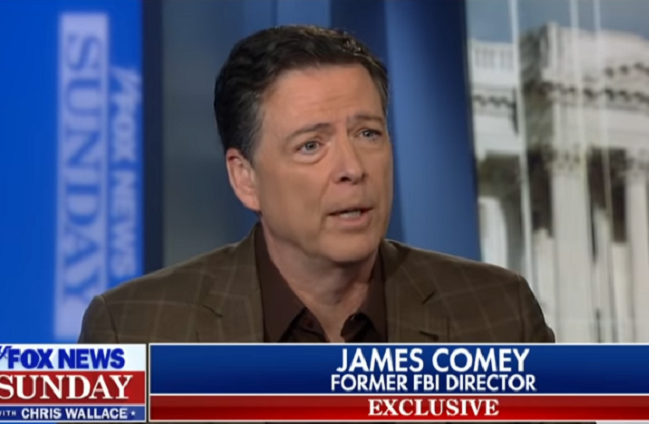 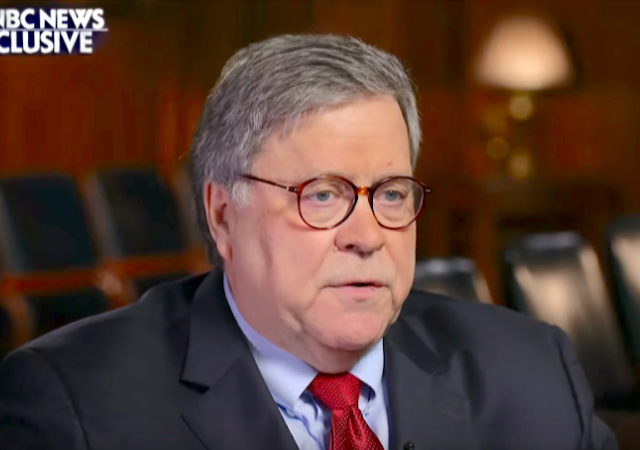 Posted by Mary Chastain on December 11, 2019 24 Comments
Attorney General William Barr sat down with NBC News a day after the release of IG Michael Horowitz's report on the FISA warrants on Carter Page and the origins of the Russia probe. Barr openly dismissed the findings in the report, mainly because it did not go deep enough, but also ripped the FBI and the press.
Read More

If you were as deceptive with the FBI, as the FBI was with the FISA court, how quickly would you be charged?

Posted by William A. Jacobson on December 09, 2019 51 Comments
The report of DOJ Inspector General Michael Horowitz on the FBI investigation of the Trump campaign was as expected. As with his prior report on FBI Director James Comey's leaking of information, Horowitz provided a headline version allowing Comey and others to declare exoneration because no criminal referral, while the details were devastating.
Read More 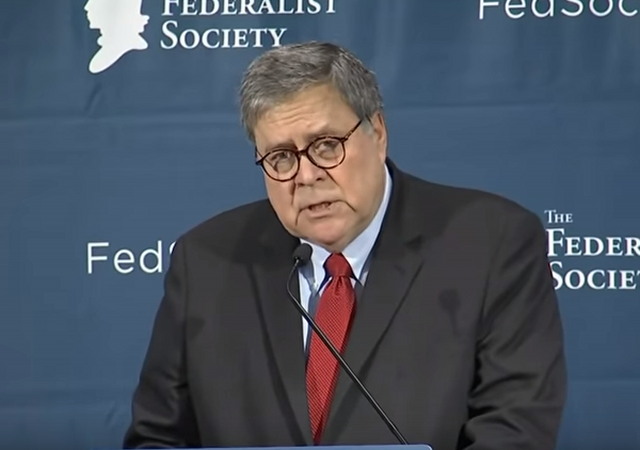 Posted by Fuzzy Slippers on December 09, 2019 29 Comments
The DOJ Inspector General Michael Horowitz’s 's report dropped earlier today, and U.S. Attorney for Connecticut John Durham is questioning some of the conclusions in the report.
Read More 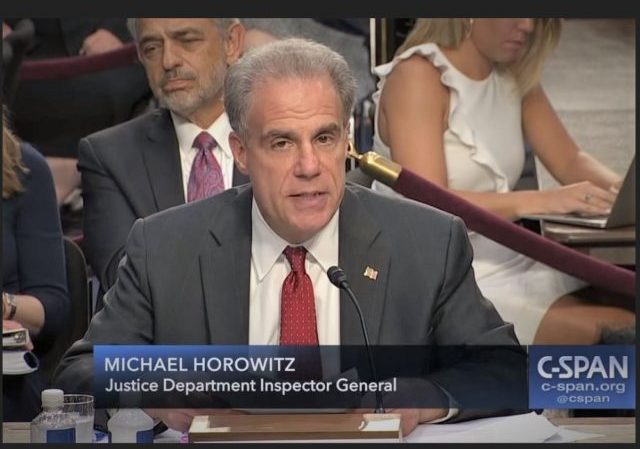 Posted by Mary Chastain on December 09, 2019 31 Comments
Department of Justice Inspector General Michael Horowitz released his report on the origins of the Russia investigation, which is likely to please both sides of the political spectrum. The IG found justification to investigate the Russia investigation and did not find any "intentional misconduct or political bias." However, the investigators discovered many "significant" errors concerning the FISA warrant on former Trump campaign adviser Carter Page.
Read More 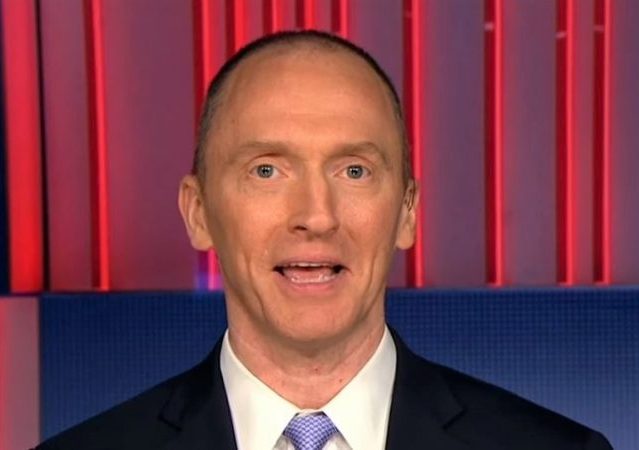 Posted by Mary Chastain on November 22, 2019 37 Comments
Justice Department Inspector General Michael Horowitz will release his report next month on the ways the FBI received warrants using the Foreign Intelligence Surveillance Act (FISA) on Carter Page [featured image], who served as an aide for then-candidate Donald Trump. The report will include information about an FBI lawyer under criminal investigation for allegedly changing a document related to the documents used to obtain the warrant.
Read More

Who will be the first to flip in spygate criminal investigation?

Posted by William A. Jacobson on October 25, 2019 83 Comments
It was clear after the release of the Mueller Report that Attorney General William Barr was determined to get to the bottom of the spying on Trump and his campaign. Because of that expressed determination, Barr became a public enemy. On May 2, 2019, I wrote, Bill Barr is going to expose Spygate, and the Democrat-Media Russia Collusion Complex is panicking:
Read More 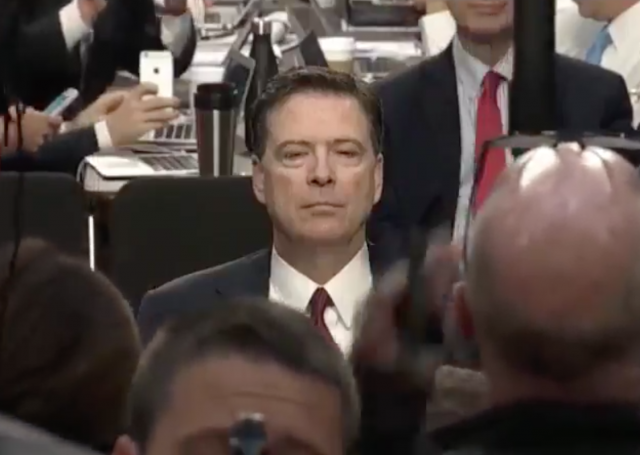 Posted by William A. Jacobson on May 24, 2019 38 Comments
Tony Branco has gone and done it. John Brennan and James Comey have been trying to throw each other under the bus, as we covered in Who’s going to cut a deal first in Spygate?
Read More 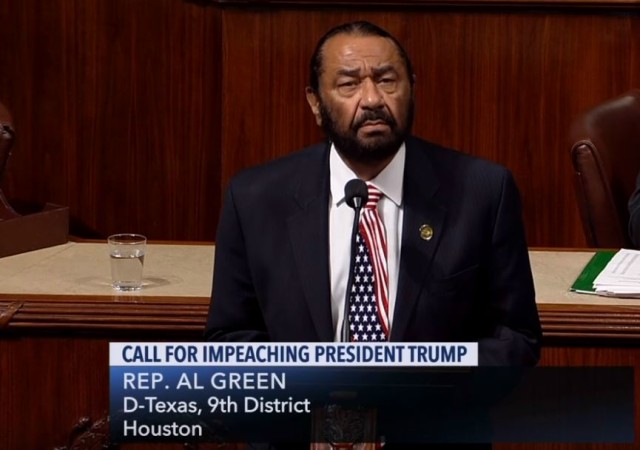 Posted by Stacey Matthews on May 07, 2019 20 Comments
Rep. Al Green (D-TX) has made no secret over the last two and a half years of his desire to impeach President Donald Trump. In fact, Green made impeachment the centerpiece of his seventh Congressional term. It remains the centerpiece for this term. He first spoke of it on the House floor on May 17, 2017 and has several times since in various floor speeches, statements, interviews, and on social media.
Read More 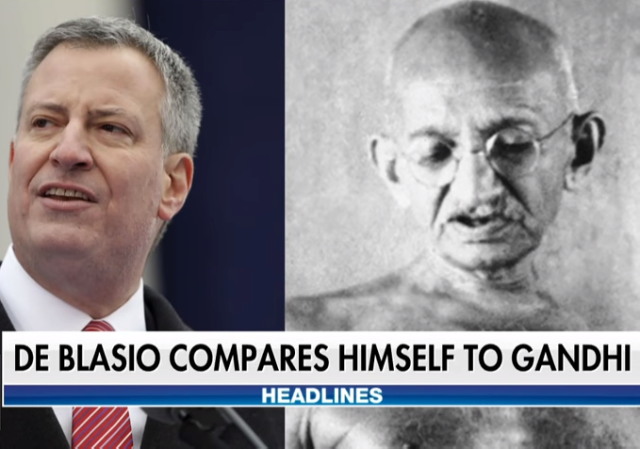 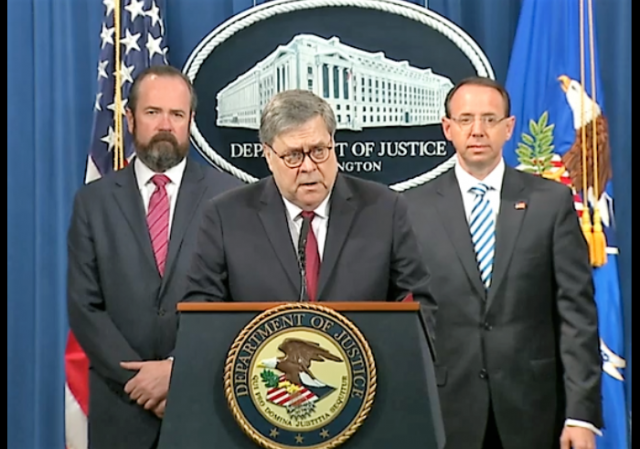 Posted by William A. Jacobson on May 02, 2019 94 Comments
Something has changed. Attorney General William Barr has become Public Enemy No. 1 for the Democrats and supportive mainstream media. It started with Barr's four-page summary of the Mueller Report's conclusions, which punctured the almost three year narrative that the Trump campaign colluded with the Russians. The conclusion of no conspiracy or coordination, accurately summarized in the Barr letter, was verified when the full Mueller Report was released three weeks later.
Read More 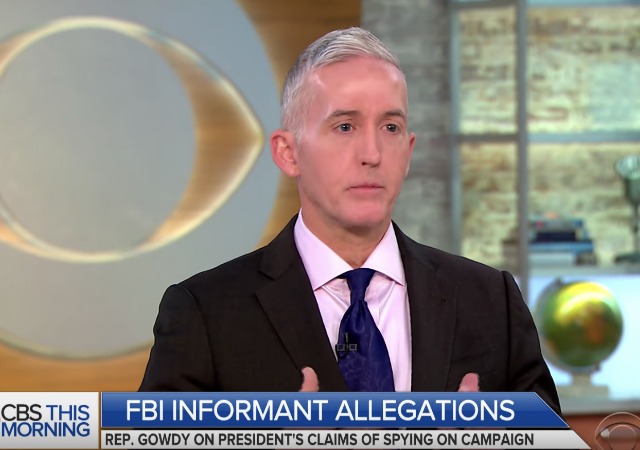 Posted by Mary Chastain on May 31, 2018 103 Comments
Outgoing Rep. Trey Gowdy (R-SC) caused quite a stir when he said on TV that he found no evidence that the FBI spied on President Donald Trump's campaign after he received a briefing from the DOJ and FBI. Now reports have emerged that Gowdy and others at the meeting did not see any documents or subpoenas they requested.
Read More

Posted by Leslie Eastman on May 26, 2018 35 Comments
Elizabeth Warren Wiki is about to gain another entry. Elizabeth Warren recently became the first U.S. senator to take the “No NRA Money” pledge, which is about the easiest pledge a liberal politician has ever made, given that vast sums the National Rife Association has not donated to her previously.
Read More
DONATE