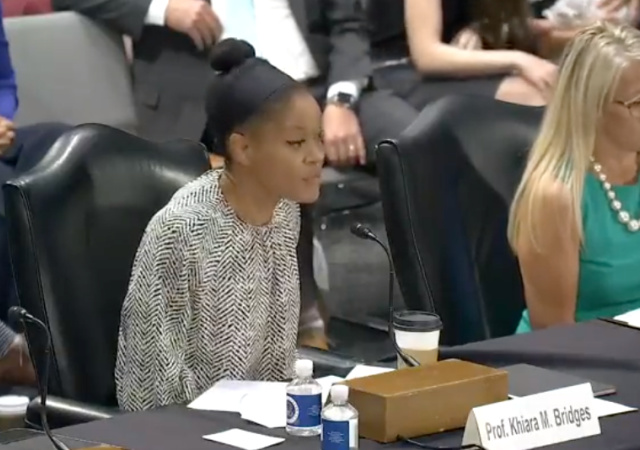 Pro-Abortion Prof Won’t Say an Unborn Baby has Value, But Thinks the ‘Person With Capacity for Pregnancy has Value’ 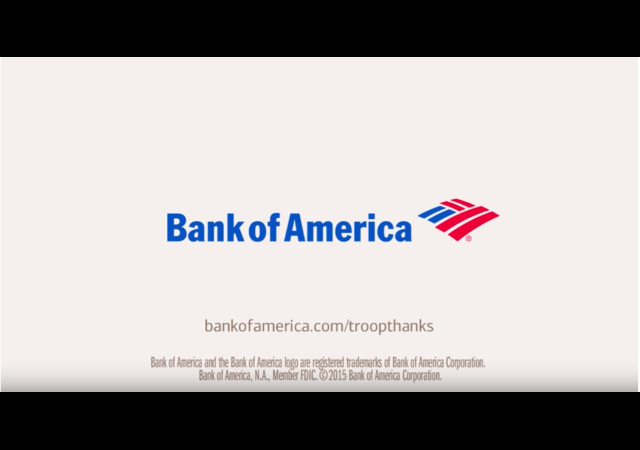 Posted by Mary Chastain on June 28, 2019 25 Comments
Bank of America joined JP Morgan and Wells Fargo by deciding not to do any business with private companies that help fund detention centers.
Read More

Posted by Kemberlee Kaye on May 02, 2019 10 Comments
It's been a rough week for Sen. Schumer, whose recruiting for the next Senate class isn't going so well. Wednesday, Rep. Joaquin Castro confirmed he will bow out of an electoral contest with incumbent Sen. Cornyn.
Read More 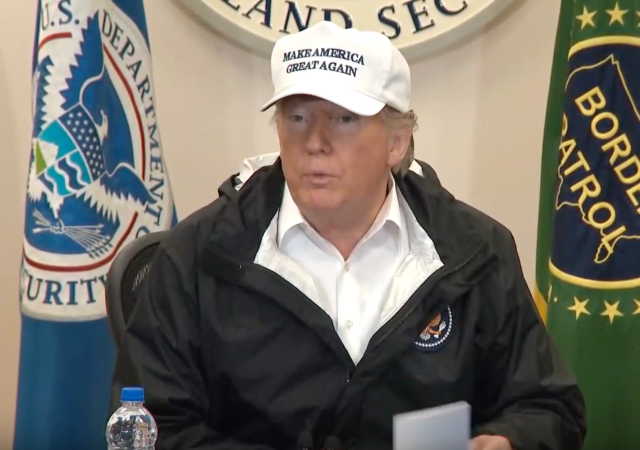 Posted by Mary Chastain on January 10, 2019 16 Comments
President Donald Trump has arrived in McAllen, Texas, to visit the border and speak with border patrol agents. We will update this post throughout his visit.
Read More

Posted by Kemberlee Kaye on September 07, 2018 37 Comments
The only thing worse than pulling a poorly planned and horribly executed political stunt is doubling down on your failure when everyone knows you've failed. Sen. Cory Booker should know. Thursday, Sen. Booker claimed he was intentionally breaking Senate Committee rules by improperly releasing confidential documents, leading to thorough, justified, and humiliating smackdown by Sen. John Cornyn. Later, it was revealed the documents Booker released had already been cleared, that Booker knew they'd been cleared but pretended he had gone rogue nonetheless.
Read More