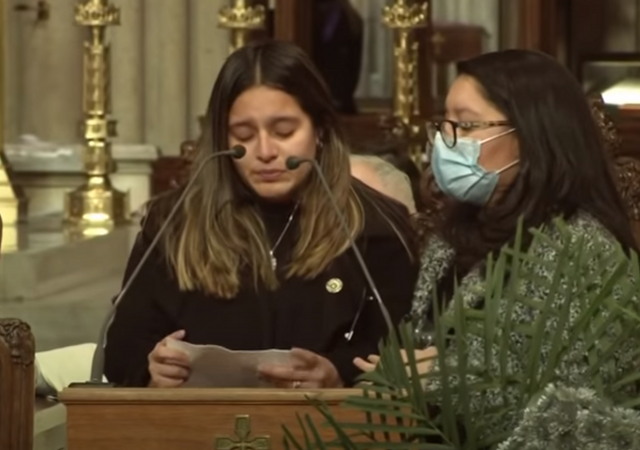 America’s crime problem continues to spiral out of control.

And the left is focused on the real criminals.

This should be fun.

Remember all the times Democrats said they wanted dark money out of politics?

She is never going away.

Biden is losing it.

Things are getting a little scary.

I’m so old, I remember “That Was The Week That Was.”
I can still sing the theme song.
Of course, some of the words changed every week. Same as now.

There is too much crime and not enough punishment.

My understanding is that the agents working the Twin Cities in the aftermath of the riots tried to make as many cases as they could, but the message from the United States Attorney’s Office was that they would prosecute only “a handful of cases,” precisely as I described the number in my comments. The agents themselves were given to understand that only a gesture of enforcement would be made.

Now to learn that the United States Attorney for the District of Minnesota sought a substantial downward departure in sentencing in one of the best cases sickens him. Why should they bother? What incentive does law enforcement have for working hard and perfecting criminal cases if the prosecutors will only lodge token prosecutions? The Office of the United States Attorney should be ashamed.”
https://www.powerlineblog.com/archives/2022/01/felony-murder-in-a-good-cause-a-comment.php

I don’t understand why the laziness of the US Attorney’s Office has anything to do with the city or state prosecuting arrestees. These were certainly not all federal crimes.

The Federal government is, of course, run totally by the Left. Therefore crimes by the Left against law abiding citizens are not prosecuted unless they affect the Nomenklatura. The cities and states where these crimes are committed are all Democrat-run polities [Leftist] and those polities encouraged the commission of the crimes. So they will not prosecute for the same reasons and using similar or worse methods as the Feds. If you are a law abiding citizen living or transiting an area ruled by TWANLOC, you are a target. And woe betide you if you should try to defend yourself in any way.

I’m only commenting on the absurdity of their excuse. It’s like saying, “I couldn’t prosecute any of the bad guys in my state because the local pizzeria will no longer deliver to my address.”

Large numbers of truckers are refusing to drive in CA because the state air quality board is requiring them to spend $50K per truck in order to meet new standards.