The Left Decides Math is Racist Week in Higher Education

The Left Decides Math is Racist Week in Higher Education 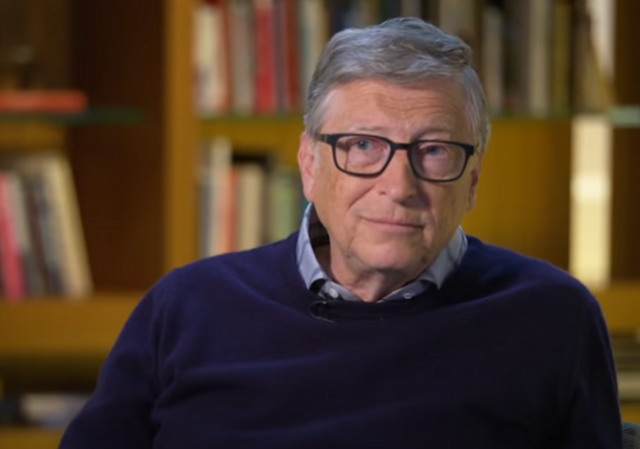 People joke that the left thinks everything is racist, but it’s not a joke. Even math is suspect.

Believing such things makes it easy to target and cancel people.

What is going on at Baylor?

Mao would be proud.

Coming soon to a school near you.

The best and brightest.

This is a bigger problem than people realize.

Maybe we need to go even further than this.

Lautreamont said that anyone who doesn’t understand math is a dolt.

Somebody copied it all out
https://thanatologist.wordpress.com/ode-to-mathematics/

So these are the same people who pushed Common Core. In mathematics, common core allowed you to prove that 2+2=5 if necessary. I guess that kind of math was used during the first week of November in the counting of votes. Some votes were deemed “racist” and were stolen by the “woke” side without regard to being correct or moral. Yep, these people will appropriate anything that suits their wants without regard to morality or ethics. Maybe that’s because they are immoral and unethical in all their political actions as well as personal lives. Look at two of the “leading” American politicians–practicing Catholics according to their minions—who claim to espouse the teachings of the Bible all the while acting in direct contradiction to those teachings when those teachings don’t provide them with power and personal enrichment. May they enjoy eternity with Satan! And those who now scream that math is racist, is it because there is a correct answer that cannot be politically manipulated? Is it because it requires the ability to think rationally in order to apply it correctly? Is it because it isn’t a yes or no answer which can then be victim to subjective, perverse arguments? Is it because in the Venn diagram of the American population, there is no intersection between the Woke and the mathematically competent?

As someone who has a Ph.D on math from Stanford, I am personally offended by Bill Gates’ name-calling. In my dissertation, I could never get away with merely claiming that a theorem is true. I had to show an airtight proof.

That’s why he, and so many others in tech, hire Indians. Or something.

Gates is like any other oh-so-concerned leftist: diversity is fine as long as it knows its place.

I’m sure Gates utilized these same principles when developing Microsoft…..NOT!

Sadly, the “anti-racist” message Bill is spreading is in fact racist. It’s clearly an attempt to keep the black community down by convincing them that they don’t need correct answers to succeed. If the black community and educators follow Bill’s guidance, they will forever be dependent on whites, Asians, etc., that know how to get the correct answers to the world’s difficult problems.

This explains how we ended up with the Windows O/S.

gates and Mark Cuban have a lot in common, making money from other people’s work.

Cuban kept investing in startups who filched others inventions, and then Cuban whined and moaned when their paddies were slapped. Apparently Cuban was too lazy or not smart enough to evaluate rather or not those he invested in were hucksters.

He never admitted that his problems were totally due to his failure to do due diligence.

Instead of having “answers” on a math test, they should just call them “impressions,” and if you got a different “impression,” so what, can’t we all be brothers? (Deep Thoughts by Jack Handey)