Covering the good, the bad, the ugly news of the year (though not necessarily in that order) 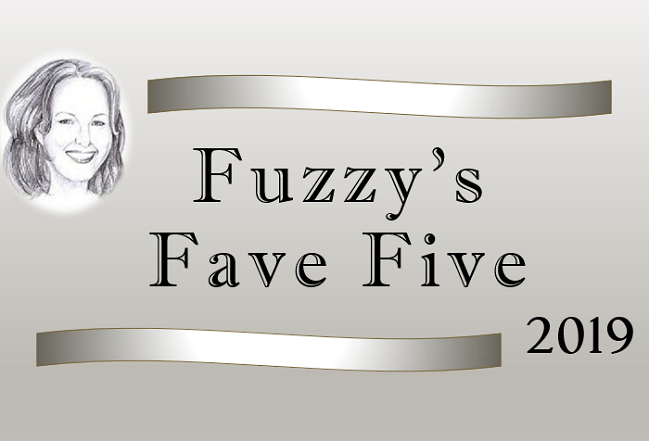 This year has been crazy with the Democrats’ partisan impeachment circus, the we’re not even trying to hide it anymore media bias, and the over-stuffed 2020 Democrat candidate clown car.

I’ve written a lot about Elizabeth Warren over the years, but if there’s one story that encapsulates her clueless tone deafness and utter lack of political skill, it’s this one. 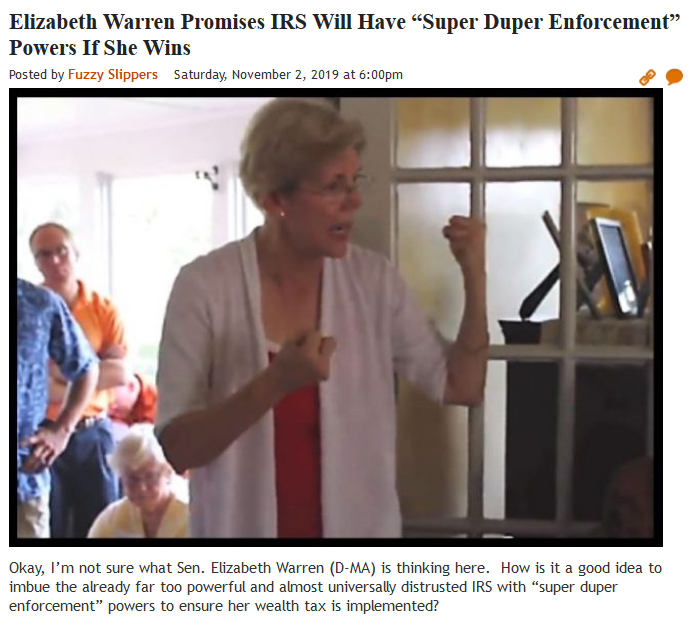 We aren’t hearing much about reparations these days (because it polls poorly, even among Democrat voters), but loopy leftie Marianne Williamson and her prayer of apology to black people was . . . memorable.

Come to think of it, we don’t hear much about her these days, either, and for the same reason. 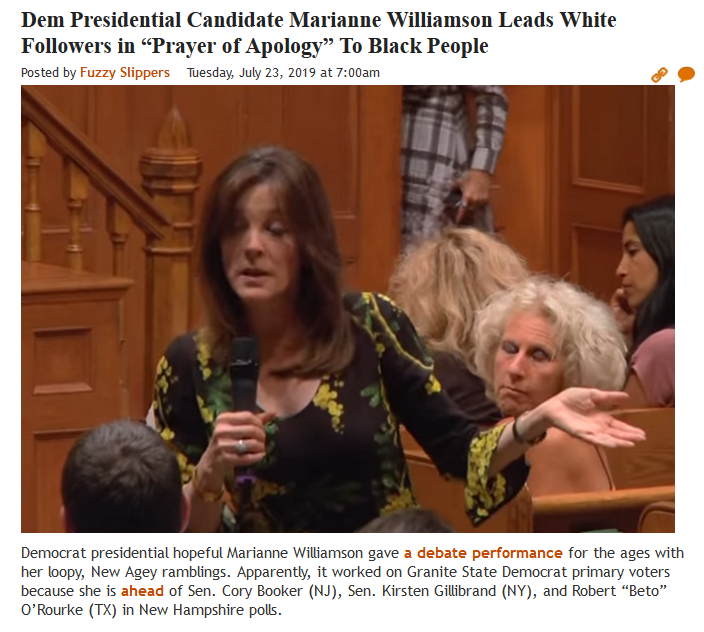 There is almost no story that horrifies me and breaks my heart more than the kidnapping, rape, torture, and gruesome murders of Channon Christian, 21, and Christopher Newsom, 23.  What they endured is beyond imagining.

I was so happy to report that the fifth and final person involved in this truly evil crime was found guilty.  I also want to honor their parents’ wish that this promising young couple’s lives be remembered. 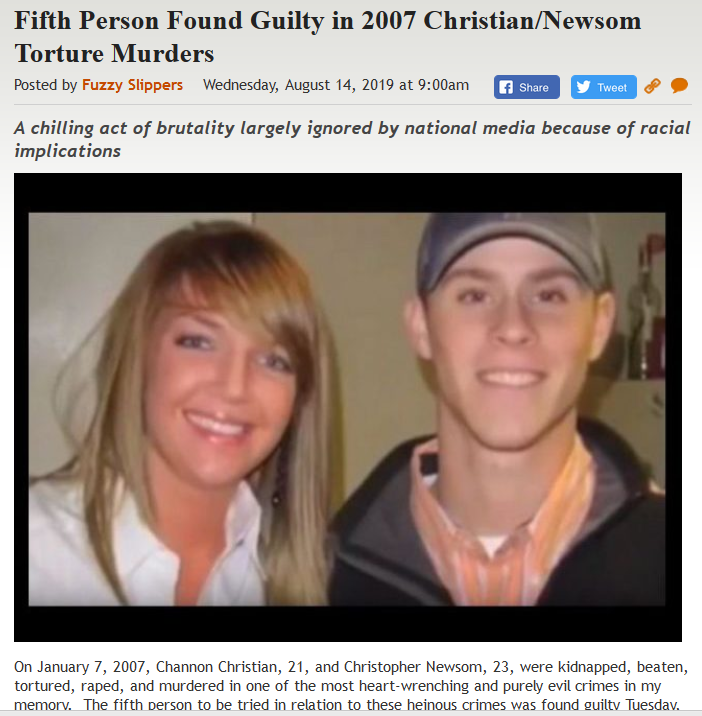 President Trump flips the script and uses Alinsky’s rules against the radical left.  What’s not to love? 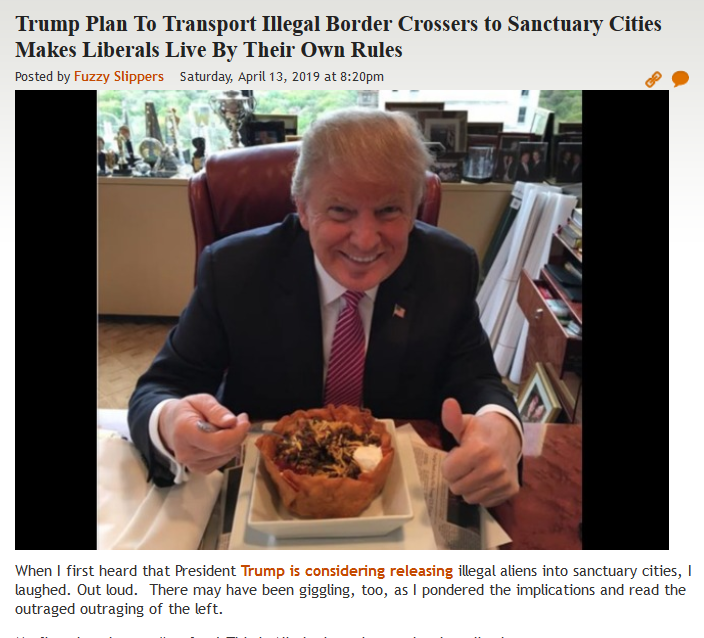 The NYTimes has become horribly biased since President Trump was elected, but I must admit that even I was shocked by the publication of this disgusting and vile anti-Semitic cartoon . . . and by the Times‘ subsequent response to the public outcry. 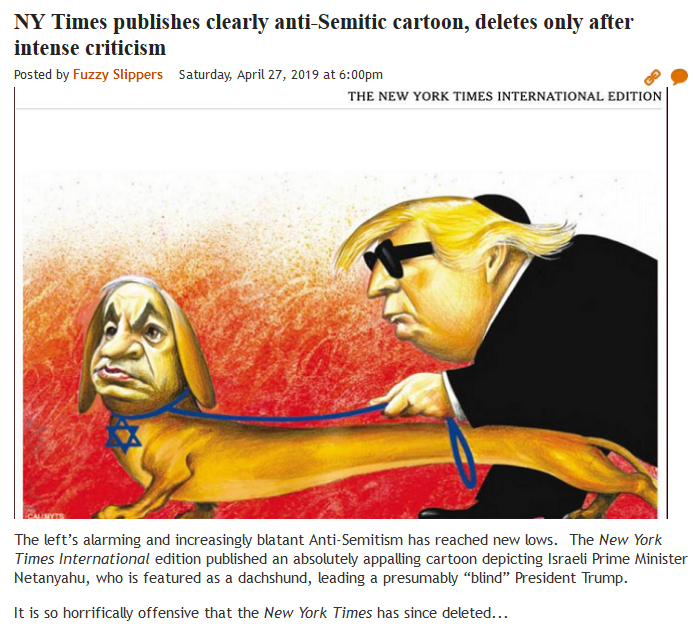 What’s a top five list without a sixth (or seventh) entry? Heh.

I confess, I love this guy! His passionate defense of the Second Amendment is still one of my go-to videos when I need a bit of a boost. 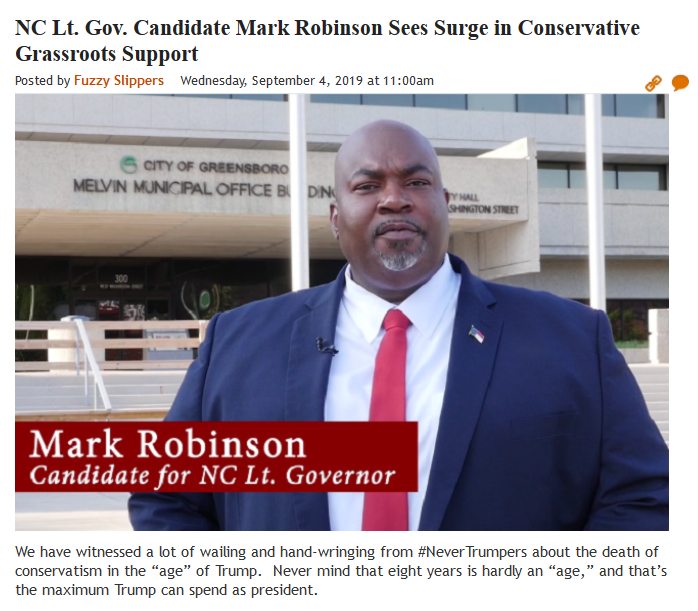 Happy New Year to our entire LI family, especially to our readers who are endlessly thought-provoking, informative, hilarious, and supportive.

““Super Duper Enforcement” Powers…” I was kind of taken with Ross Perot back in the day. That was until he proposed that, if elected, his first order of business would be to double the IRS budget. WTH? That did it for me…

Thanks for all your great posts, Fuzzy.

Thanks, snopercod! It’s funny you should mention Ross Perot as I was just watching a 2019 “in memorium” montage, and it showed him. I must have seen that he died, but I had completely forgotten about it if I did. I felt a bit of a twinge since I was initially taken with him at first, too.

In light of the religious killings this week, the bastards of the ny times – the major propagtors of the bigoted and racist hate underlying the killings – seems to be the most relevant.

Funny how they want to point fingers now at the President over the attacks that are happening to Jews, when you have the media and the squad spewing hate almost daily.

Even funnier when you stop to think and realize you that DJT doesn’t seem to have anything but fondness and respect for the Jew in his own immediate family.