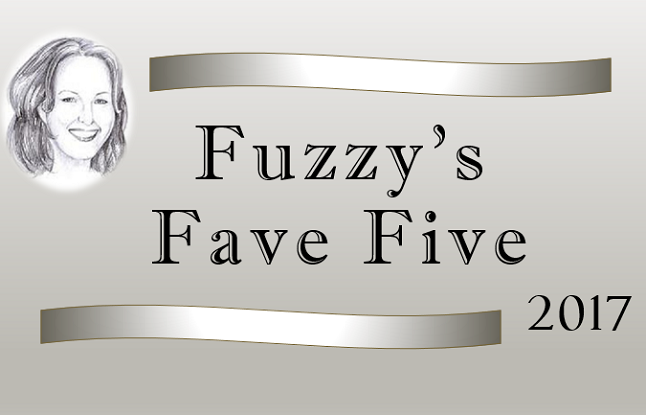 As we bid adieu to another year, I find myself almost giddy with relief that Hillary Clinton is not in the White House.  Love him or hate him, President Trump is vastly superior in every conceivable way to Hillary.  If nothing else, he’s made great headway in rolling back the horrific Obama presidency (as illustrated by the ever-brilliant A. F. Branco just this weekend).

For once I won’t waffle on; instead, let’s get to the good stuff.

During the Obama years, the GOP made historic gains at both the state and federal levels.  With few exceptions, those seats Obama lost—over a thousand of them—went to the default opposition, the GOP.  What does the GOP do with  historic state and federal gains?  Not much.

In one short year, the Republican majority in the U. S. House of Representatives has shifted from seemingly safe to somewhat in jeopardy. The Democrats have an uphill battle in the Senate, defending 25 seats to the GOP’s nine, but a number of circumstances and Tuesday’s election results have improved Democrats’ chances of retaking the House in 2018.

It doesn’t appear that Democrats are gaining because of anything they’ve accomplished; instead, Republicans appear to be losing ground because they have failed to accomplish key goals on which they campaigned throughout the Obama presidency. From repealing ObamaCare to building the wall to tax and legal immigration reform, Congressional Republicans are disappointing the base who elected them to office on the strength of their promises, promises it has become increasingly clear too many had no intention of fulfilling. 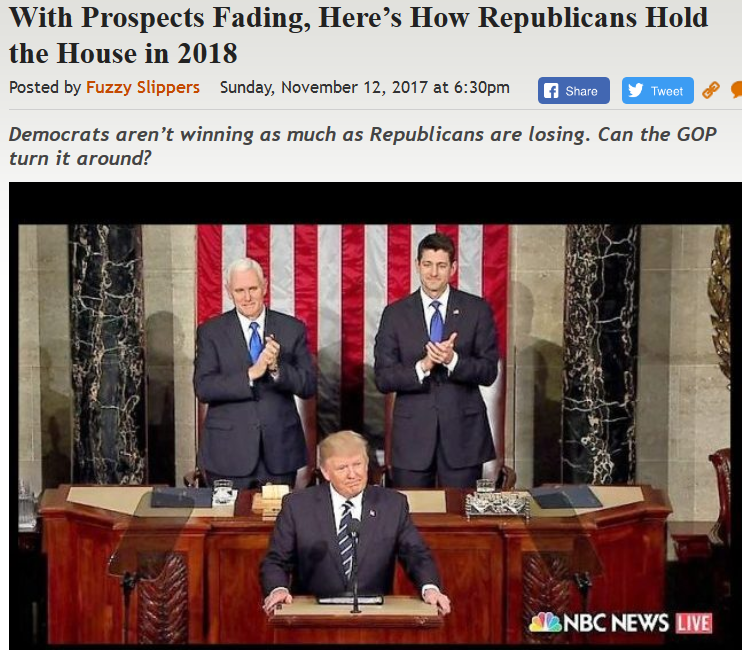 It’s wearying to hear the constant, almost knee-jerk accusations of “RAAACISM.”  The accusations are almost always false, and seem to be the “go to” defense of prominent black people from members of Congress to Seattle Seahawk defensive end Michael Bennett.

Earlier this month, Mary blogged about Seattle Seahawks defensive end Michael Bennett claiming that he was racially profiled and victimized by Las Vegas police.  Bennett, an early supporter of former 49er Colin Kaepernick’s anti-American protests, further claimed that one of the officers threatened to “blow [his] head off.”

Police responded to reports of gunfire in a casino, appropriately entered the casino with guns drawn, ordered those present to get down, and saw Bennett fleeing the scene. 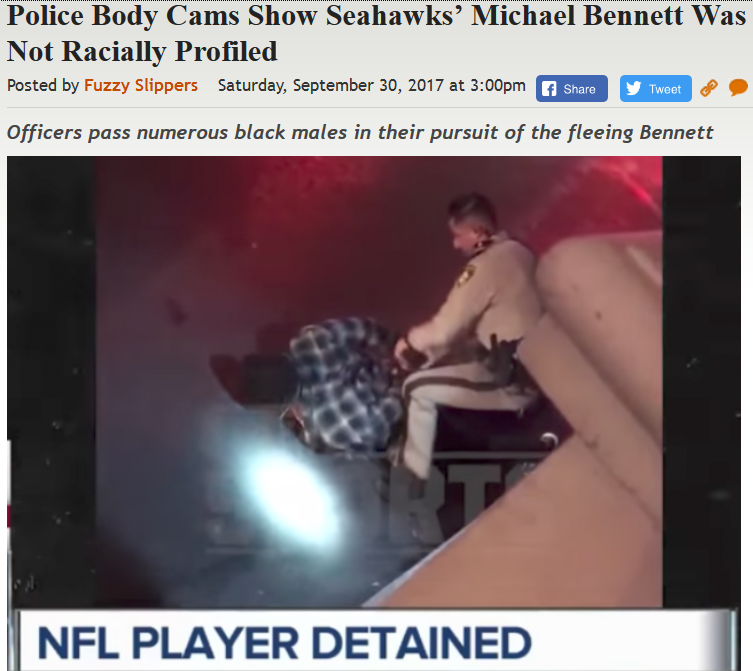 The “resistance” was intended to seem like an organic, spontaneous grass roots reaction to President Trump. The truth, however, was that much of it—including the “Women’s March”—was organized and funded by groups like Move On and the Center for American Progress.  Town halls, for example, were flooded with protesters, many bussed in from other districts and even from other states.

The progressive left’s grudging admiration for the Tea Party is evidenced in their intense efforts to recreate our successes. I thoroughly enjoyed watching their various manifestations of “leftist Tea Parties” implode and sink into obscurity. From the “coffee party” and “no labels party” to Occupy and Black Lives Matter, the progressive left has tried again and again to manufacture its own Tea Party equivalent. 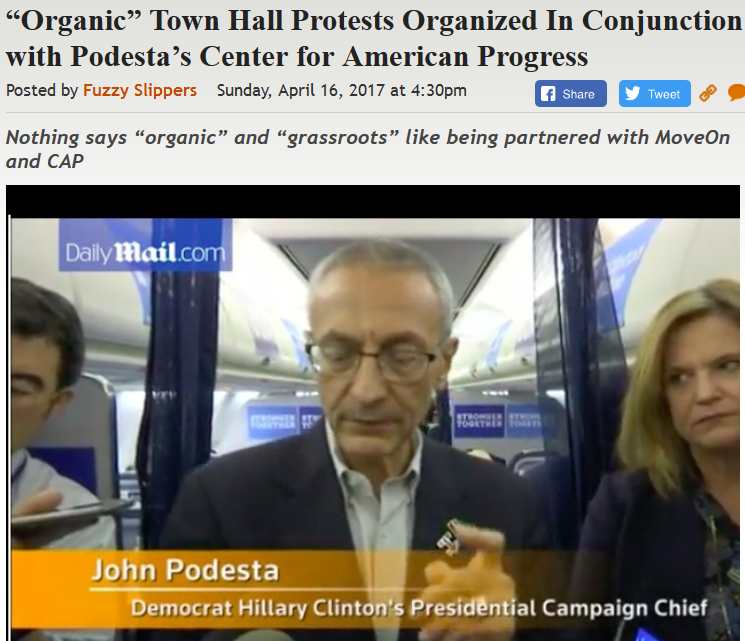 Having lived in Massachusetts during the first part of Deval Patrick’s term as governor, this story caught my eye. Team Obama apparently wants to regain control of the White House in the form of Deval Patrick.

In many ways, former Massachusetts governor Deval Patrick (D) was Obama before Obama was Obama.  Patrick was elected the first black governor of Massachusetts in 2006, and his entire campaign was based on the same nebulous “change” mantra that would sweep then-Senator Obama into the White House two years later. 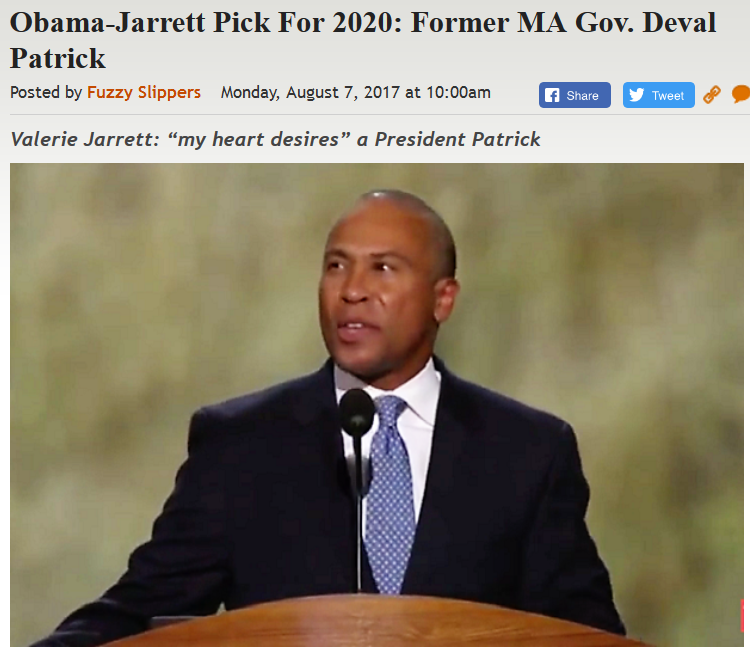 #1  What the New York Times Doesn’t Get

The New York Times editorial board published an astonishingly hypocritical commentary on President Trump’s inaugural address.  Their focus was on denigrating the President for portraying a negative view of America; the problem, however, is that Obama painted an equally bleak portrait of America in his 2009 inaugural address and was lauded for his “clarity” and “respect.”

The New York Times editorial board entitled their traditional post-inaugural address commentary, “What President Trump Doesn’t Get About America.”  What it reveals, however, is quite different.  While one can reasonably expect an op-ed to lean in a particular direction and address policy differences, the editorial board’s main criticism of President Trump’s inauguration speech is centered on his, to their minds, unflattering portrait of America.

Seemingly still reeling from “their” loss in November, the board focuses on the parts of Trump’s speech that Obama could have easily read in his own first inauguration.  Former president Obama’s 2009 inaugural address, however, was met with gushing enthusiasm for his unflattering portrait of America as “in decline” and “in crisis.” 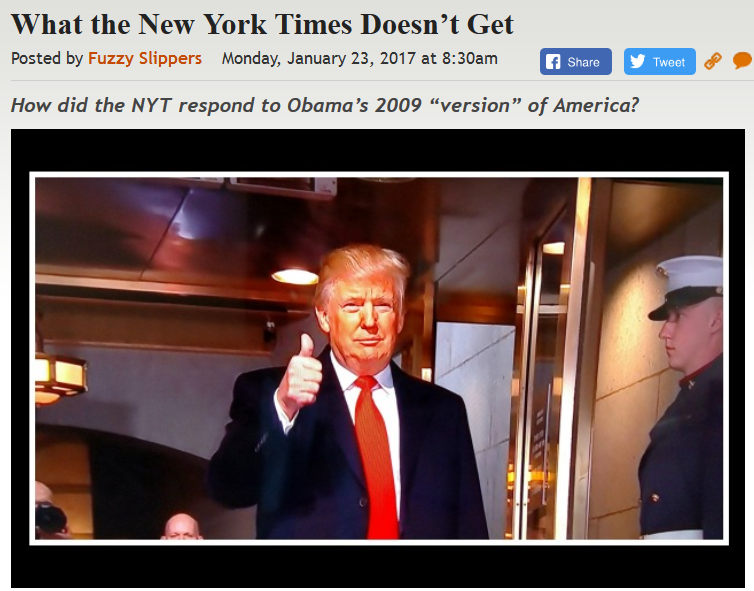 Happy New Year to each of you and yours.  May the new year bring you all that you wish, or as my mom liked to toast, “May the best of this year be the worst of next.”

It’s going to be a cold one, that’s for sure!

And the same to the LI gang

Fuzzy is my favorite.

You just made my day, regulus! Maybe my whole week. 🙂