Legal Insurrection’s 10 Most Viewed Posts of 2016

Legal Insurrection’s 10 Most Viewed Posts of 2016 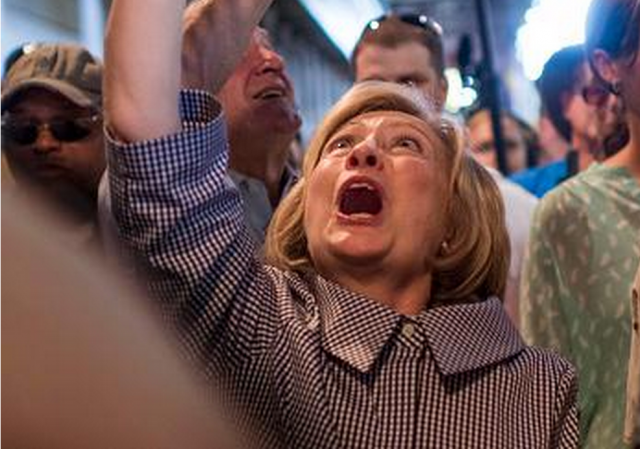 I think this will be a tradition now, at least as long as I can remember to do it.

Last year we posted the 10 most viewed Legal Insurrection posts in 2015, and it was well received. So here we go again.

2016 was a turbulent year, but I’m pleased that year over year, we increased page views by 1 million views versus 2015, to over 16 million views. And 2015 was over 1 million page views over 2014. So things are heading in the right direction.

We didn’t see a huge election year bounce this year, but we also didn’t crash like many “conservative” websites, and our traffic is up post-election.

So without further introduction, here are our 10 most viewed posts, plus an honorable mention.

10. Hillary: ‘I Don’t Hold Any Ill Feeling’ Against Benghazi Families Who Misunderstood Me

That statement pretty much summed up why people disliked Hillary so much. She was the victim of Benghazi, don’t you know?

9. Bernie: No, I won’t explain how I’ll pay for everything for everyone

What’s that statement about running out of other people’s money?

8. DHS Whistleblower: I was ordered to scrub records of Muslims with terror ties

What’s with all this scrubbing going on? 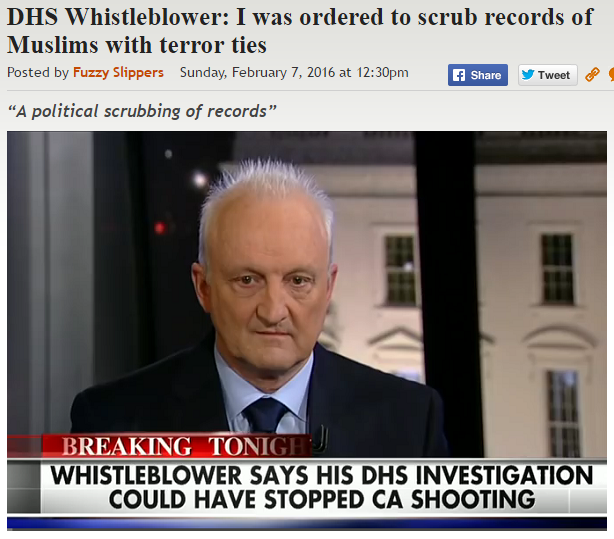 7. Analysis: Is it lawful self-defense to “run down” rioters surrounding your vehicle?

This grew out of Prof. Glenn Reynolds’ (Instapundit) tweet about running down rioters. He was right, based on this analysis by Andrew.

We are so screwed. 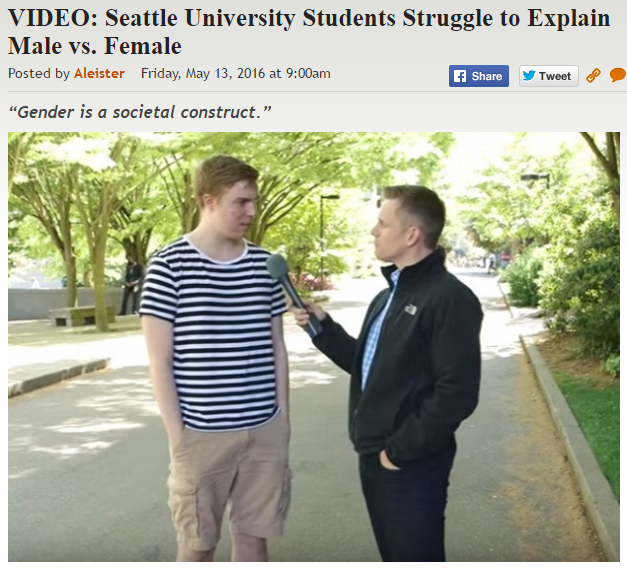 Remind me to check up on how these lawsuits are going against America’s Worst Prosecutor. 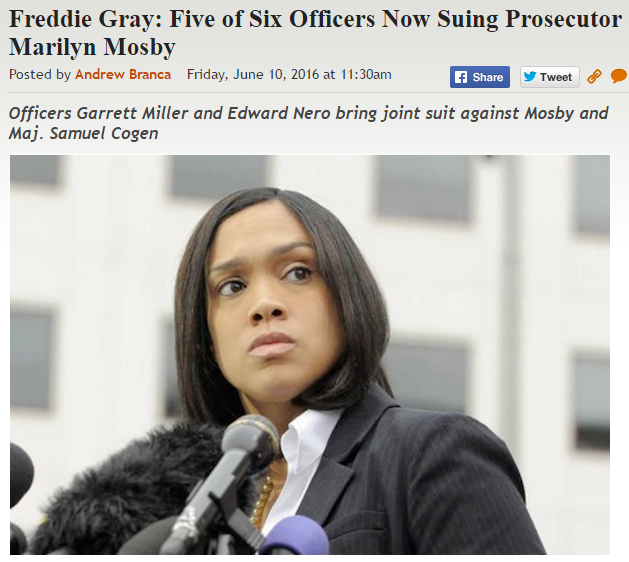 Liberals saw a sex act in it. That’s the sort of insanity that allowed Trump to **** liberals in the election. 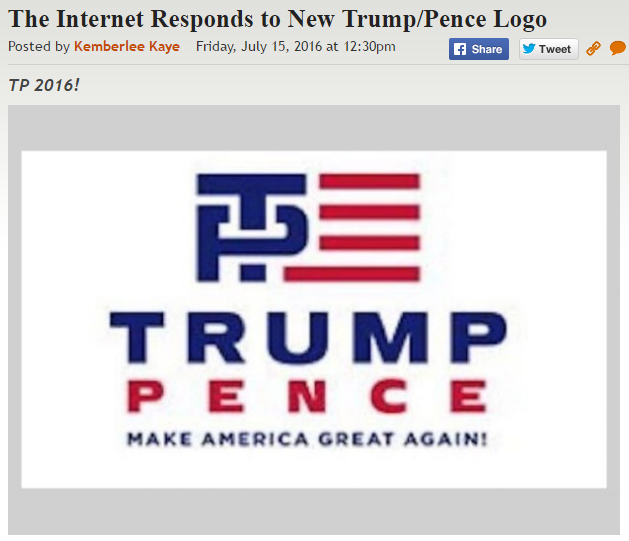 She’s a poet, and she didn’t even know it.

Conservatives may be paranoid, but that doesn’t mean people aren’t out to get us. 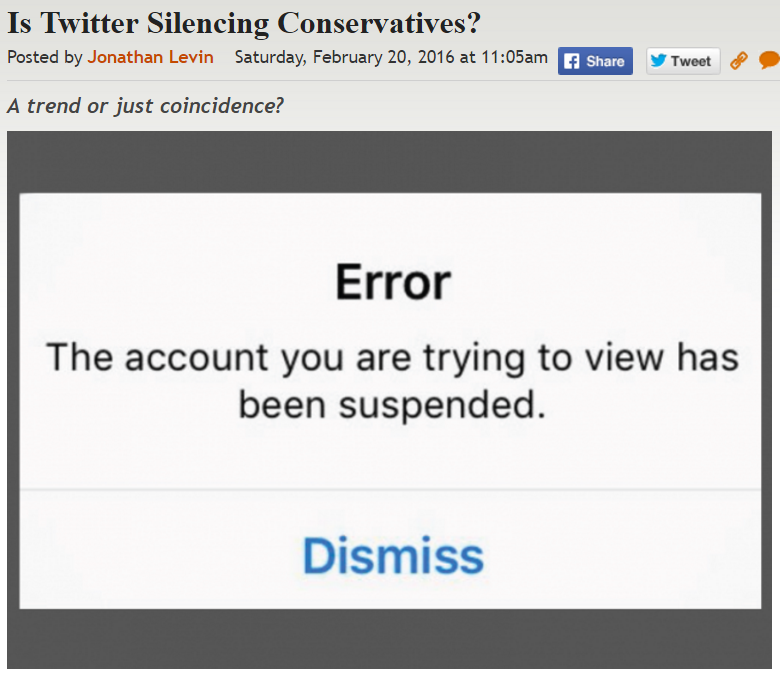 This post just missed the cut, but it’s my personal favorite. Nurse Ratchet, anyone? 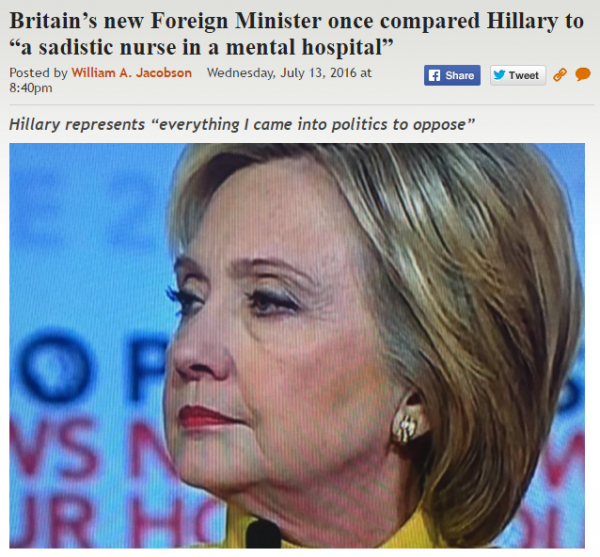 You have an extra second this year to enjoy 2016.

So, I’m curious: Did National Review crash and burn? Coz once they went cuckoo, I quit reading….

I am a little surprised at what’s on the list….

No, indeed. Despite your closing off your “mind”, NR and The Weekly Standard, etc. are thriving, due to the excellence of their content.

There are still conservatives in the US.

“There are still conservatives in the US.”

And almost every one of them (excepting a few coo coos) voted for President Trump.

According to Alexa.com both the websites for National Review and the Weekly Standard dropped significantly in ranking throughout 2016. Gateway Pundit and Breitbart are way up.

I’m sorry. I made myself unclear.

I was talking about conservatives. Not T-rump sucking cultists like the Dim Jim Hoft and the hacks at T-rumpbart.

And, yes, many fine conservatives were forced to follow THEIR consciences and vote for someone they deplore, given the awful choice presented this election cycle. Others felt otherwise. Living according to principles is like that.

LOL!!! Trump is emerging as the most conservative president ever, and you not only totally missed out on it now you are doubling down, indeed tripling down on your ignorance.

LOL, you are too stupid to understand the meaning of “conservative”.

You’re the one being taken to school, little cowboy.

Thanks for helping with the demonstration!

Alexa is a questionable measure, though a lot of people use it as a reference point because it’s public. Alexa is a measure of relative ranking, not absolute traffic. So it’s possible that a ranking drops even if actual traffic increases (for example, our traffic is up significantly, but our relative ranking is somewhat lower – though it fluctuates). Also, I question Alexa’s accuracy; we are ranked much, much higher by Quantcast, the measurement service used by advertisers which embeds its code on most websites (including ours) that have CPM ads. The traffic numbers in this post come from Google Analytics, whose code is embedded in the website.

They are still there, but a bit more schizophrenic.
The same for Redstate.com

The real problem for both … it’s really impossible to figure out from reading the articles exactly what they want, except a world without Trump.

Since we should have known (or learned) from Obama that words alone aren’t the man (“if you want your doctor, you can keep your doctor”), we really don’t know Trump. If you remove what you don’t know about Trump, their writings still don’t give you a clue.

That’s a load of bullshit.

NR has never been a homogenized chorus of unthinking writers, which has always been one of its prime attractions (if you think).

Victor Davis Hanson, Andy McCarthy, Jonah Goldberg, Ramesh Ponnuru, Kevin D. Williamson, Charles Cooke, David French…some of the absolute best thinkers and writers on the planet AND some of the most conservative…

If you can’t read them and learn something, you can’t learn. And conservatives are not all about T-rump. Quite the opposite.

After reading these titles, its pretty obvious why God gave us a sense of humor, but the Bernie “No Idea How to Pay for it all” Sanders has to be my favorite. You know what, in tribute to him, I’ll say that they’re all the absolute best in varying degrees.

Legal Insurrection: To Infinity And Beyond!

Yes, 2016 sucked for many people on many levels. I, for one, will be glad when it’s gone. Thanks for hosting this great blog, Professor, and here’s wishing a Better New Year to you and all all your contributors.

No insult intended toward sadistic British nurses in mental hospitals, of course.

2016 will prove to be one of the greatest years of our lives: it gave us The Donald. We suffered the year, but in one election, we laid waste to the oppression of the democrat party and the GOPe.

I had no idea I had a Super Power until I found out I was a hard core Super Gun Owner….. I asked the 2nd Amendment Hubby for a cape for Christmas, he bought me another gun instead!

Be careful. Capes look cool enough, but they can screw up your fast draw big time.

But great for concealed carry.

If your idea of concealed carry involves a rifle.

Hahaha, the Shaming of the Shrew. Very good.

I’d forgotten that one.