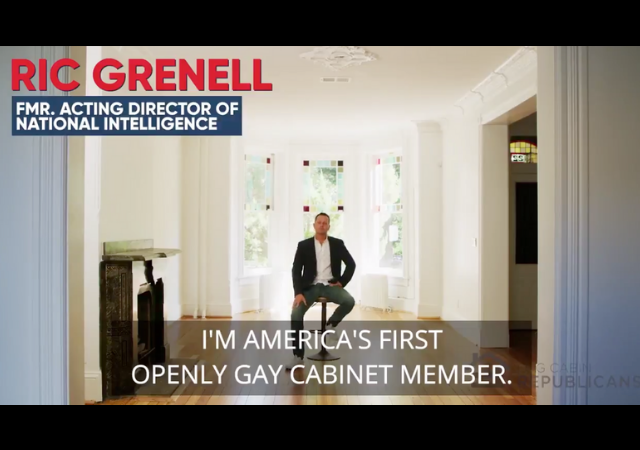 VIDEO: “Donald Trump is the Most Pro-Gay President in American History” Has Millions of Views

Posted by Kemberlee Kaye on August 20, 2020 33 Comments
Richard Grenell, America's first openly gay cabinet member recently appeared in a pro-Trump ad which highlights the president's record with the gay community. It's almost 4 minutes long and as of the time this was posted, has been viewed over 4 million times on Twitter alone. 4 MILLION.
Read More

Posted by Mary Chastain on May 28, 2020 24 Comments
You come at former DNI Director Richard Grenell you better be prepared. Arrogant and self-righteous Democratic Rep. Eric Swalwell thought he could take down Grenell, who calmly reminded the pretentious congressman that transparency is key and important to America.
Read More

Posted by Mary Chastain on May 27, 2020 17 Comments
Richard Grenell has denied the story in Politico that he is expected to join President Donald Trump's 2020 campaign team. Grenell is stepping down from his role as ambassador to Germany and recently left his post as acting director of national intelligence.
Read More 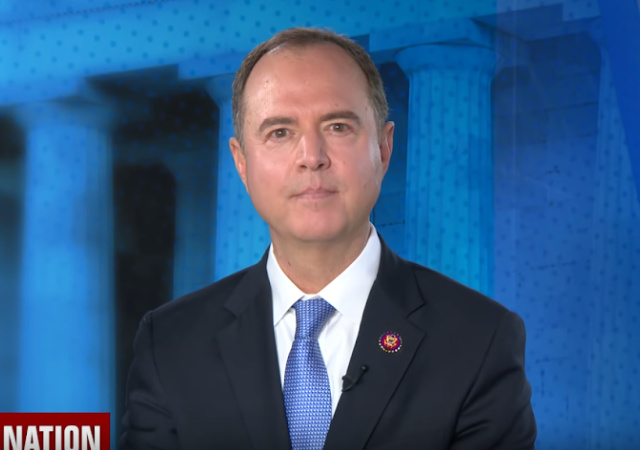 I F*!$ing Hate Adam Schiff! The Head of Intel Committee Once Again Politicizes the Intelligence Community

Posted by Mary Chastain on April 08, 2020 30 Comments
House Intelligence Committee Chairman Adam Schiff is slowly becoming the main reason why I want the Republicans to take over the House. The man cannot stop his power trips. Schiff wrote a letter to acting Director of National Intelligence Richard Grenell about reorganizing the intelligence community. Grenell said Schiff leaked the letter to the press before giving it to him.
Read More

Posted by Mary Chastain on February 20, 2020 29 Comments
Richard Grenell made history when President Donald Trump appointed him as the U.S. Ambassador to Germany because he was the first openly gay man to serve at such a high level in an administration. Grenell made history again on Wednesday night when Trump picked him as his acting Director of National intelligence. Grenell is the first openly gay person to serve on a president's Cabinet.
Read More 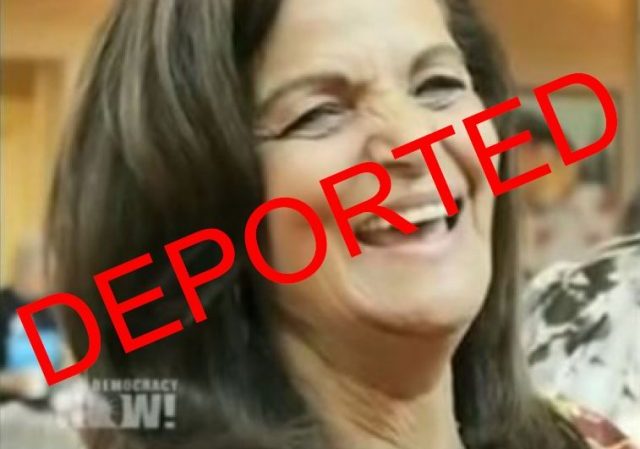 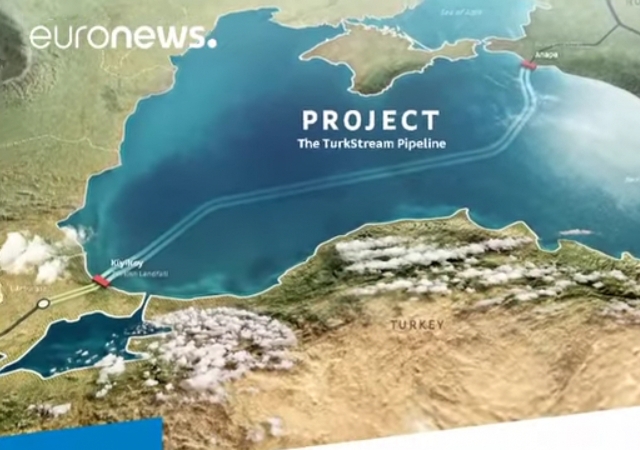 Posted by Mary Chastain on February 19, 2019 31 Comments
Officials have told NBC News that President Donald Trump's administration wants to launch a global campaign to end criminalization of homosexuality. Openly gay US Ambassador to Germany Richard Grenell will lead the campaign. An event to kickoff the initiative will take place in Berlin on Tuesday night.
Read More

Posted by Vijeta Uniyal on February 09, 2019 28 Comments
The United States has accused the German government of letting a convicted terrorist escape American justice. Turkish national Adem Yilmaz, responsible for the murder of two U.S. servicemen, was deported to Turkey despite an American extradition request to face trial in a New York court.
Read More 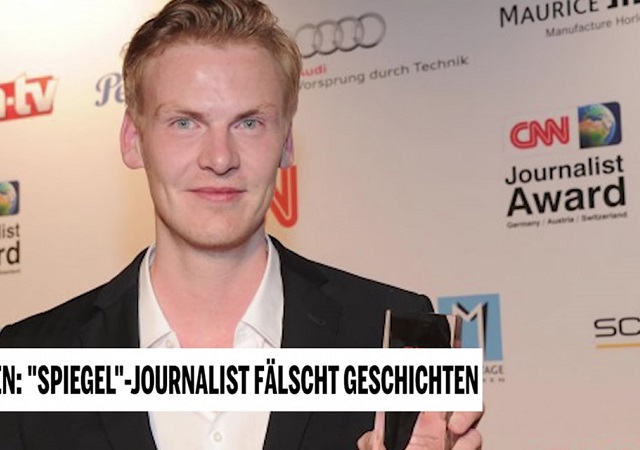 Posted by Kemberlee Kaye on December 24, 2018 6 Comments
'CNN Journalist of the Year' Claas Relotius was recently fired by Der Spiegel after it was discovered he "systemically faking interviews and articles."
Read More

‘CNN Journalist of the Year’ Fired for Faking News Stories

Posted by Vijeta Uniyal on December 22, 2018 19 Comments
German weekly Der Spiegel has fired an award-winning journalist for faking news stories for years, the publication said Wednesday. "Claas Relotius, a reporter and editor, falsified his articles on a grand scale and even invented characters, deceiving both readers and his colleagues," Der Spiegel disclosed.
Read More 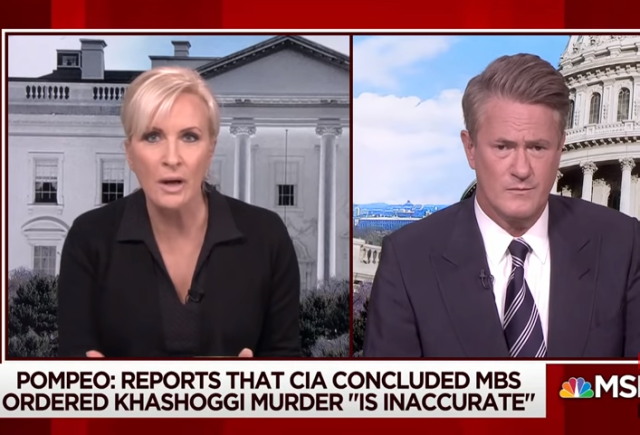 Posted by Mike LaChance on December 13, 2018 20 Comments
In April of this year, Laura Ingraham of FOX News faced a full-blown boycott campaign for being mildly critical of David Hogg. Just last week, comedian Kevin Hart lost his gig as host of the Oscars when the media dredged up gay jokes he made on Twitter years ago. Yesterday, Mika Brzezinski of MSNBC's Morning Joe, used a gay slur to describe Secretary of State Mike Pompeo. Where is the angry mob? Why does Mika get a pass?
Read More 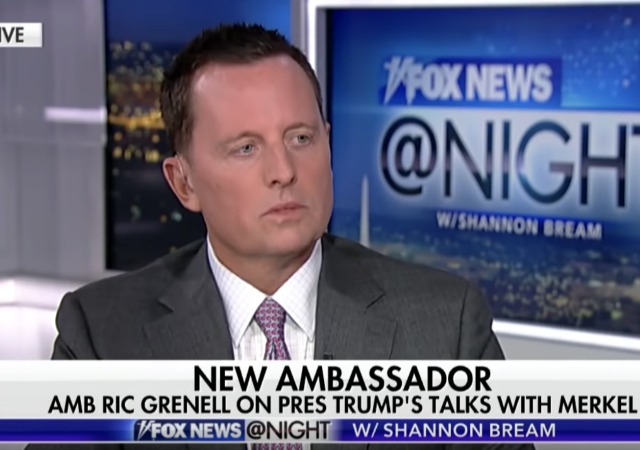 Posted by Mary Chastain on October 19, 2018 3 Comments
When UN Ambassador Nikki Haley announced her resignation, US Ambassador to Germany Richard Grenell's name popped up. President Donald Trump shot down the suggestion, but it seems his top advisors kept pushing the idea and now Trump may very well replace Haley with Grenell.
Read More 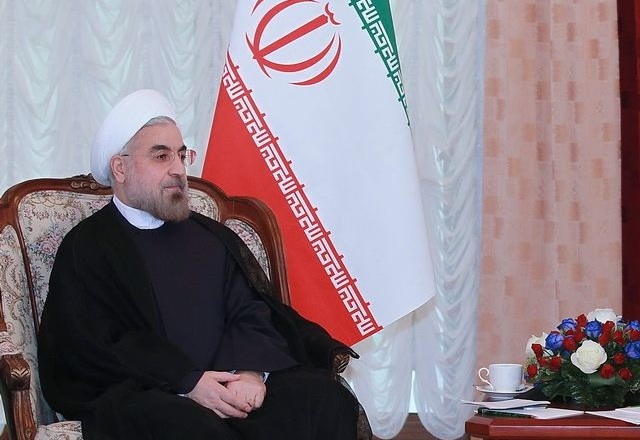 Posted by Mary Chastain on August 07, 2018 10 Comments
President Donald Trump tweeted this morning that his administration has imposed "biting sanctions" against Iran as the regime continues to face protests from fed-up citizens.
Read More 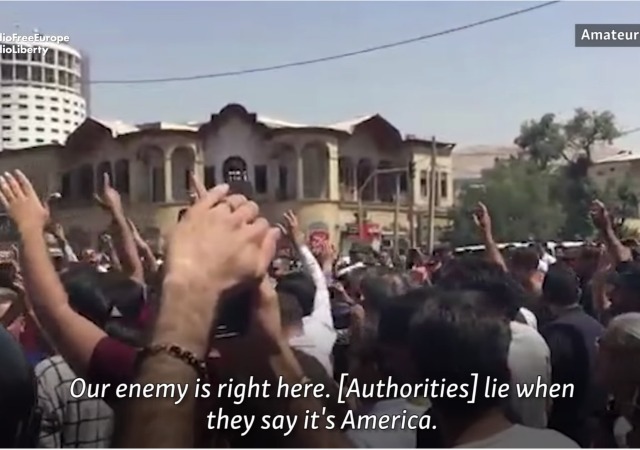 Posted by Mary Chastain on August 03, 2018 17 Comments
The Iranian protests have not died down, but one would think otherwise since the protests have received little Western attention. I mentioned in a blog post last month that those who support the Iranian nuclear deal and the regime want people to think the Iranian citizens hate America. I've seen a few places try to pin the blame on the renewed American sanctions. Videos that have emerged show citizens angry and outraged at the brutal and oppressive regime, not America.
Read More 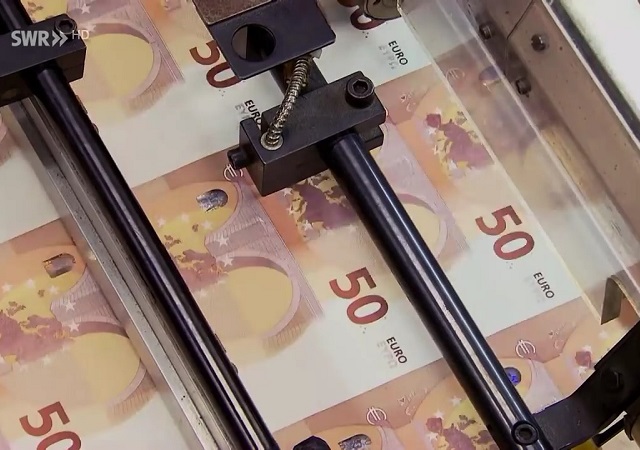 Posted by Vijeta Uniyal on August 02, 2018 10 Comments
Germany's central bank, the Bundesbank, has revised its regulations to stop Iran from withdrawing €320 million ($400 million) in cash from the country's bank accounts. Under the new conditions, the Bundesbank can stop cash transfers that violate US Treasury sanctions, the German newspaper BILD disclosed. The drastic measure to physically ship the cash out of Germany demonstrates Tehran's demising trust in the European financial institutions as the US Treasury tightens screws on the regime's worldwide financial operations. The transaction is "one of the largest cash transfers ever in German history," a spokesman for the country's finance minister admitted.
Read More 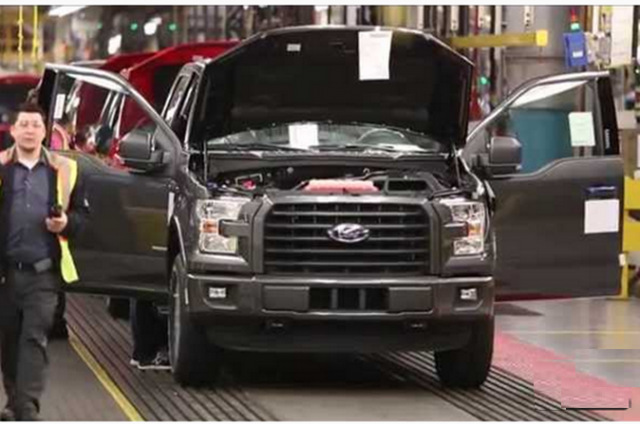 Posted by Leslie Eastman on June 23, 2018 19 Comments
The hysterical America media has certainly been working over-time on its coverage of illegal immigrant children to avoid covering the big wins that President Trump has recently enjoyed.
Read More 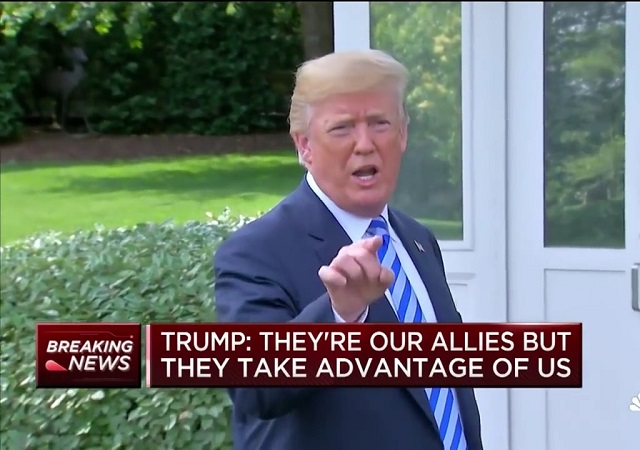 Posted by Vijeta Uniyal on June 03, 2018 108 Comments
President Donald Trump's move to impose tariff on steel and aluminum imports from Europe has triggered sharp response from the EU, Germany and France. President Trump's decision to apply the duties of 25 percent on steel and 10 percent on aluminum was in response to long-standing European customs duties on U.S. imports.
Read More
DONATE