Here’s to hoping for some “global cooling” on breaking news stories in 2015. 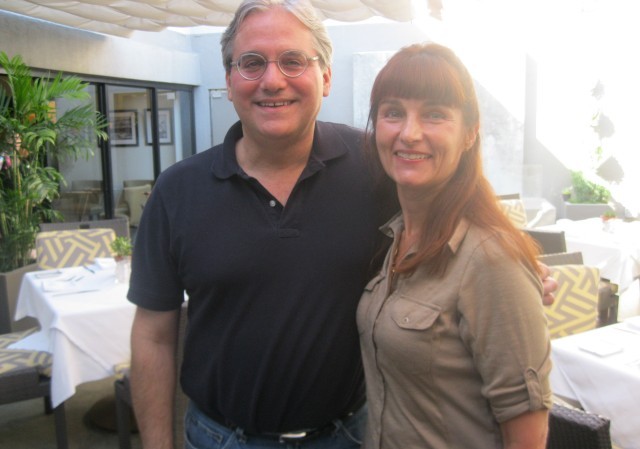 As we wrap-up another eventful year, I wanted to share some favorite posts featuring the many diverse areas I cover as part of Professor Jacobson’s wonderful team of authors.

I was nothing if not optimistic about the election results this November, but the combination of the government’s response to the Ebola epidemic combined with its ignoring a virus spreading among school children that looks as if it can cause paralysis angered mom’s across the country.  The final results, especially with the US Senate, were even better than I had hoped.

Tea Party: Did Carl DeMaio have any choice but to run from Tea Party label in #CA52?

After losing to “filthy” Bob Filner in the San Diego mayor’s race of 2012, Republican Carl DeMaio ran against a Democrat Scott Peters for the 52nd District house seat — and lost.  It could be argued that DeMaio’s distancing himself from grassroots conservatives cost him this close election.  However, it shows Tea Party activists still have some chops — even after we have been declared “dead” on several different occasions.  Underestimate  us at your own peril, especially if you intend to run as a “conservative”.

India: The Indian economy is shaking like a Bollywood dancer

India has the potential to be a real world power and a great regional counter-balance to China.  Perhaps the biggest story from that country in 2014 was the election of  Prime Minister Narendra Modi, who had  a pro-capitalism and  pro-Israel platform.  His appearance at a packed Madison Square Garden event in New York City was met with great enthusiasm — the kind President Obama can now only dream of.

I was thrilled to learn that the General Abdel Fattah al-Sisi, the former Egyptian army chief who deposed the Muslim Brotherhood’s Mohamed Mursi, won the country’s presidential election with a margin of victory as large as the Great Pyramid. Could you imagine Mursi trying to arrange for a cease fire between Israel and Hamas? Or what Mursi would have done with the rise of ISIS? As an extra bonus:  Museums will now be safe for Egypt’s national treasures!

For a news pundit, nothing beats being part of an unfolding story.  However, this one was a bit too hot for my taste.

Thank you very much for your reporting in 2014, especially on disease stories.

Thanks for keeping us informed on such a wide array of hot stories. No global warming for at least 17 years, but the “global stability” deniers keep heating up the rhetoric.

Private industry fracking is spoiling Obama’s “electricity prices must necessarily skyrocket” agenda of destruction, but we’re not out of the woods yet, as he is indeed killing coal plants.