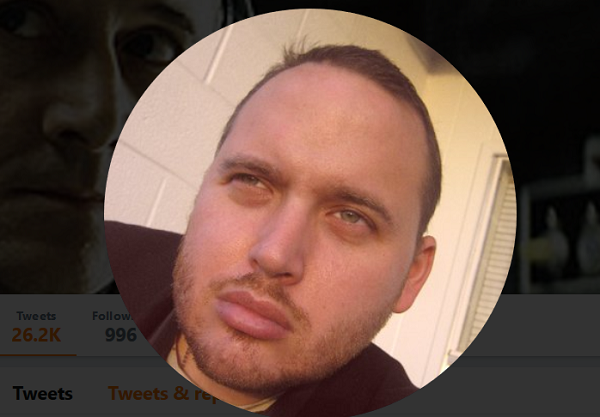 "There is no indication foul play is involved in Lamo’s death"...

Looks Like Manning May Not be Eligible to Run for Office

Posted by Mary Chastain on February 01, 2018 61 Comments
In January, Chelsea Manning announced she filed papers to run for the Senate in Maryland, making her an opponent of Sen. Ben Cardin. It turns out, Manning may not be eligible to run because "she is on a technical form of unpaid active duty." This goes against "Department of Defense regulations that prohibit military personnel from seeking public office."
Read More

So if Democrats don't support a convicted national security felon, they're transphobic. Pass the popcorn....

Chelsea Manning Files to Run for the Senate in Maryland

Posted by Mary Chastain on January 13, 2018 44 Comments
President Donald Trump may receive some competition for most tweet-happy politician! Apparently emoji-filled tweets aren't enough for Chelsea Manning because she has filed papers to run for the Senate in Maryland. From The Washington Post:

Chelsea Manning, the transgender former Army private who was convicted of passing sensitive government documents to Wikileaks, has filed to run for the U.S. Senate in Maryland, according to federal election filings. 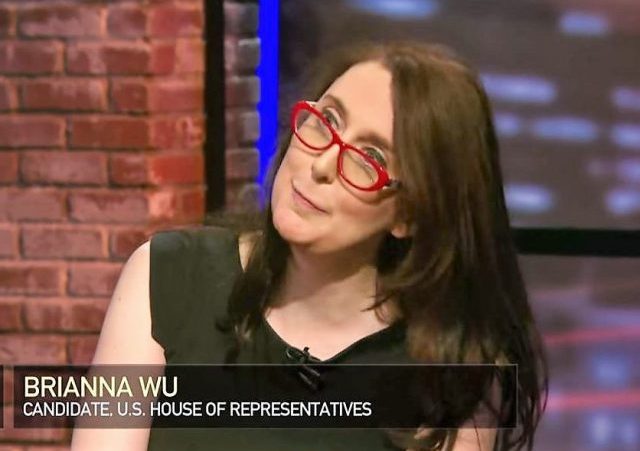 Posted by William A. Jacobson on September 02, 2017 47 Comments
Brianna Wu is a Democrat running for Congress in the 8th District of Massachusetts, in a seat currently held by Democrat Stephen Lynch. Lynch has caused some upset in progressive circles by being too much of a "lunch-bucket" Democrat, as this article in Commonwealth magazine depicts:
Read More 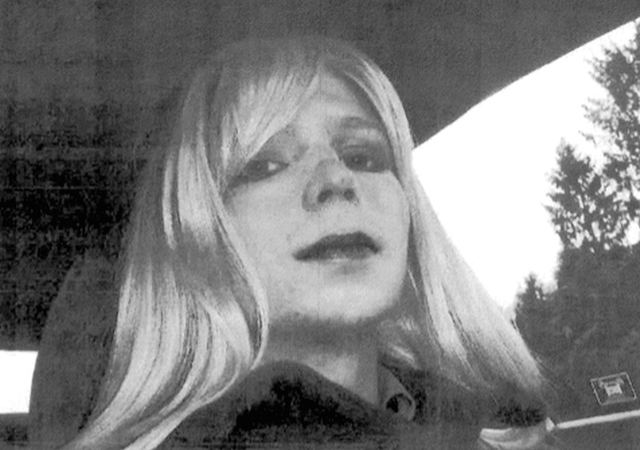 Posted by Amy Miller on September 24, 2014 45 Comments
Chelsea Manning, the U.S. Army private formerly known as Bradley Manning, is suing in federal court over allegations that the U.S. Army is delaying her hormone therapy treatment. Manning, who is currently serving a 35 year prison sentence in Leavenworth, Kansas, alleges that her diagnosed gender dysphoria will cause her mental state to spiral if left untreated: Via the ACLU:

"The government continues to deny Ms. Manning’s access to necessary medical treatment for gender dysphoria, without which she will continue to suffer severe psychological harms," said Chase Strangio, attorney in the ACLU Gay Lesbian Bisexual and Transgender project and co-counsel on Ms. Manning’s case. "Such clear disregard of well-established medical protocols constitutes cruel and unusual punishment." Ms. Manning is represented by the American Civil Liberties Union (ACLU), the ACLU of the Nation’s Capital, the ACLU of Kansas and civilian defense counsel David E. Coombs. Last month, Ms. Manning’s legal team sent a letter to the DOD and Army officials demanding that she receive treatment for gender dysphoria in accordance with medical standards of care, including hormone therapy and permission to follow female grooming standards. Her treatment needs have continued to be unmet and her distress has escalated. "I am proud to be standing with the ACLU behind Chelsea on this very important issue." said David E. Coombs, "It is my hope that through this action, Chelsea will receive the medical care that she needs without having to suffer any further anguish."

My first reaction when I saw this on Twitter was, is this a joke? The day after being sentenced to 35 years in prison, this? Apparently it's serious.  Manning announced on NBC via a letter that he will sue to force the Army to pay...

Bradley Manning was sentenced by a military judge today to 35 years in prison for releasing classified information to Wikileaks, the largest leak in US history. https://twitter.com/RT_America/status/370188191803772928 The army soldier apologized to the court last week, saying “I am sorry that my actions hurt people; I am...

Bradley Manning apologizes for his actions that ‘hurt the US’

As the defense neared the end of its side in the sentencing phase of Bradley Manning's trial, the convicted Wikileaker spoke to the court himself today.  In an unsworn statement, he began with an apology, saying, "I am sorry that my actions hurt people; I...

knowing full well they never will....

Bradley Manning verdict: Not guilty of aiding the enemy, guilty on almost all other counts

Army Pfc. Bradley Manning was found not guilty of 'aiding the enemy' today, but was found guilty of most of the other 20 offenses for which he was charged. The sentencing phase will begin tomorrow. From FOX News: The U.S. Army soldier charged with providing troves of...

A military judge deciding the fate of Wikileaker Bradley Manning will announce her verdict on Tuesday afternoon. https://twitter.com/ABC/status/361886512473845763 Army Col. Denise Lind, the judge presiding over the case, has heard arguments from prosecution and defense for the last two months.  Closing arguments ended on Friday. Manning faces over 20...

Bradley Manning will face the charge of "aiding the enemy," after a military judge ruled today that the charge will not be dropped.  Defense attorneys for Manning had earlier filed a motion for this and other charges to be dismissed, while human rights groups also...

A Harvard law professor testified Wednesday in the court martial of Bradley Manning that the Army private’s leak of hundreds of thousands of classified materials changed how Wikileaks was viewed by government and media outlets. From the Albany Times Union: An Army private's leak of classified information...

The defense will kick off its case Monday morning in the court martial of US Army Private First Class Bradley Manning, who stands accused of leaking more than 700,000 files, many of which included classified information, to Wikileaks.  The prosecution rested its case last week...

A judge ruled Monday that a Wikileaks “Most Wanted Leaks” list can be used as evidence in the military trial against Bradley Manning.  Prosecutors have contended that the list, as well as several tweets from Wikileaks, would serve in part as proof that Manning’s actions...

Military Judge Col. Denise Lind ruled Friday that two tweets posted by Wikileaks can be permitted as evidence in the case against Army Private First Class Bradley Manning. From FOX News: A military judge has ruled that prosecutors can introduce tweets suggesting an Army private took his...