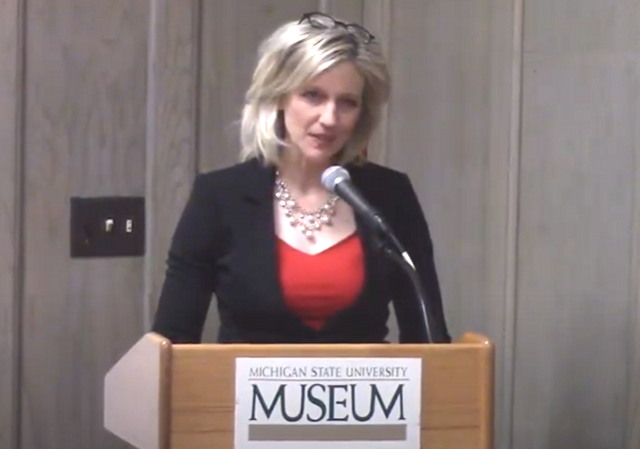 Higher education may have gone mostly virtual, but the politics haven’t changed.

The pandemic is taking its toll.

A rare moment of unity.

Truth is stranger than fiction.

School Choice Ascending
The monopolist’s glory days may be numbered. And that is very good news for the children, parents and citizens of America

The results of a just-released Real Clear Opinion Research survey show that 64 percent of the parents polled support school choice.

Detroit’s public and private schools–their financing and commitment to schools–serves as a revealing case in point. Just last week a settlement was reached between Michigan and seven Detroit students. In a case filed in 2016, the young plaintiffs argued that they were “deprived access to literacy,” and, as a result, $94.5 million will be spent on literacy funding for the city’s public schools.

But is money really the problem? Detroit is among the best funded cities in the country, laying out over $14,000 per student. So maybe the problem has nothing to do with money. One of the plaintiffs in the case, Jamarria Hall, said that “teachers failed to show up for class for days and students were sent to the gymnasium to watch movies” and added that “no one, from students to teachers to administrators, seemed to care about the inferior learning environment” at his school. Detroit has a powerful teachers union, and a rigid collective bargaining contract, which among other things, makes firing incompetent teachers impossible, so I’m not sure how pouring an additional $94,500 million into a failing system is going to solve the literacy problem. Too many teachers just don’t seem to care. And to be sure, things have not improved with the advent of the coronavirus. Sadly, Michigan also has no parental choice programs, so parents without means are stuck…..

How COVID Has Revealed What College Really Is

Unconscious? This crazy woman should be unconscious.