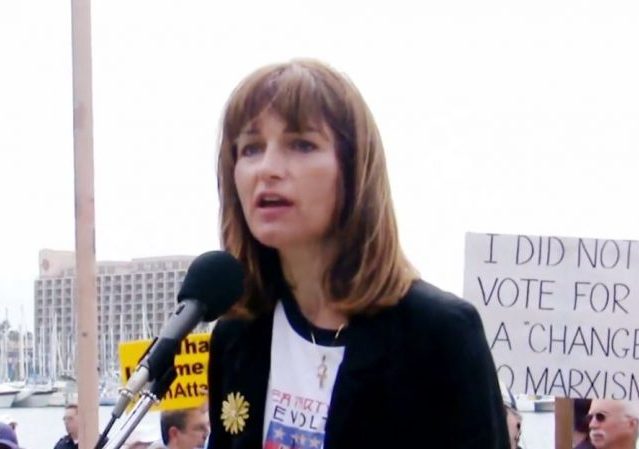 As we prepare to enter the new millennium’s version of the “Roaring 20’s,” here is a fun look at my top posts on the various topics I normally cover for Legal Insurrection.

In a break from my typical #ClimateCrisis selection, here is a January piece on the Earth’s Magnetic field shifting . . . and the American press scrambling to connect this development to the government shutdown.

When I signed on to Legal Insurrection in 2012, little did I realize my expertise in infectious diseases would come in handy. While I have spent a good portion of this year covering a continuing series of measles outbreaks, the piece that started it all in 2019 featured reports of typhus in Los Angeles.

I will note that my story about leprosy as a potential LA health threat might be a useful reference in 2020.

I’ve got a fever and the only prescription is more Legal Insurrection.

My personal website (Temple of Mut) was temporarily blocked from being linked in Facebook. The reason I was given: The website did not meet community standards. True . . . if your community consists merely of climate-change cultists and gender justice warriors.

Trump Derangement Syndrome was on tap when a report indicated that the industry has seen the loss of over 40,000 jobs, and the industry was blaming President Donald Trump’s tariffs. However, more current news reveals that American farmers are expanding their hops fields, in response to a surging craft beer market.

In other words, the #FakeNews report was all suds and no beer. However, that was the post in which I introduced Legal Insurrection to the “Temple of Mut Porch of Drunkeness”. Surely, this will be a fan favorite for years to come.

Perhaps my favorite of President Donald Trump’s foreign policy moves this year was feeling out if a purchase of the natural-resource-rich Greenland were possible. I would love it to become the 51st state, with Trump City as its capital.

Was Greenland “for sale” when the Chinese were shopping in 2017?

While the story about San Francisco’s poop app was a very popular read this year, my post on the city attempting to tag the NRA as a “Domestic Terrorist Organization” shows why that city is going down the drain.

San Francisco declares NRA to be a ‘domestic terrorist organization’

Mark Hamill, the famous Star Wars actor, took to Twitter to deride Ivanka Trump after she posted an adorable picture with her son dressed as an Imperial Stormtrooper, thus sealing my choice of “Star Trek” as my favorite science fiction franchise.

I hope your son had a great time. However, maybe next time, have him try Star Trek. May God bless you and your family. Live long and prosper. #MAGA pic.twitter.com/yQvtYq2mr7

In one of my last posts of the year, I note that Santa delivers some exceptionally good economic news, revealing that Trump is guilty of use of office and obstruction of recession. 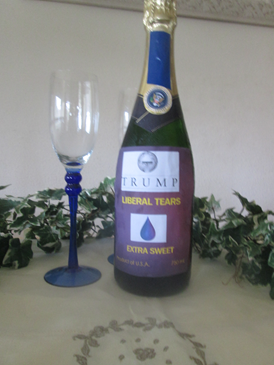 Based on the data points, I can project even more #FakeNews, bad science, disease outbreaks, Trump Derangement Syndrome, liberal tears, and beer in 2020. Live long and prosper!

Why haven’t we bought Greenland yet?

If we buy Greenland, I’ve got dibs to be King.

Or, at the least, “Benevolent Dictator for Life”.

Sale won’t be completed until a dem takes the presidency. In which case the old standard “pay to play” comes into effect.
Pony up some really big “campaign donations” (wink, wink) to get your title.

I’d call buying Greenland crazy, if it wasn’t for that whole Alaska thing…which seems to have worked out okay… I’m not as sure about the Louisiana purchase though, noting Mississippi, Alabama, and Florida were kinda forced on us as part of the deal. when we bought, but …. that may just be buyer’s remorse setting in.

Anyhow, a year of great writing on interesting subjects – Thank you and please continue your good works!