This year’s cornucopia of news drama. 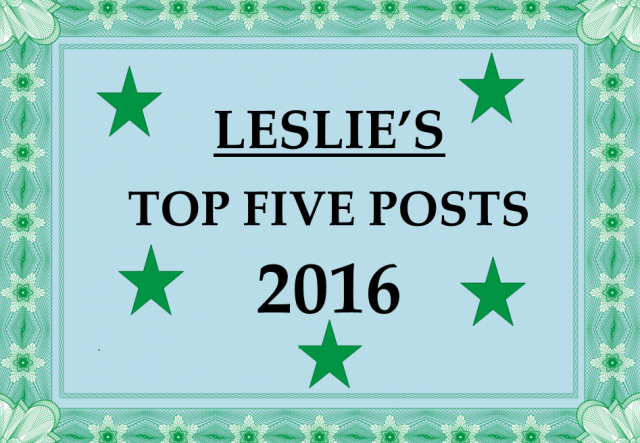 As the Christmas season concludes, and I look back on 2016, I have one thought:

It’s good that Halloween is my favorite holiday, as I seem to like scary things. It sure has come in handy when covering this year’s cornucopia of news drama.

I was delighted to see my post, Hillary Clinton’s Vulgarity Makes Trump Look Like Shakespeare, made the Top 10 List of Most Viewed Posts of 2016. Looking back, these are the other 5 posts that I was happy to be able to share with Legal Insurrection readers.

1. #Election2016 reporting through the haze of “Gaslight” 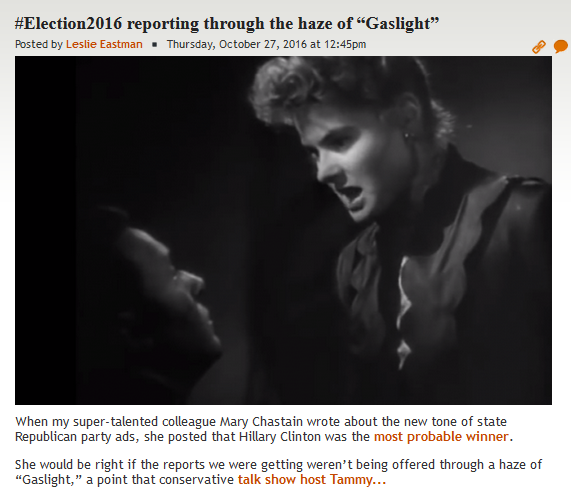 I went out on a limb, and grasped the last leaf, a week before the election to state that Donald Trump could actually win the election. And I was right. The ensuing schadenfreude was my early Christmas gift. 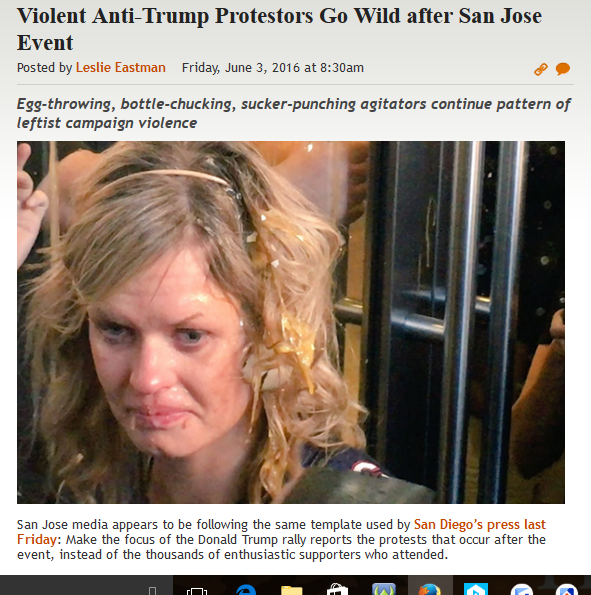 I remember Professor Jacobson alerting me to the events, and I stayed up late to compile this story. It was shameful that San Jose officials failed to give Trump voters the same sort of sanctuary that they offer the “undocumented”. 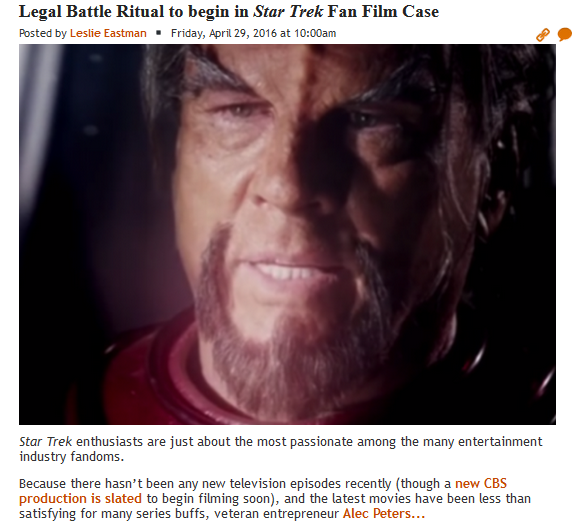 A post combining my love of Star Trek and justice.

4. My response to an SJW: I am not your friend and the era of the Beta male is over 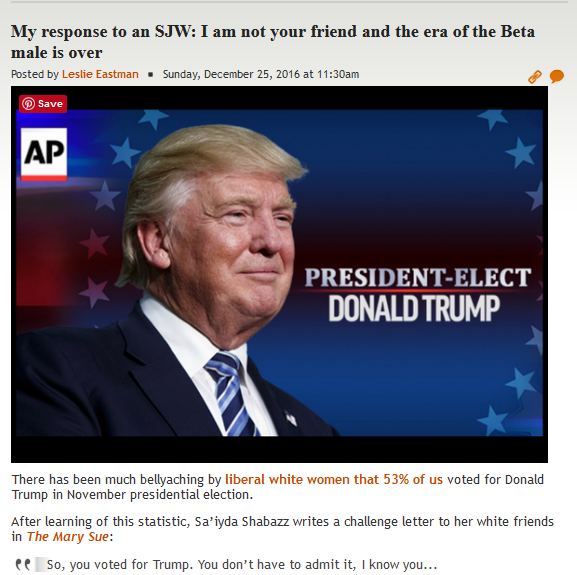 The safety pin set got on my last nerve, so I was happy to have a platform for an epic rant.

5. If at First You Don’t Secede, Whine, Whine Again 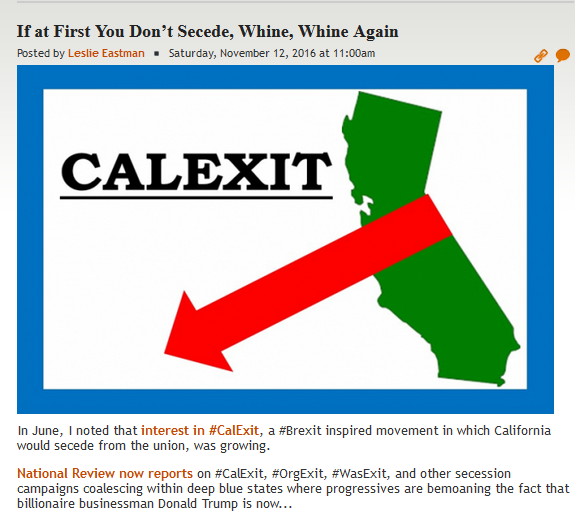 I do love being one of Legal Insurrection’s foreign correspondents!

I have one hope for 2017: That I need to prepare fewer obituaries for political, religious, and musical legends.

I have one prediction for 2017: One of my favorite posts for the upcoming year will be the one reviewing Obama’s exiting the Oval Office. 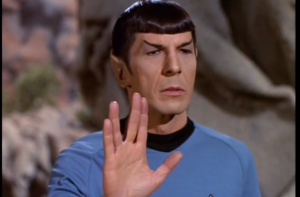 Thanks for your work as a contributor to Legal Insurrection. Hope you have a prosperous, fun-filled, exciting, extremely safe and very happy new year.