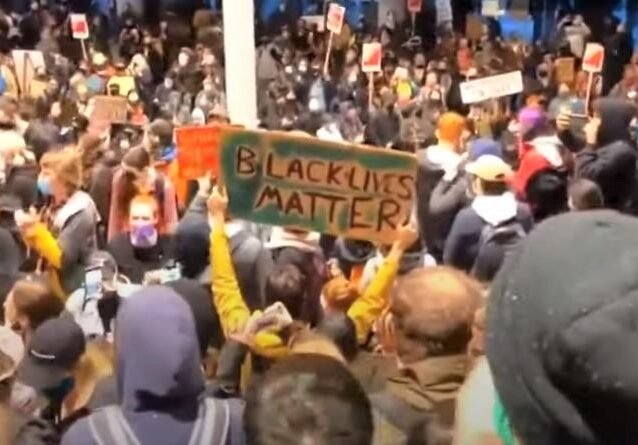 Posted by Kemberlee Kaye on July 17, 2020 47 Comments
The Minneapolis City Council unanimously voted to declare racism a public health emergency and vowed"to allocate funding and other resources to “name, reverse, and repair the harm done” to people of color in the city."
Read More 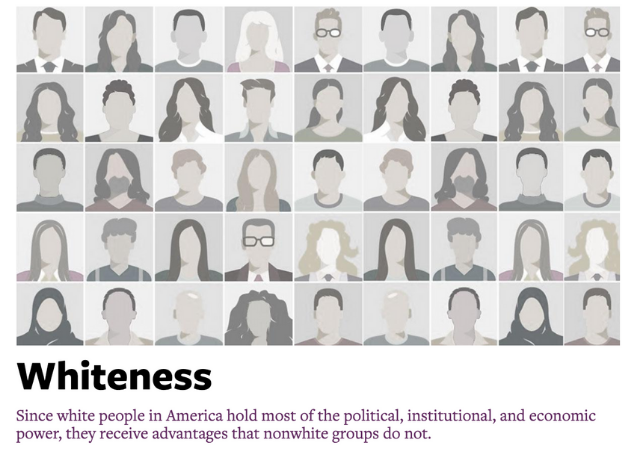 Posted by Kemberlee Kaye on July 16, 2020 26 Comments
Yesterday, I blogged about a "discussion" posted by The National Museum of African American History and Culture which explored "whiteness."
Read More

Who said this? Signs of “Whiteness” Are Rugged Individualism, Nuclear Family, Scientific Method, and Work Ethic?

Posted by Kemberlee Kaye on July 15, 2020 79 Comments
The National Museum of African American History and Culture is out with a "discussion" on race, in particular "whiteness," and it is a doozy.
Read More 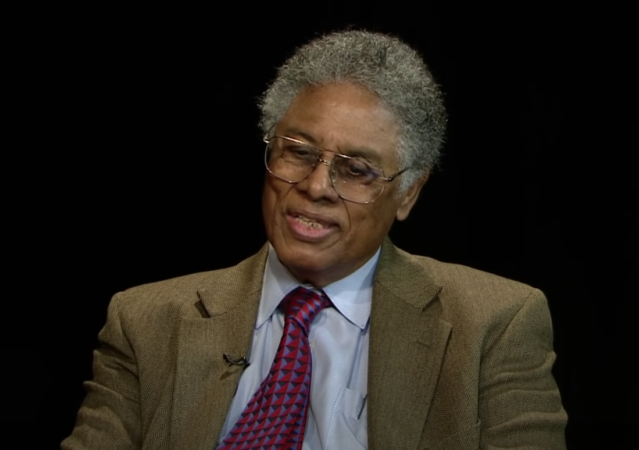 Thomas Sowell to Mark Levin: concept of systemic racism ‘has no meaning’ 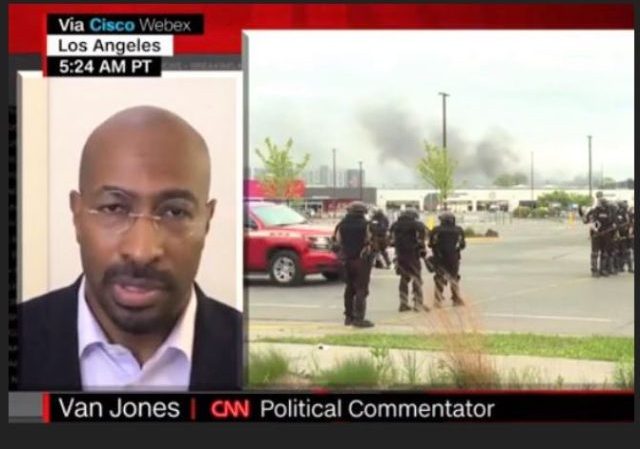 Posted by Kemberlee Kaye on May 29, 2020 20 Comments
In a CNN segment discussing the riots in Minneapolis over George Floyd's death, Obama administration alum Van Jones, said, "It's not the racist white person who is in the Ku Klux Klan that we have to worry about," Jones said. "It's the white liberal Hillary Clinton supporter walking her dog in Central Park."
Read More 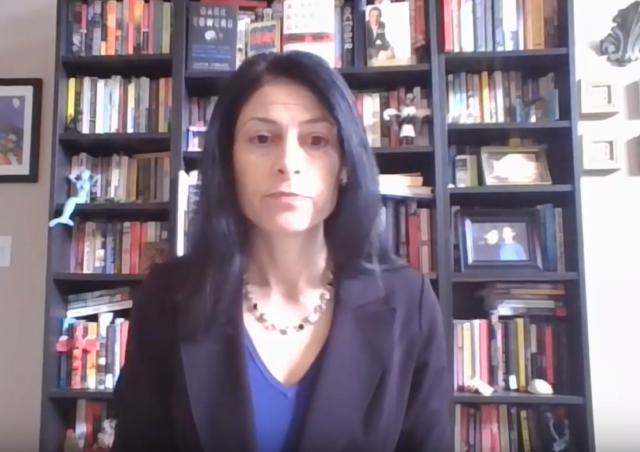 Posted by Kemberlee Kaye on April 10, 2020 49 Comments
You know what this global pandemic was missing? A heaping dose of race baiting.
Read More 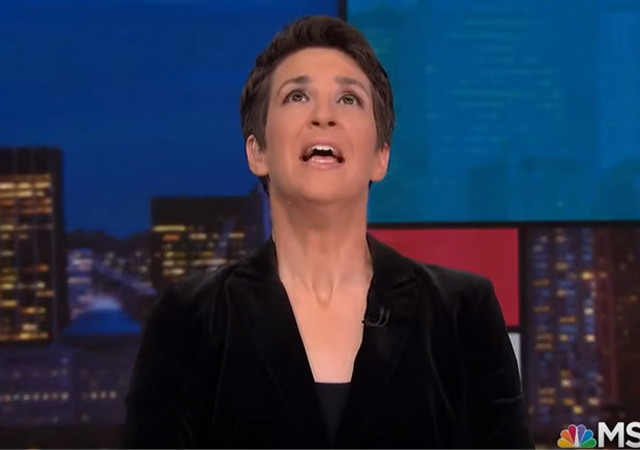 Posted by Mike LaChance on August 17, 2019 21 Comments
The liberal media has completely abandoned the Trump Russia conspiracy and has moved on to promoting a false narrative about white supremacy. Rachel Maddow is clearly on board, and she used her platform to falsely smear a Trump judicial nominee this week.
Read More 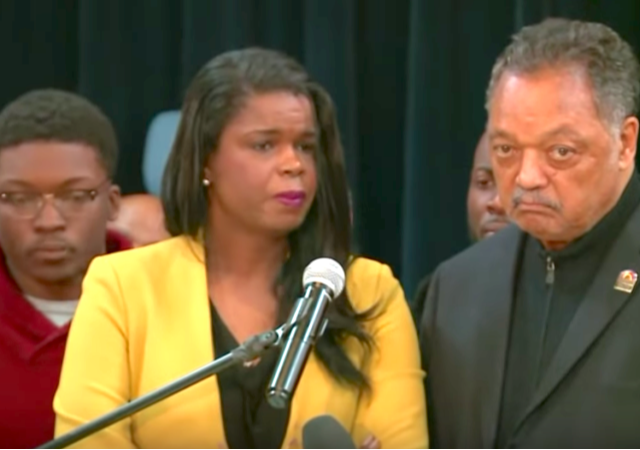 Posted by Mary Chastain on April 08, 2019 28 Comments
Cook County State's Attorney Kim Foxx has faced mounting criticism after the office dropped all felony charges against Empire actor Jussie Smollett. Instead of providing an explanation, Foxx pulled the race card and suggested those who criticize her are racist.
Read More 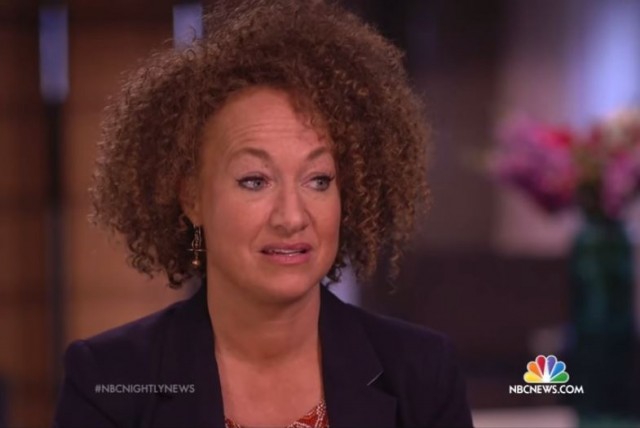 Posted by Kemberlee Kaye on May 25, 2018 30 Comments
Rachel Dolezal, the white woman who turned the social justice world upside down by claiming she self-identifies as a black woman, has been slapped with felony theft charges in a welfare fraud case. Dolezal, who changed her name to Nkechi Diallo in 2016, was charged with welfare fraud, perjury, and false verification for public assistance.
Read More 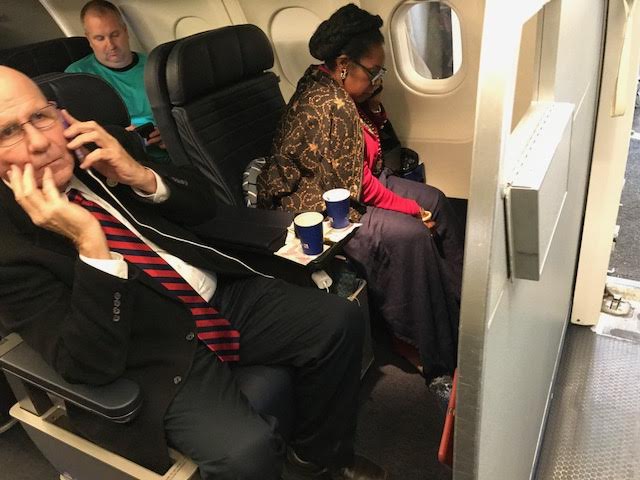 Woman whose plane seat was given to Rep. Sheila Jackson Lee says United has yet to apologize

Posted by Kemberlee Kaye on December 26, 2017 32 Comments
Monday, Professor Jacobson blogged about the plight of Jean-Mario Simon, a woman whose first-class plane ticket was given to Rep. Sheila Jackson Lee. Simon claims she had to play hardball to get a voucher for her troubles.
Read More 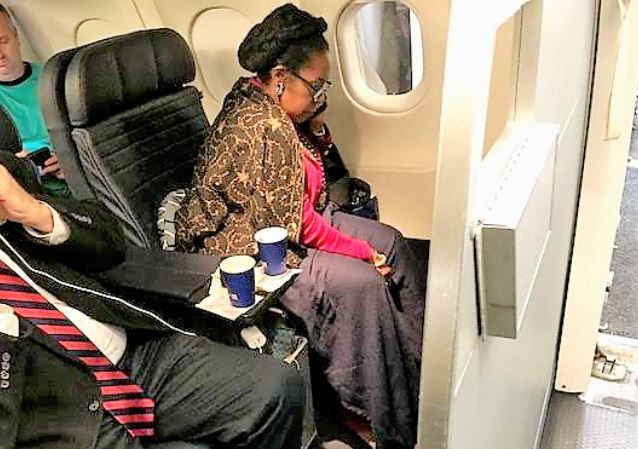 Posted by William A. Jacobson on December 25, 2017 46 Comments
A woman named Jean Marie Simon was scheduled to take a United Airlines flight, booked into First Class using miles. Then she realized that United had bumped her from the seat, and given it to Texas Rep. Sheila Jackson Lee. The woman posted a photo on Twitter and also went public with her story:
Read More

Posted by Kemberlee Kaye on November 19, 2017 39 Comments
Former NAACP activist Rachel Dolezal is quietly selling homemade lollipops from her website. You may remember Dolezal as the gal responsible for making selective race a national discussion. Dolezal, born of two white parents, masqueraded as a black woman for years saying she self-identified as black.
Read More 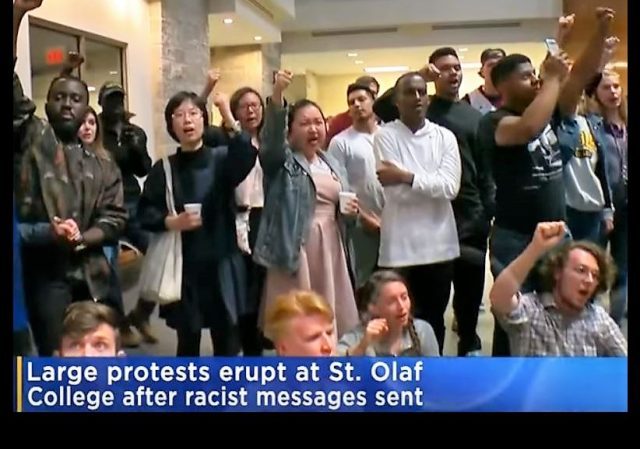 Posted by William A. Jacobson on May 10, 2017 23 Comments
You may recall our extensive and widely-cite coverage of The Great Oberlin College Racism Hoax of 2013:

A massive racism hoax took place at Oberlin College in February 2013 in which two students made seemingly racist, anti-Semitic and other such posters, graffiti and emails for the purpose of getting a reaction on campus, not because they believed the hostile messages.  At least one of the two was an Obama supporter with strong progressive, anti-racist politics. School officials and local police knew the identity of the culprits, who were responsible for most if not all of such incidents on campus, yet remained silent as the campus reacted as if the incidents were real.  National media attention focused on campus racism at Oberlin for weeks without knowing it was a hoax. 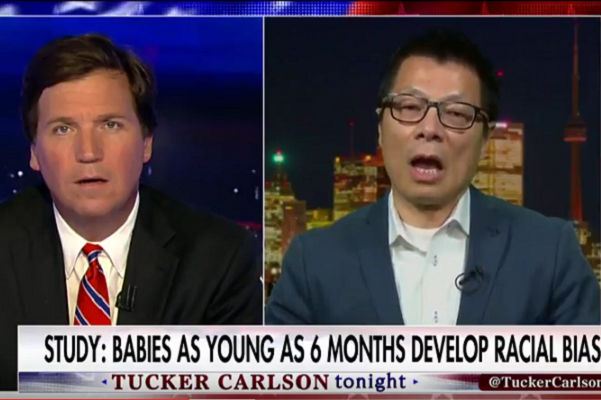 Posted by Fuzzy Slippers on April 16, 2017 28 Comments
One of the enduring evils of the regressive insistence that all of society's ills are rooted in racism is their repeated attacks on children.  The latest is a relatively innocuous study that finds that infants are more friendly toward those races with which they are familiar and with which they associate a positive and loving experience. The flip side of this study erroneously concludes racism is at the root of these infants' inability to bond with or otherwise respond positively to people of races other than their own.  Note that it's not clear how the researchers determine what race the babies in the study believed themselves to be.
Read More 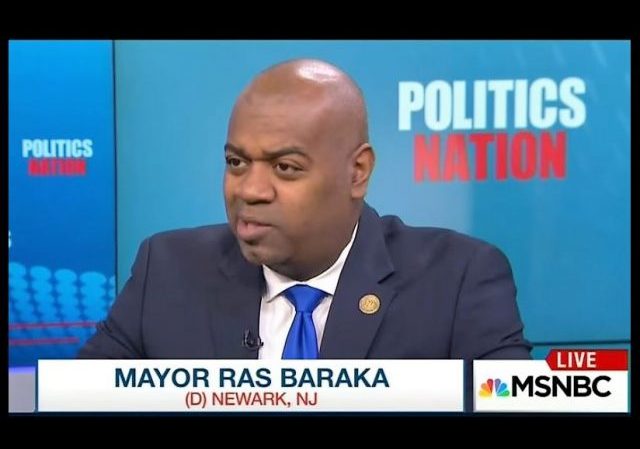 Posted by Mark Finkelstein on April 02, 2017 24 Comments
An Al Sharpton guest has the early lead for today's most simultaneously inflammatory and nonsensical statement. Ras Baraka, mayor of Newark, NJ, said that in clamping down on sanctuary cities such as his, the Trump administration is "trying to intimidate us into being what I've called fugitive slave catchers." Not only is the image abhorrent, it is utterly illogical. By enforcing the immigration laws, the Trump admin is not seeking to force illegal immigrants into uncompensated labor. To the contrary, the goal is to deport them.
Read More 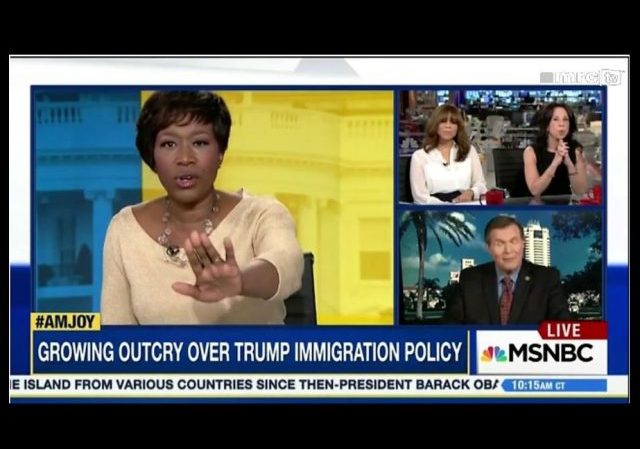 Posted by Vijeta Uniyal on October 11, 2016 11 Comments
If the pro-immigration Denk Party has its way in the next election, the Netherlands will receive a “Racism Police” to go after thought and speech crimes. Denk Party, founded a couple of years ago by two former-socialist politicians of Turkish origin, already sits in the Dutch parliament and is banking on the support of country’s growing Muslim population, currently at about 7 percent, in the parliamentary elections held early next year. Denk Party, dominated by members of Turkish and Muslim origin, often piggybacks on progressive and leftist issues to expand its support base. The party wants stricter sentences for "racist and discriminatory behaviour", and treat so-called offenders much like child molesters by listing them on a nationwide "Racism Register". The Muslim-dominated party promises to create a 1,000-men strong force to go after "Dutch racists".
Read More
DONATE