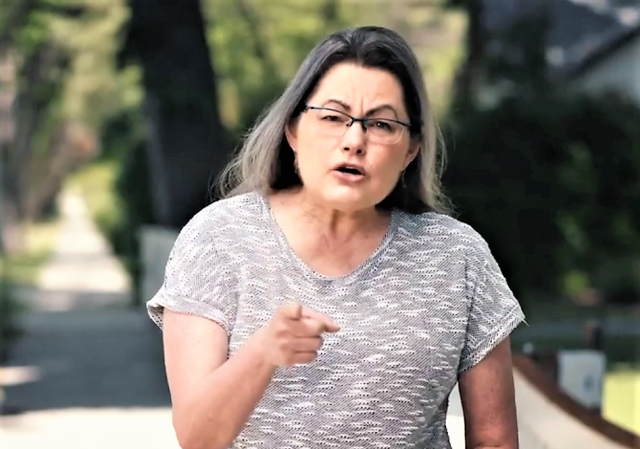 Tom Steyer to Dems: See, I told you not to wait on Mueller to impeach Trump 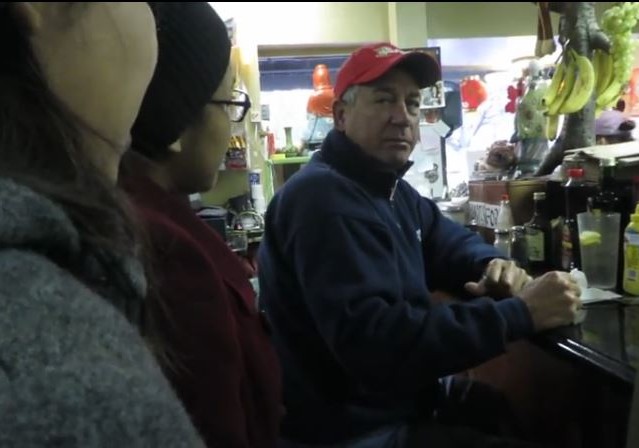 Posted by William A. Jacobson on February 03, 2014 33 Comments
Ross Douthat, a columnist for the NY Times, is not someone people usually refer to as part of the Republican "base." Stephen Colbert describes him as the "conservative columnist at the NY Times, which also qualifies him to be the liberal columnist for the NY Post." But he's with the base when it comes to Republican immigration "principles" released on Friday:

THE debate over immigration reform, rekindled last week by House Republican leaders, bears a superficial resemblance to last fall’s debate over the government shutdown. Again, you have establishment Republicans transparently eager to cut a deal with the White House and a populist wing that doesn’t want to let them do it. Again, you have Republican business groups and donors wringing their hands over the intransigence of the base, while talk-radio hosts and right-wing bloggers warn against an imminent inside-the-Beltway sellout. Again, you have a bill that could pass the House tomorrow — but only if John Boehner was willing to live with having mostly Democrats voting for it. Except there’s one big difference: This time, the populists are right. They’re right about the policy, which remains a mess in every new compromise that’s floated — offering “solutions” that are unlikely to be permanent, enforcement provisions that probably won’t take effect, and favoring special interests, right and left, over the interests of the citizenry at large.

Among the many problems, any form of legalization prior to enforcement is folly. And therein lies the problem. Obama will not sign a meaningful "enforcement first" bill, so either Republicans repeat the mistakes of the past, or the "principles" go nowhere while disrupting Republicans focus for 2014. Greg Sargent of WaPo, reliable conduit of Democratic thinking, notes that Republicans don't trust Obama to enforce the law, so will impose preconditions that will be unacceptable to Obama:
Read More

I have long predicted that the central, yet in some ways least debated, issue in the Gang of 8 bill was the pathway to citizenship. There was unanimity on the Democratic side, but not on the Republican side.  Democrats repeatedly threw down the gauntlet that no...

While he puts the usual liberal spin on it, Greg Sargent at WaPo is correct that Obama sees his path forward as overwhelming Republicans.  Sargent writes: Yesterday, President Obama used his Inaugural Address to lay out an expansive case for progressive governance, one rooted in the...

The big shock in the Supreme Court's Obamacare ruling was not that the law was upheld.  Most people thought there was a substantial chance Justice Kennedy would side with the four liberal Justices. But almost no one thought that it would be Chief Justice John Roberts...

Michigan is the new Wisconsin

I haven't been following this closely, but it bears attention.  The Michigan legislature last week passed "right to work" legislation which would deprive unions of automatic union dues deductions, among other things. Already protests similar to what took place in Wisconsin have started at the Capitol...

Middle East and Journalism in flames

The media moved with stunning symmetry this week is seeking any and every means of tearing down the Republican National Convention, and particularly Paul Ryan. To borrow their favorite metaphor, it was as if someone blew a dog whistle that only the liberal media could hear. National...

Media Matters for America really is Media Matters for Obama, but you already knew that from the frequent posts here about it. Among other things, MMFA employs the most expensive proofreader in America, and the most aggressive and unapologetic purveyor of the "Israel-Firster" smear. It's quite a...

The Plum Line Guys Are Right About Jews and Obama

As you know, I'm highly skeptical of polls showing Jews turning against Obama in substantial numbers.  So, in what may be a first, I'll have to agree with the Plum Line guys, Greg Sargent and Adam Serwer, about Jews and Obama. Jews are not going to vote against...

The Definitive “They Didn’t Know What Hit Them” Tweet

Greg Sargent, who for months has used his megaphone at The Washington Post to twist and turn almost every statement by Sharron Angle into a supposed call for violence or some other thing it was not, now demands Context! for the audio recording in which a CBS...

Greg Sargent who blogs at The Washington Post has been the single greatest blogospheric force in going after Sharron Angle and Christine O'Donnell, nitpicking their every word, and ascribing the worst motivations to ambiguous or out of context statements to portray them as dangerous extremists, liars, and worse.  Sargent...

There he goes again.  Greg Sargent -- in a post at The Washington Post picked up and spread wide in the blogosphere and by Harry Reid's campaign -- claims that Sharron Angle twice refuses to disavow claim that there are "domestic enemies" in Congress.The background...

Really doesn't matter what the topic is, about whom you are posting, or whether you agree with the substantive policy position or not.Just insert at random into blog posts on almost any topic, and it will work like a charm: "This just makes the Dems...

Greg Sargent at The Washington Post posts a partial transcript provided by the Reid campaign of a speech Reid gave on the floor of the Senate in 2006 allegedly apologizing for Reid's 1993 proposal to exclude the children of illegal aliens from birthright citizenship.Sargent treats...