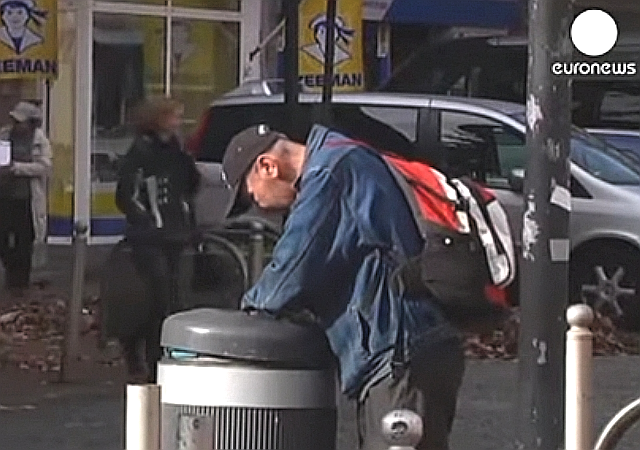 With Poverty Rising, Germany Set to Legalize ‘Fishing For Food’ in Dumpsters 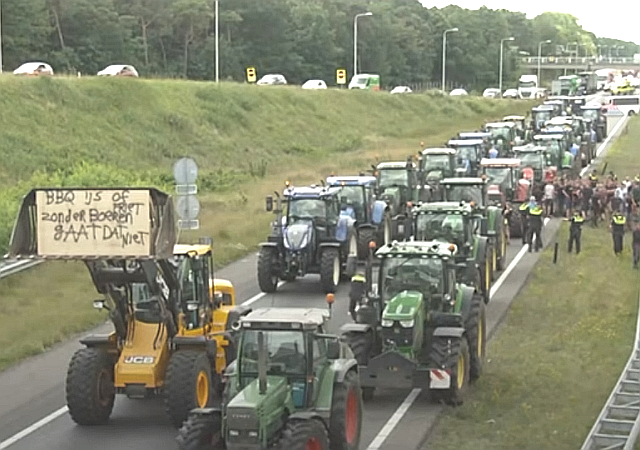 "ESG is mostly a cover for 'climate change' and social-justice activism, and as such its real agenda is to divert private capital to politically-favored causes"... 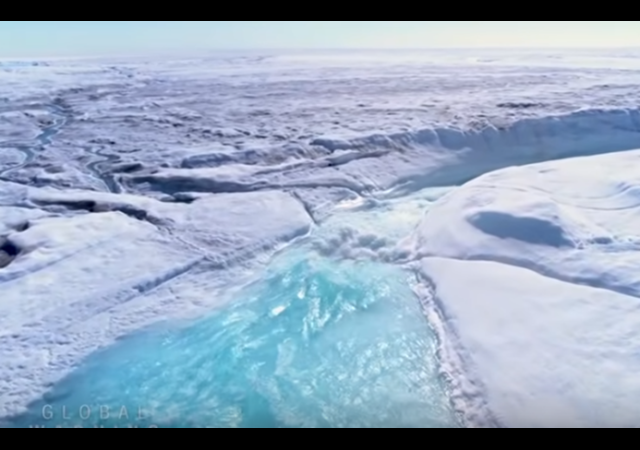 Over 1000 Scientists and Professionals Sign Formal Declaration: “There is No Climate Emergency”

"There is no cause for panic and alarm. We strongly oppose the harmful and unrealistic net-zero CO2 policy proposed for 2050.... 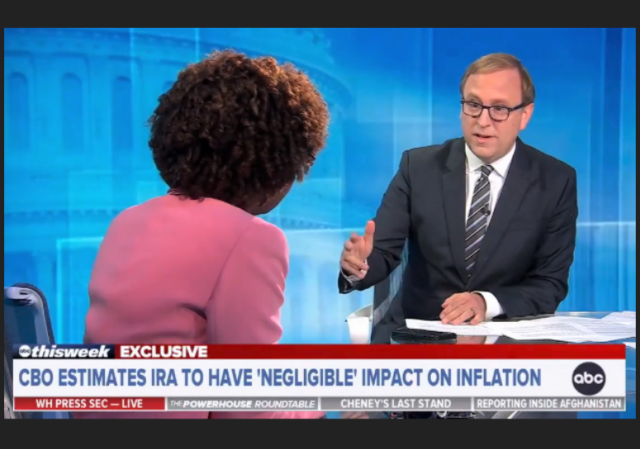 Random act of Journalism in questioning White House Press Secretary Karine Jean-Pierre: "Isn't it almost Orwellian? How can you call it the Inflation Reduction Act when the nonpartisan experts say it's not gonna bring inflation down?"...

"The bill raises more than $700 billion in tax revenue and spends over $400 billion. The key elements include extending Affordable Care Act subsidies, a suite of climate-related spending and tax credits, provisions on fossil fuel energy, a 15% minimum corporate tax rate and more."... 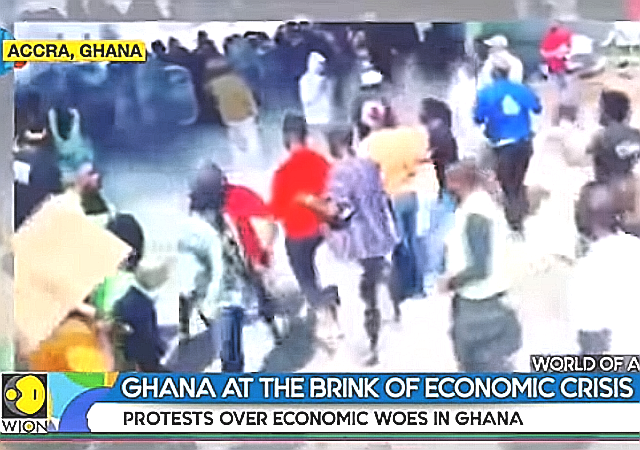 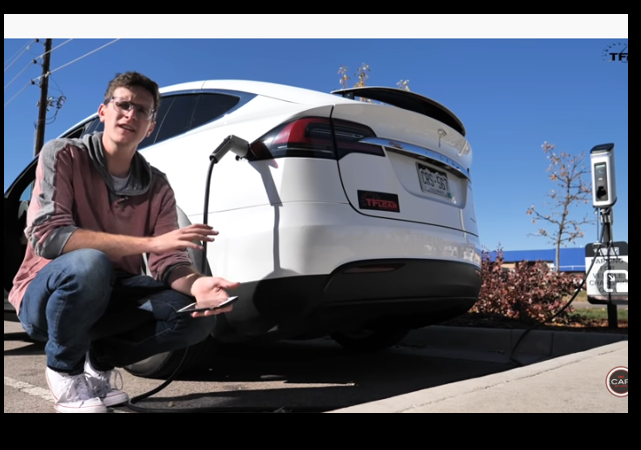 One industry CEO says battery shortage will be followed by lack of raw materials.... 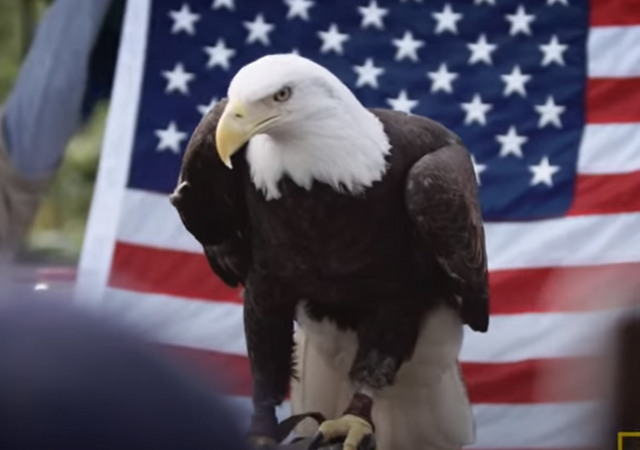 Posted by Mike LaChance on April 08, 2022 40 Comments
The Bald Eagle is not only America's national symbol, they are also a protected species. Just a little over a year ago, they appeared to be making a comeback in 48 states. Now a green energy company has pleaded guilty to the deaths of at least 150 of these beautiful birds, which were killed by wind farms.
Read More 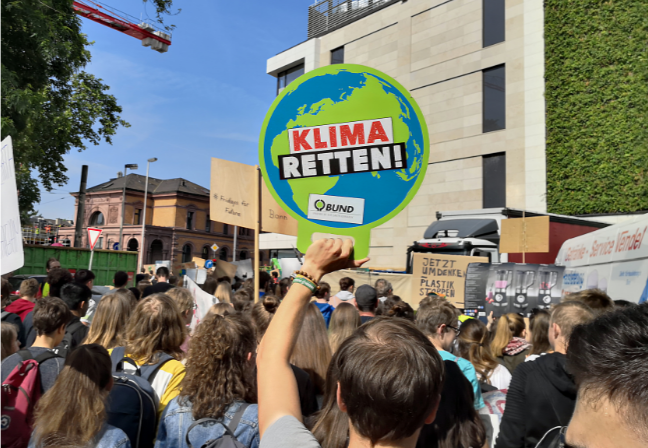 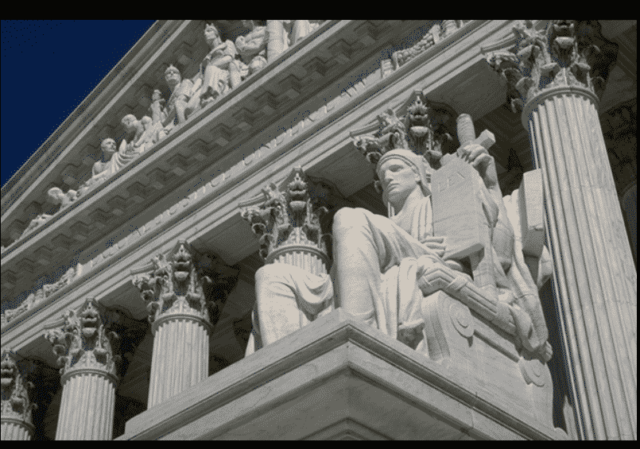 The Biden administration urged the court not to hear the appeal.... 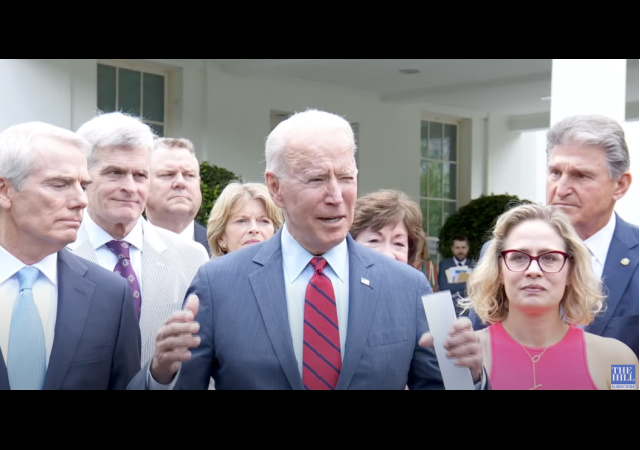 Biden wants these bills tied together, always has, and clearly showed that in his humiliation of the Biden Republicans who thought they were strutting a "bipartisan" victory only to learn they were played.  And hard....

Posted by Leslie Eastman on May 06, 2021 67 Comments
Legal Insurrection readers may recall that California Governor Gavin Newsom signed an executive order banning the sale of new gasoline and diesel-powered vehicles by 2035.
Read More 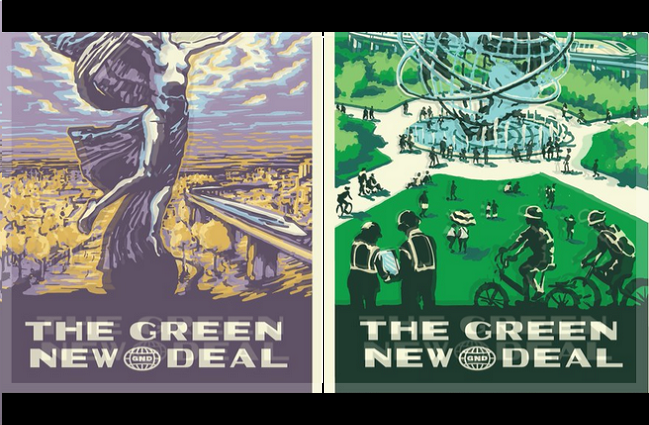 Biden’s ‘Build Back Better’ Is Essentially The Green New Deal

Posted by Fuzzy Slippers on September 09, 2020 25 Comments
The media is tying itself in knots trying to assure the American people that Joe Biden is not on board with the radical socialists and communists that have taken over the Democratic Party.  They keep pointing at his near half-century record as a politician and screeching, "he's a moderate!" However, even a casual glance at his campaign website suggests that his agenda, should he win in November, is very radical indeed.
Read More 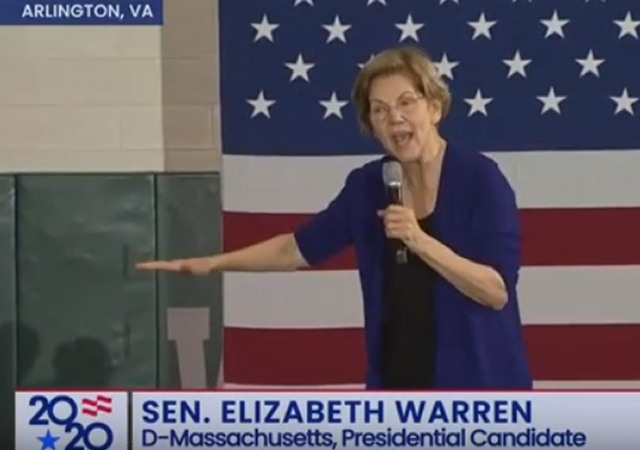 Posted by Mike LaChance on February 16, 2020 71 Comments
During a recent campaign stop in Virginia, Elizabeth Warren praised the 'Green New Deal' but suggested it just doesn't go far enough. She also wants a 'Blue New Deal' to save the oceans.
Read More

"in spite of the fact that she’s violating its anti-solicitation policies"... 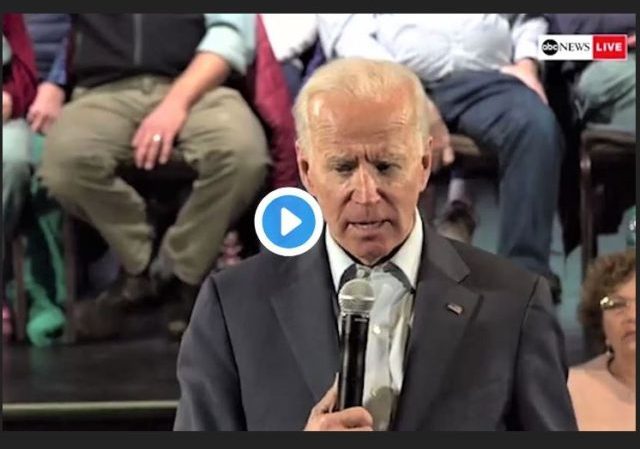 Posted by William A. Jacobson on December 31, 2019 45 Comments
Telling Journalists to "learn to code" in anticipation of their job losses is enough to get you kicked off Twitter. Seriously. Joe Biden promised to create a new legion of unemployed blue collar workers to advance the Green New Deal, as we covered in Biden Says Willing to Sacrifice Hundreds of Thousands of Energy Workers for a Green Economy.
Read More
DONATE