All the non-covid highlights from the past year. 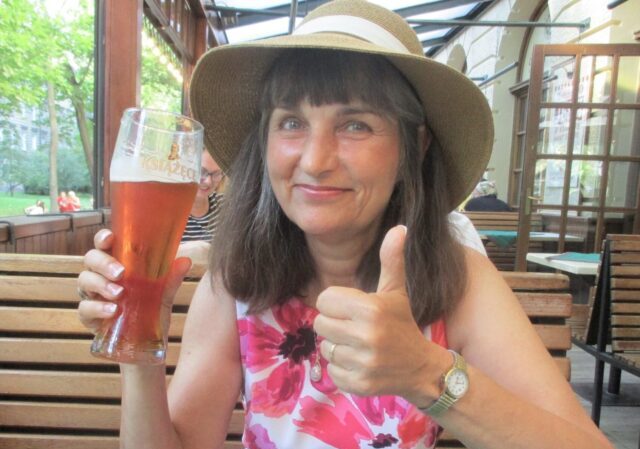 What a year 2022 has been! As I look back on the past year, I wanted to revisit some of special posts and treasured moments with you.

Because I am tired of writing about the coronavirus pandemic, this year I am making my review covid-free!

It’s had to believe I began writing for College Insurrection/Legal Insurrection in 2012! I am grateful for the opportunity, and a big thanks to everyone who has promoted my pieces and commented on my work. You help keep me smiling!

I love being able to support the Legal Insurrection team’s efforts on battling critical race theory and look forward to seeing the launch of the Equal Protection Project. As my son begins his journey through the world of academic, scientific research, endeavors such as this will give him and other talented young scientists the opportunities to achieve without being hindered by political agendas.

I also appreciate the chance to use this platform to challenge destructive narrative-based science, which I hope to do more of in 2023.  I promise to be on target and on point! 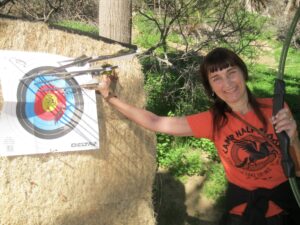 I couldn’t decide which one I liked better, so you are getting links to both items.

The first one deals with the field of Egyptology, and what happens when academics stop being exposed to differing, fact-based opinions.

I covered the Canadian trucker’s protests against pandemic policies with great interest. There were many inspired moments, and I also discovered a new pundit to follow.

Perhaps the best analysis comes from Neil Oliver, a Scottish television presenter, author, and presenter of several documentary series on archaeology and history.

After reviewing the content of fan letters, which discuss people opting to move from their homes to get away from vaccine dictates, Oliver poetically notes just how “one world” the globalized society has become. He brilliantly segues into the discussion of the Freedom Convoy and opines that he wishes he now was a Canadian trucker.

Neil Oliver: I stand firmly with the Canadian pilgrims in their trucks pic.twitter.com/d3S6EmO5fy

We Are All Canadian Truckers Now

I am now battling back against Environmental, Social and Governance (ESG) policies, especially after having gotten an up-close and personal view through my “day job”. With the assistance of a couple of good friends who are also impacted by ESG, I was able to prepare an analysis showing that efforts to smear fossil fuels in order force the use of green energy alternatives is beginning to fail.

The piece received much good attention, and I hope to do more work on countering destructive narrative-science in 2023.

Even though I am not covering covid in this round-up, it seems no year would be complete without a post about some infectious disease. I had covered monekypox prior to 2022, but this year the virus, now inanely renamed mpox, went viral!

I often tweet in support of my work, or the other articles published by my Legal Insurrection readers. I don’t often use my own tweets in pieces, but when Sweden’s Prime Minister Ulf Kristersson axed the nation’s department of Climate and the Environment, I couldn’t resist.

I may have found my newest crush. https://t.co/r06R0goioX

I wish all our Legal Insurrection readers a happy, healthy and prosperous 2023.

Unlike Liz, Leslie looks like she has actually had beer before.

Last time we saw her photo at the top of a post, Leslie was working on that same beer. She sure seems to be savoring it. 😉 Me? The first beer is downed in one fluid motion to satisfy thirst – the second one is for enjoyment. Love those amber beers – one that can be chewed. Happy New Years, everyone.

I am known for drinking my beer slowly. That picture was taking in Krakow, Poland…during my awesome Central Europe tour. Many beers were enjoyed during that trip.

BBC Scotland’s History of Scotland was excellent because it had Neil Oliver narrating and doing what he does best. He seems like an all right fellow.

As to the clip of Oliver embedded above? I’ve no idea what he’s saying. Between my poor hearing and his enhanced brogue it’s Speech Impenetrable.

Good reporting and Neil is definitely a gamer

Happy New Year, Leslie! I love your posts and think you picked some fine ones here. I just miss the Star Trek references and posts! <3

Happy New Year….and thank you for being an amazing editor. You have galactic levels of talent!