More than record numbers. The early voting is “Blacker, older” than in recent elections. You know, the supposed bloc the law was meant to suppress. LOL. 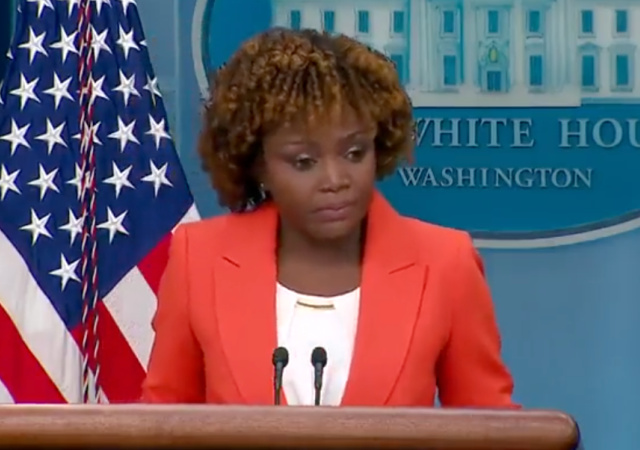 Remember the record-shattering numbers in Georgia’s primary elections in May?

Georgia continues to see record high early voting numbers! Get this. The turnout is “Blacker, older” than in recent elections. Narrative busted:

After one full week of in-person early voting in Georgia, nearly 838,000 people have already cast their ballots in an election that is expected to shatter midterm records.

According to an analysis of absentee data from the secretary of state’s office, turnout is nearly 60% higher than the same point in time in the 2018 general election, thanks in part to record voter interest and the increasing shift in voters utilizing the state’s three-week early voting period.

Looking at the demographics of Georgia’s voters so far, the electorate is older and Blacker than this time in previous elections, as tightly contested races for U.S. Senate, governor and other statewide offices is driving voter enthusiasm.

As of this morning, we've seen 837,597 ballots cast in Georgia. 758,808 early in person & 78,789 absentees accepted. That means we should pass the 1 million mark by tomorrow, a full 2 weeks before Election Day. A record numbers of voters for a midterm. #gapol #PlanYourVote pic.twitter.com/8e36qQF9NR

Jean-Pierre beat around the bush when confronted about Georgia’s early voting record turnout:

JEAN-PIERRE: “So, as you know, I got to be careful. I cannot get into politics from here, so I won’t comment specifically on that race or on the elections or their data that’s coming out of Georgia, but the President has been very clear that, based on the big lie, there have been a host of anti-voter policies forced on states that challenge America’s fundamental right to vote, right, the access to voting.”

You cannot get into politics? Since when? I guess only when your narrative is shattered into a million tiny pieces.

Jean-Pierre: "High turnout and voter suppression can be happening at the same time." pic.twitter.com/NkIjaoF59p

"Was President Biden wrong with his assessment of Georgia's voting law or does he stand by that 'Jim Crow' comparison?"

The Democrat is a soulless being. This female is a prime example.

Soulless, and rather dumb. Don’t forget the last part.

You’re right but I figured I should put a period where I did. I didn’t want to stray into anything unkind.

She is like a Democrat pin(y)ata that Doocy keeps hitting until her guts fall out. And what comes out is not candy.

JEAN-PIERRE: “I got to be careful…”

I got to be careful?

Out of all the people that could have been chosen to be White House Press Secretary, they chose a person who knows less about this country, less about our history, less about our language than anybody else in the country, with the possible exception of Joe Biden himself.

She’s no different than Kamala Harris, though without the slutiness.

Where DO they find such people?

Where do they find such people /smh

They lie, double down on lies, and then lie about lying.

But President Trump was the one they needed “fact checkers” for…..

In other words, she is NOT operating or speaking on her own initiative. She is a puppet under orders, facing direct consequences if she veers too far outside of the parameters in which the DNC permits in allowing her to hold office.

Apparently she missed the memo that it’s due to the hard work of Stacy Abrams and her effort to get out the vote.

In the end, it will be shown that Stacey Abrams ate the profits.

So, get ready for a Dem sweep in Georgia. The Dems there care much more than the RINO’s, and it seems those are the two types of Georgia voters.

These results do beg the question of how much box stuffing was going on.

On one hand older voters are likely to be less supportive of some of the recent social issues; trans ideology in particular. On the other the 65+ demo has the highest level of continued support for Biden.

She won’t comment on ANYthing specifically if it doesn’t further the narrative.

In the end, it will be shown that Stacey Abrams ate the profits.

Stacey reportedly said they were delicious, but that she’s still hungry.

This poor tool is under water.

“but the President has been very clear that, based on the big lie, there have been”

Well, we’ve let this president use his Big Lies to justify stuff so often that the truth isn’t any more than incidental to him now.

Indeed. The whole “Big Lie” thing is another projection by the leftists; it invariably turns out that they are the ones doing all the lying. President Trump has repeatedly been correct, and prescient many times (see Russian pipeline and Europe).

The Blooming Onion is the perfect person to represent the Biden administration.

History books will show that in later years the term “Jim Crow” was replaced with “Jean-Pierre”.

and here I thought it was “Jim Eagle”.

This woman is breathtakingly stupid! If not for being a dark lesbian, she would have been fired months ago.

I think it’s a mistake to say that this female is stupid. She is a person picked for a job that she is totally incapable of doing based on the Intersectional Olympics and it shows everyday. I don’t feel sorry for her, though. She should have recognized long ago she couldn’t do it and found a way to “spend more time with her family” but feels entitled to it and won’t go away.