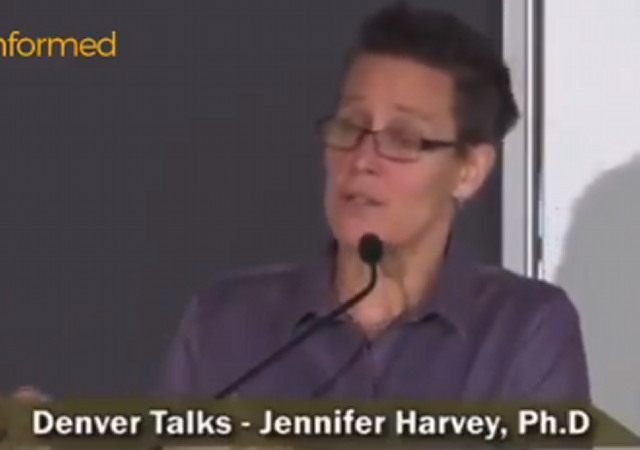 When people say that the left is coming for your children, they’re not kidding.

Look no further than the rapid spread of critical race theory, despite objections.

Some schools are making the left’s agenda mandatory.

Warnings are being ignored.

Where do you think all of this leads?

What has history taught us about going after books?

Did you need a professor to tell you this?

A surprisingly effective method of dealing with this problem.

This is the plan: Start brain washing as soon as they are able to walk. Teach them how to think. Train them to be our followers. Follow the tried and proven plan used to teach Palestinan children how to hate Jews.

Brainwashing Techniques used by democrats include:

Teaching children that everything they learned from their parents is wrong, teaching them alternate history; using strong social pressures and rewards for cooperation and psychological punishments for non-cooperation including social ostracism and peer pressure.

Banning this ideological poison is only a preliminary first step in recovery of normal, sane values.

The cancer must be cured, not just put in remission.

Myriads of children and adults have already been psychiatrically, culturally and spiritually harmed by this demented, divisive, unhinged marxist filth.

Now imagine the further damage when they realize they’ve been lied to. For many, teachers they formerly trusted will be revealed as child abusers.

There needs to be a national remediation program, a de-marxification program if you will to attempt to remediate the psychiatric and spiritual
damage done to our children.

Further, there needs to be mass reparations paid for these services by the teachers unions for their deliberate attempts to molest the minds and well-being of our children. That will take a long time, and be very expensive.

If we want to “have a dialog” about REPARATIONS, let’s not talk of the long-dead and the past. Let’s talk about the NOW.

I get the sense that “Jennifer” is actually a dude and wants the rest of us to believe that this he is a she. Not going along with the charade.

“Trusting politicians to teach children honest history is like relying on plantation owners to teach slaves how to read.”
— James Bovard