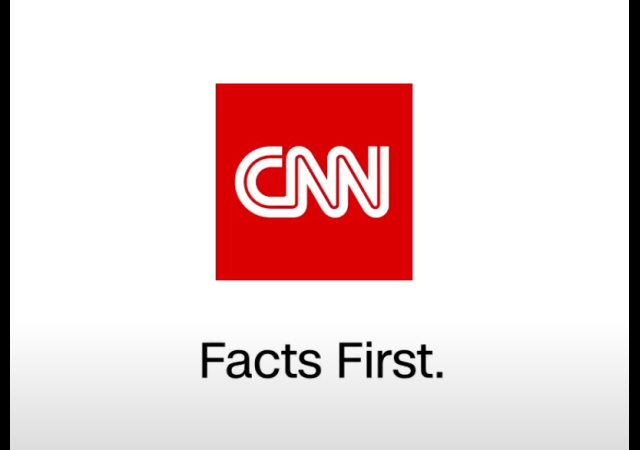 Mary blogged about antifa violence erupting this week in Seattle and Portland, OR.  To absolutely no one’s surprise, CNN presents this antifa arson, vandalism, and violence as “protesters” seeking only to “fight for racial justice.”

This is completely surreal given the meltdown by CNN and its fellows among the Democrat activist media over the events at the Capitol.  Where’s the National Guard to protect businesses and lives destroyed (and ended) by these black bloc groups who are, according to their own speeches, chants, signs, and graffiti, literally trying to destroy the U.S. through violent revolution.

John Earle Sullivan, who was inside the Capitol building during the siege on Wednesday, previously gave a speech in BLM Plaza in DC in August 2020 where he identifies as being part of an insurgency group & calls for a violent left-wing revolution. pic.twitter.com/6XeaTHmPlh

As the NY Times busily engages in revising history regarding the 2020 antifa/BLM riots that took place in cities across the nation, CNN is busily gaslighting their audience about what took place.

Journalism today: Rioters attack federal building in Portland. CNN reports they are 'protesters' who 'took to the streets' to 'fight for racial justice.' https://t.co/k1VQRNuPKH

Call it lying. That’s what it is.

Another alternative to “gas-lighting”, especially considering the orifice-sharing properties —-

With about the same effect.

Their violence is speech and our speech is violence.

When the right protests, it’s called an armed militia attacking the area, but when they burn the area to the ground and destroy everything in sight it’s a protest for racial justice.

The most maddening thing is NOT the skewed reporting (I mean lying), but the beliefs of the readers that it is true and that is the part that makes your head hurt.

This past weekend I had the chance to do a cross country drive from Wa, Or, Idaho, Utah, AZ, and NM and Texas. We avoided going into California for obvious reasons. The sentiment and mask fear between various political idealogies was very striking.

It’s not ‘gaslighting’ anymore: it’s preaching to the gas-lit choir.

There is no mention in the above article that almost every “Hollywood movie” features gun violence.

Gifford gives the usual drivel: “I’m a gun owner and supporter of the Second Amendment…” (read: “I wouldn’t know what to do with a gun except put it to a Republican’s head…”)

No mention of Republican Steve Scalise getting shot by a left-wing activist in that article….

Get ready for the SA battle. We should also be getting ready to get the hell out of our former country and form our own.

A little something else for this stupid woman, if she ever passes through:

Church Known for Its Conservative Views Bombed in California:
https://iotwreport.com/church-known-for-its-conservative-views-bombed-in-california/

Where is Gifford and “Hollywood” on bomb control, anyway?

Seeing some of the rubbish coming out of Hollywood in the last 20 years, I don’t think they will ever get a handle on bomb control.

Actually, no.
What liberals most often do is put them to each others’ heads.
That’s precisely how Gabby Giffords got where she is right now.

Read Andy Ngo had to leave the country due to the death threats.

Antifa needs to be deported to the middle of an ocean. I am exasperated that we are still dealing with their BS.

It looks like they edited it now to say riots. I wonder who called them on it that they actually cared about.

….and those at the Capitol were protesting for political justice

This at the Capitol were protesting for the right to vote and have it counted.!

All the societal safeguards are now gone. Election integrity, law enforcement integrity, judicial integrity, journalistic integrity are all gone. We now live in a jungle, not a stable society. And, in the jungle, the law of the jungle prevails. And unicorns and rainbows do not exist.