Another year of politics and the craziest stories from the world of higher education. 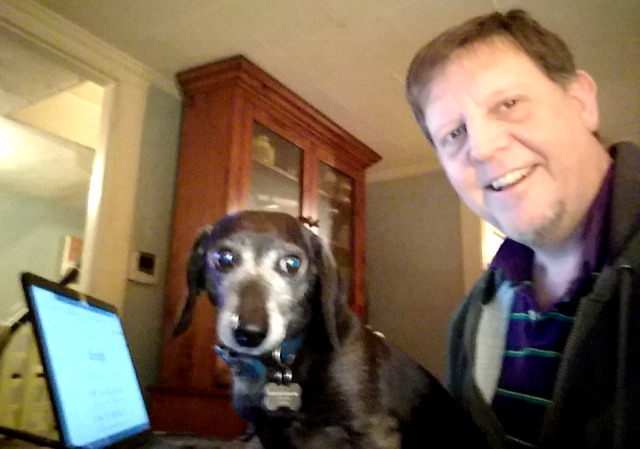 As 2019 comes to a close, it’s once again time to take a look at the year gone by and pick out some top posts.

My co-blogger Finn, who likes to sit on my lap when I’m working, helped me compile the list which includes higher education and politics. The stories are listed from oldest to newest.

1. Schumer and Pelosi Response to Trump’s Address Gets the Meme Treatment

Who can forget the 2019 SOTU response by Pelosi and Schumer? It was a spectacle for the ages which received widespread mockery. 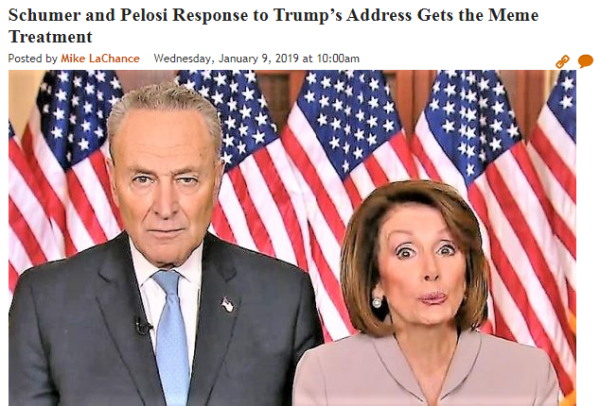 There were a few violent incidents on college campuses in 2019. In this instance, a student was approached by a bully with Trump Derangement Syndrome who punched him out, completely unprovoked. 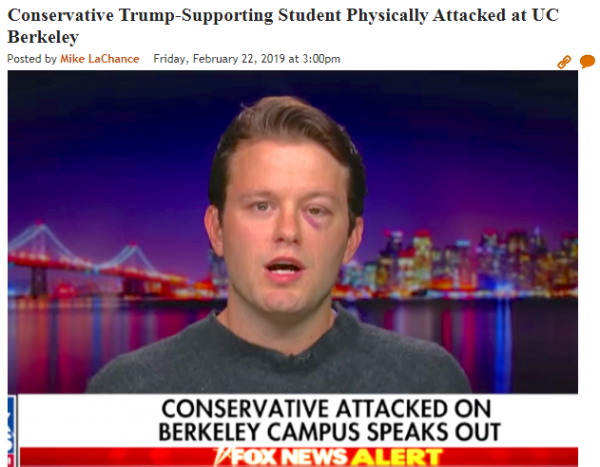 The media has beclowned itself repeatedly this year, often through projection, as this story showed. 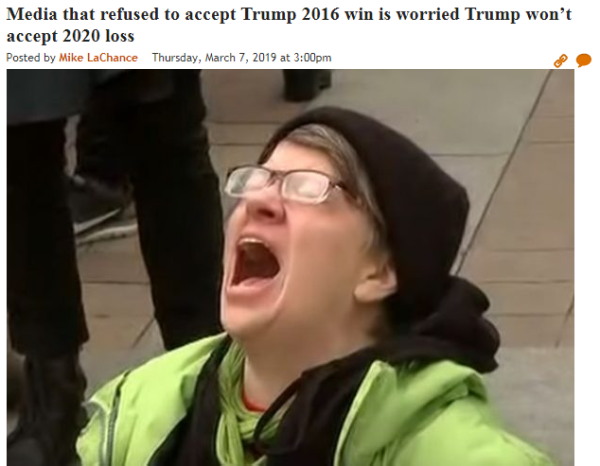 4. Victor Davis Hanson: “It was a coup attempt to destroy the presidency…”

Victor Davis Hanson has been a brilliant voice of reason over the last few years. He was one of the first major figures to describe the effort of Democrats and their allies to oust Trump as a “coup.” I have watched the interview video in this post at least a half-dozen times. 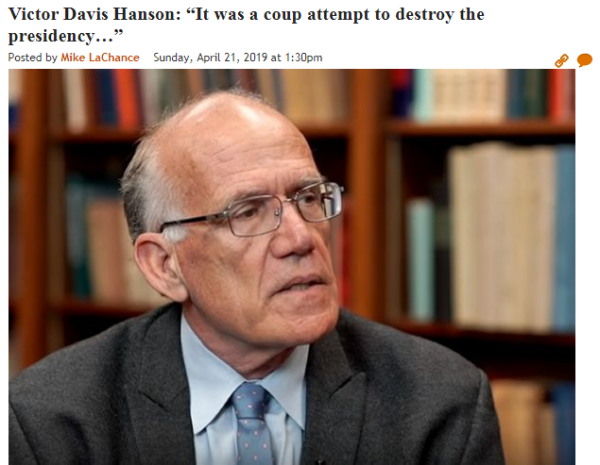 5. Professor Ron Sullivan and Stephanie Robinson Speak Out Over Their Removal as Harvard Deans

Professor Sullivan was targeted by student activists at Harvard for the crime of agreeing to join Harvey Weinstein’s legal team. Weinstein is certainly a despicable figure, but the Harvard community should be ashamed of their treatment of Sullivan and his wife. No one seems to understand due process anymore. I followed every development of this story, and it made my blood boil. 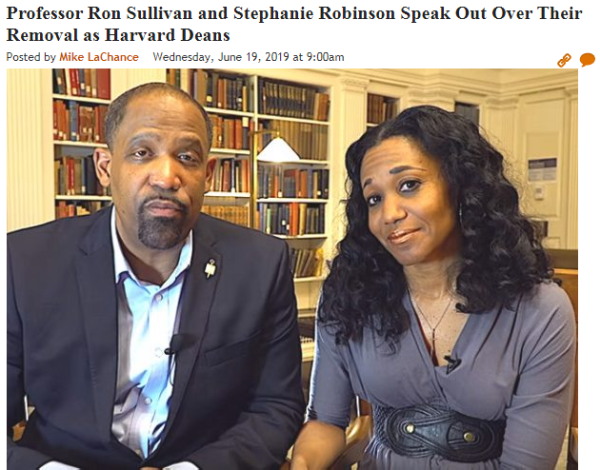 Like many other people, I knew Beto was finished before he did. It’s hard to think of another candidate who started with such huge momentum only to crash and burn. 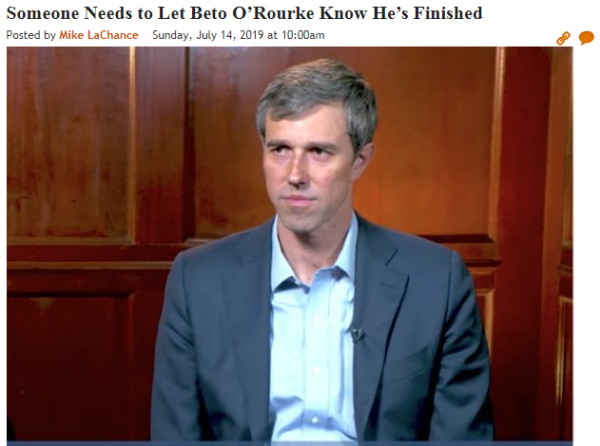 Do you remember the brief controversy over this film? There were some conservatives who scoffed at anyone who was offended, saying that the movie actually made the ‘deplorable’ characters the heroes, but that was hardly the point. 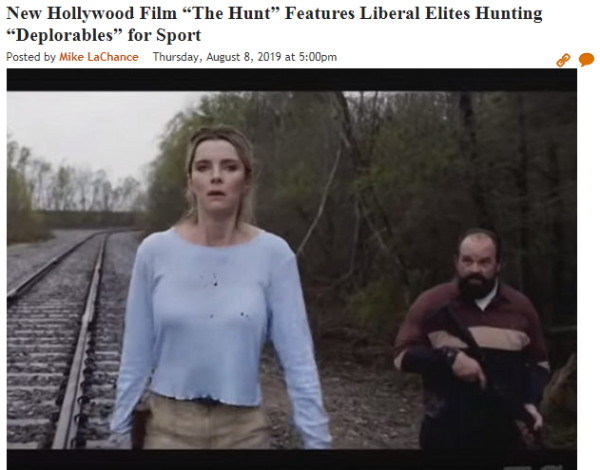 8. Trump Reportedly Wants to Buy Greenland for the United States

This was easily one of my favorite stories this year. I love the idea and greatly enjoyed the reaction to it from Democrats and the media. It’s still not too late to make this happen, folks. 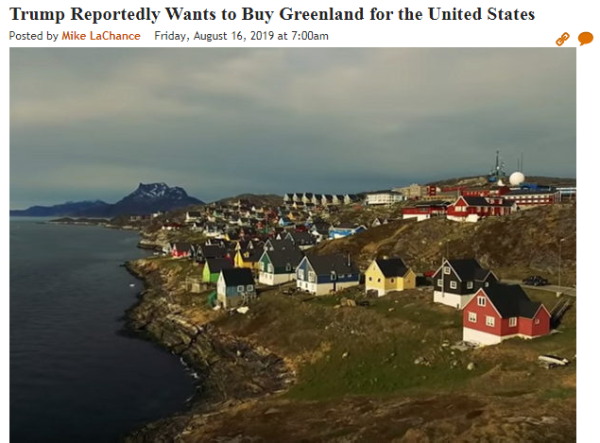 I mention this story every single time climate change comes up at a Democrat primary debate. Apparently, no one has warned the Obamas about the coming climate change driven apocalypse. 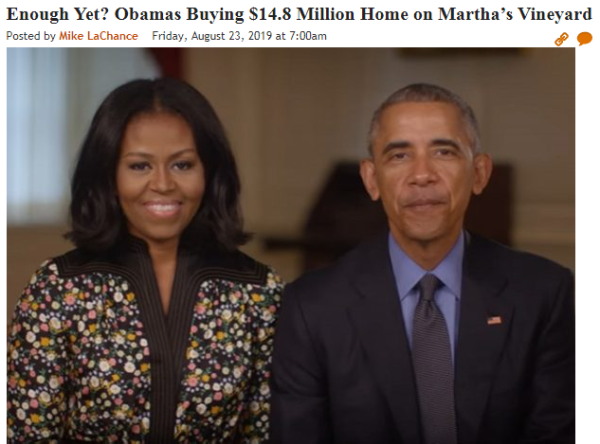 We owe a debt of gratitude to this man for confirming what many of us have known all along. The swamp does not want to be drained. 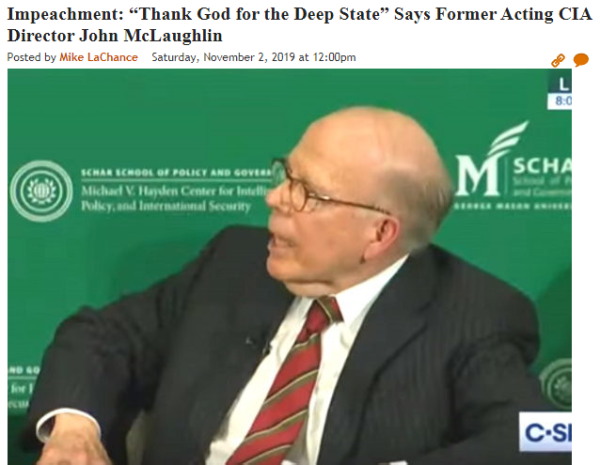 Bonus: WaPo Media Writer: How Can Journalists Get More People to Support Impeachment?

As we head into 2020 and the election, let this serve as a reminder of where most of the media stands. 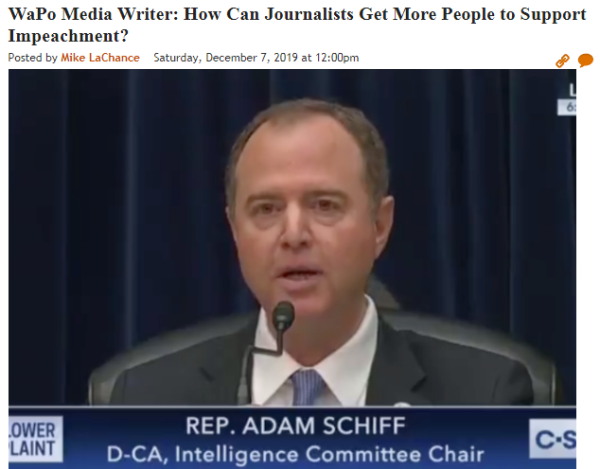 Thanks for reading, everyone and Happy New Year!

I’m disappointed that they cancelled the Hunt. It looked like a laugh riot.

And why don’t we own Greenland yet?

A huge fan of yours. You are to LI what I find so enjoyable reading Jazz Shaw over at HotAir. Here too, what you chose to highlight for 2019 were some of my best also. With all what is ahead for 2020 I have to believe you will never shy of material with your personal style of presentation of bringing out the irony of what goes for MSM. Happy New Year 2020 !

Thanks so much! Jazz Shaw is excellent, so I take that as a great compliment. I met Jazz at CPAC several years ago, he is a super guy.