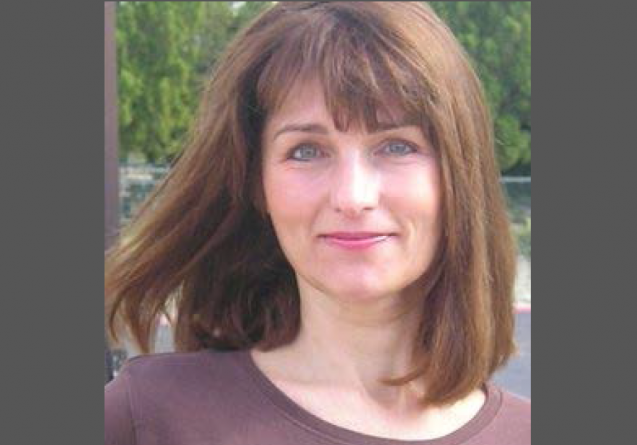 The data is in, and 2017’s news cycle has been a veritable hurricane of #FakeNews, social justice drama, and progressive implosions!

As I look back at the posts I prepared during the past 365 days, I have come to the conclusion that the media storm was scientifically predictable.

I have been involved in the fight against climate alarmists and their economy crushing policies since 2009 when I reported on the flaws in the climate models during an informative lecture given in San Diego by a widely respected physicist and true American patriot, Roger Cohen.

President Donald Trump’s withdrawal from this scientifically groundless agreement is my favorite news moment of 2017. I am only sorry Roger did not live long enough to see it.

2. Exactly how much climate science does President Trump understand?

The data suggest that President Trump knows substantially more than some of the leading “climate change” proponents! I interviewed two people who actually know our President, Dr. William Happer and Terry Lee Ebert Mendozza, who report that Trump has a greater appreciation and understanding of science than the media cares to report.

3. Chaos is a ladder for America’s Mainstream Media…to get out of the hole it dug for itself with its 2016 election coverage.

In August, I summarized all the #FakeNews that had been published in the wake of 2016’s historic election at that point and came to the conclusion that the American press was wish-reporting so that their projections about President Trump would seem to be true. I also anticipated the publication of #FakeNews would continue.

As Professor Jacobson recently noted, the mainstream media’s chaos approach has continued and has been full of fail…just as I predicted in this summer’s post, based on my scientific analysis of the available data.

4. California signs its own “climate accord” with China

As I am Legal Insurrection’s foreign correspondent in California, one of my top picks had to feature the Golden State.

Governor Jerry Brown essentially made himself “President of California” in the wake of the 2017 election. In June, he continued his quasi-presidency by heading over to China and signing his own climate change accord with the nation.

As an extra bonus, he referred to California’s taxpayers as “free-loaders” in May.

As a fan of Star Trek, I had to conclude my list with this post from September. Personally, I made the decision not to purchase the CBS version of Netflix, more for economic reasons than the producer’s political approach.

However, when I talked to my son about eventually getting the DVD’s, he said not to bother. It seems the word-of-mouth among his friends is that it is “bad and boring.”

In related news, the Hollywood box office receipts for 2017 have hit a 3 year low.

In conclusion, I thank Legal Insurrection readers for supporting another year of data analysis and political projections.

Good list! Those were a lot of my favorites, too!

“As I am Legal Insurrection’s foreign correspondent in California”

And now I know why your writing reminds me of William L. Shirer’s “Berlin Diary”. Keep up the good work!

I’m old fashioned and prefer plural verbs with plural nouns, but pick one and stick with it–don’t say “the data is in…” and then later “the data suggest.”

And as long as we’re at it, the sentence should read, “than the media care to report.”

I’m old fashioned, too, in addition to being almost old.

“However, when data is treated as a noncount noun (items cannot be counted), the singular makes sense.”

Have a Happy New Year.

Happy New Year to you, as well!

I knew Roger Cohen. He was a friend of mine. And, Al Gore, you’re no Roger Cohen. (Nether are you, Michael Mann.)

This has been one of the more important battlefronts, thanks for your efforts Leslie. Bravo Zulu.

A gift, if you haven’t already found it, Google up Pointman’s blog. Lots of good material and new lines of argument for the Global Warming War. It’s also a pleasurable read.

Start with “Tell Me Why

And have a good year.