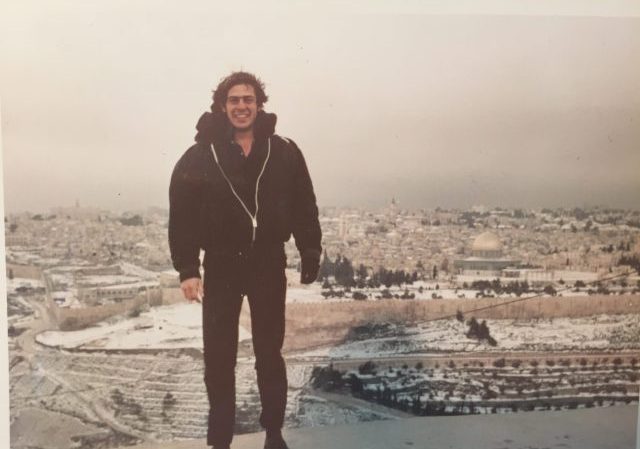 Under that plea deal, Rasmea would avoid prison time, but would require her to forfeit her U.S. citizenship and be deported (likely to Jordan initially). Her plea hearing will be held on April 25, 2017 at 2:30 PM, at federal court in Detroit.

The plea on immigration fraud resulted from Rasmea’s failure to disclose on her visa papers (in 1994) and naturalization papers (2003) that she had been convicted in Israel in 1970 of the bombing of the SuperSol supermarket in Jerusalem, killing Hebrew University students Edward Joffe and Leon Kanner.

A second bomb in the supermarket, on a delayed fuse intended to harm first responders, was defused seconds before detonation.

Rasmea served 10 years in prison before being released in 1979 in a prisoner exchange for an Israeli soldier held captive in Lebanon.

Edward’s mother unsuccessfully opposed the release in a letter to the President of Israel (full letter here): 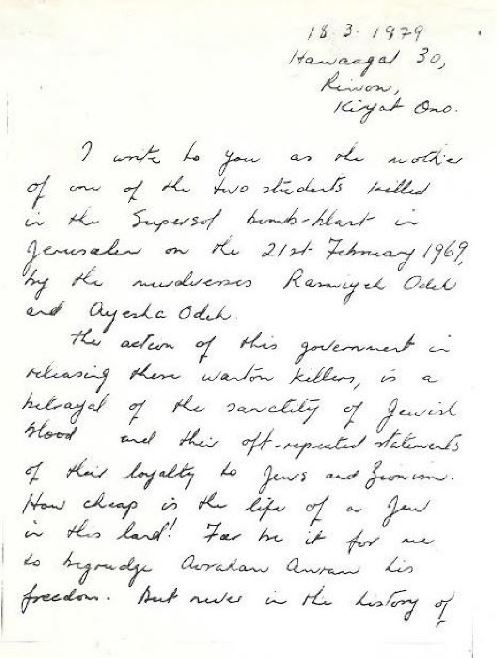 You can read the history of Edward Joffe and Leon Kanner, and their families, in my post Rasmea Odeh’s victims – then and now. I met several of the siblings during my 2015 trip to Israel: 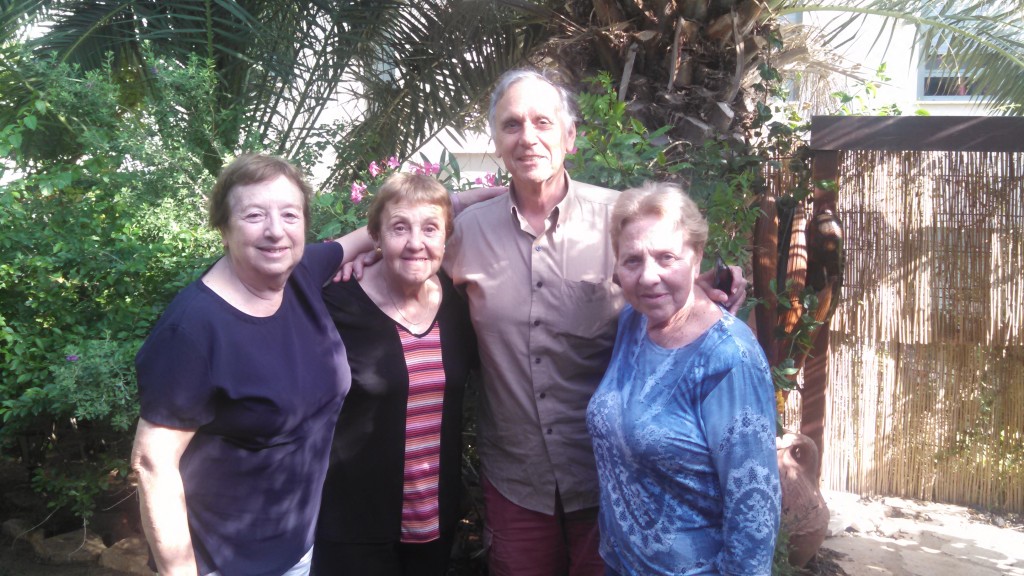 Edward’s mother recorded this statement shortly before her death in 2009:

The family of Edward Joffe, two brothers and a sister, provided me with this statement on the plea deal:

“Although Odeh will not serve further prison time for the Immigration Fraud crimes of which she is guilty, we believe that after a long and difficult trial and appeal, it is time for her to be stripped of her US citizenship and deported without further delay.

While it would have been helpful to have seen some kind of repentance for her horrendous acts, her plea does show admission of guilt in our eyes. We hope that her misguided supporters will now recognize her guilty plea for what it is, and desist from pretending she is a victim.

The true victims are the two young men Edward Joffe and Leon Kanner whom she murdered.

We want to commend the US Department of Justice and especially US Attorneys Barbara McQuade and Jonathan Tukel for resolutely prosecuting this case with exceptional competence and professionalism.”

How beautiful upon the mountain tops are the feet of those who publish peace.