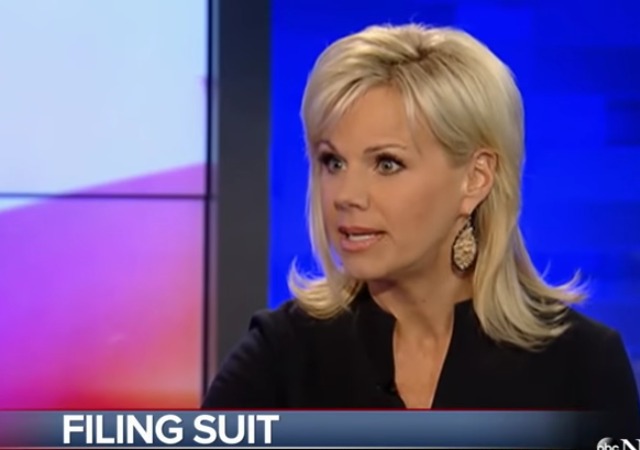 A source familiar with the matter said Carlson’s deal had not yet been finalized, but was nearing completion. Two others at the network, including a high-level source, corroborated the news.

Greta Van Susteren, who also left Fox News last year, has signed with MSNBC to host her own show on the network.