“I’m calling her a racist hypocrite.” 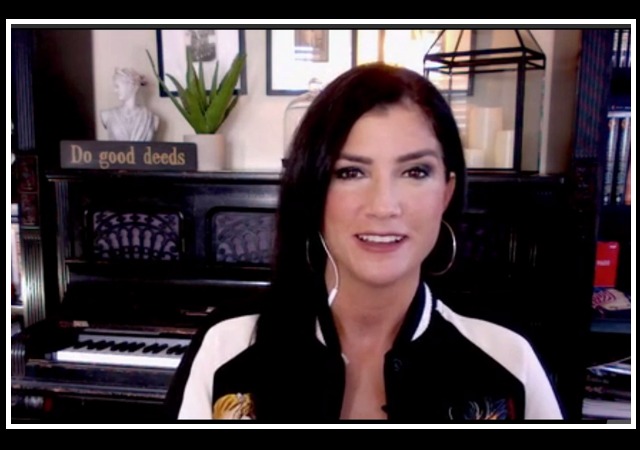 The Blaze’s Dana Loesch tore into Sen. Elizabeth Warren yesterday on NRATV after the senator called now confirmed Attorney General Jeff Sessions a hypocritical racist during his confirmation debate. Loesch pointed out that Warren is actually the hypocritical racist:

“A racist who appropriated an entire ethnicity so that she could get a job at Harvard. And I’ll tell you this the closet that her ancestors ever came to American Indians was rounding up my ancestors, so let’s get that straight right now if anyone wants to have a discussion on what is or is not racist,” said Loesch. “Democrats and particularly all these anti-gun people need to stop making excuses for the original Rachel Dolezal.”

Go Dana! What a beautiful taken down of Fauxcahontas!

Another win for The Dana.