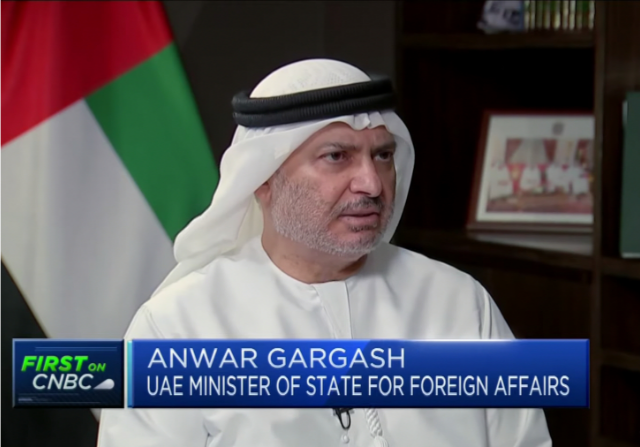 Iran's growing aggression played a factor in Arab states reconsidering their policy towards Israel, a senior Emirati minister admitted. Iran's hostile behavior towards its Arab neighbors made them look at the Jewish State "with fresh eyes," UAE’s Deputy Foreign Minister, Anwar Gargash, said. The UAE, along with Bahrain, signed a historic peace agreement with Israel at a White House ceremony on September 15. 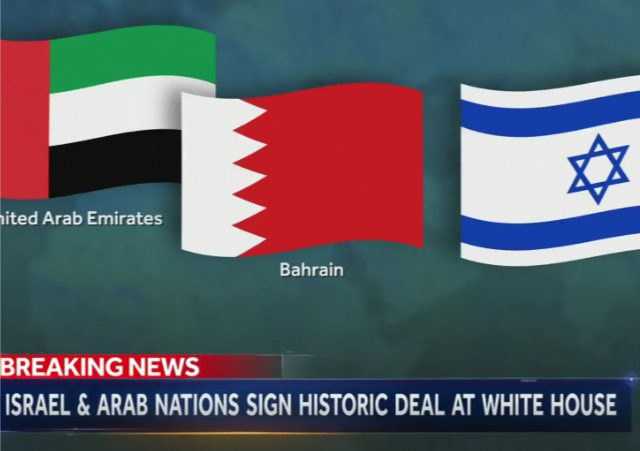 Posted by Vijeta Uniyal on September 22, 2020 14 Comments
Less than a week after the signing of the Israel-Arab peace accords, the Arab Gulf country of Bahrain has reported a foiled Iranian terrorist plot against diplomats and foreign nationals on its soil. Several suspects have been rounded up for planning a terrorist attack backed by Iran's Islamic Revolutionary Guard Corps (IRGC) -- Iranian regime's military and foreign terrorist arm, Reuters reported citing Bahrain's Interior Ministry.
Read More 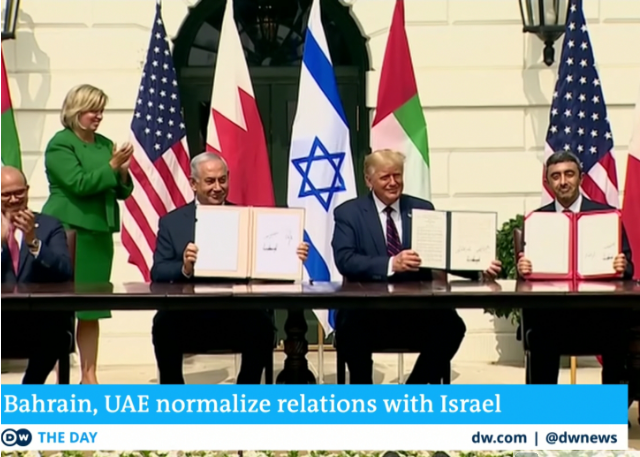 Posted by Vijeta Uniyal on September 16, 2020 11 Comments
Palestinian terrorist groups fired rockets at Israel as the country signed the Abraham Accords with the United Arab Emirates and Bahrain in Washington.
Read More 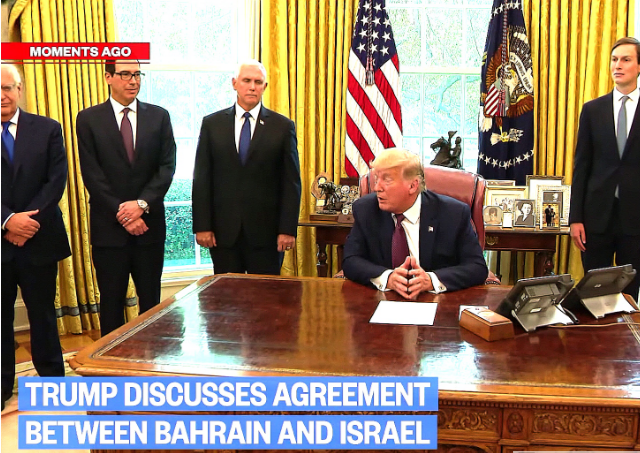 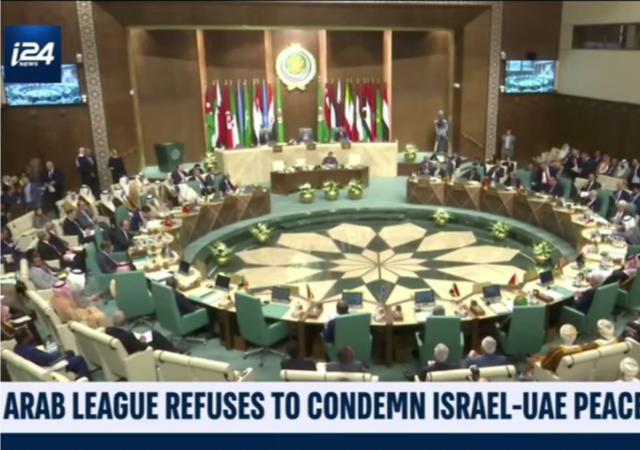 Posted by Vijeta Uniyal on September 10, 2020 27 Comments
In a significant diplomatic blow to the Palestinian leadership, the Arab League has refused to condemn the landmark peace agreement between Israel and the United Arab Emirates.
Read More 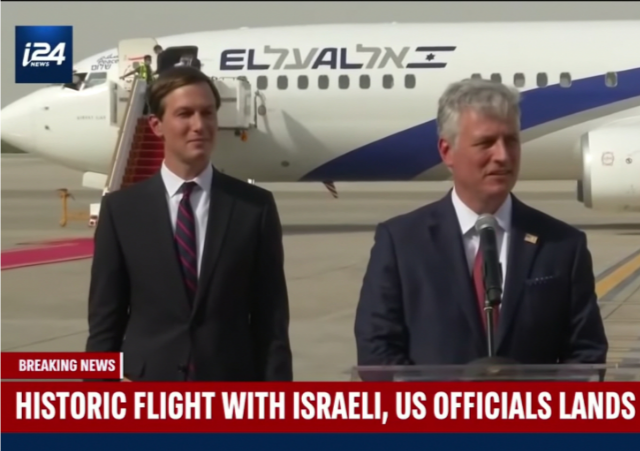 Posted by Vijeta Uniyal on September 01, 2020 25 Comments
The Palestinians are "deeply pained" to witness the flight carrying the first official Israeli delegation to the United Arab Emirates following the last month's historic peace agreement brokered by President Donald Trump, Palestinian Authority Prime Minister Mohammad Shtayyeh said. "It pains us to see an Israeli plane land in the United Arab Emirates," he complained, as the first-ever commercial flight from Israel to the UAE landed at the Abu Dhabi airport on Monday.
Read More 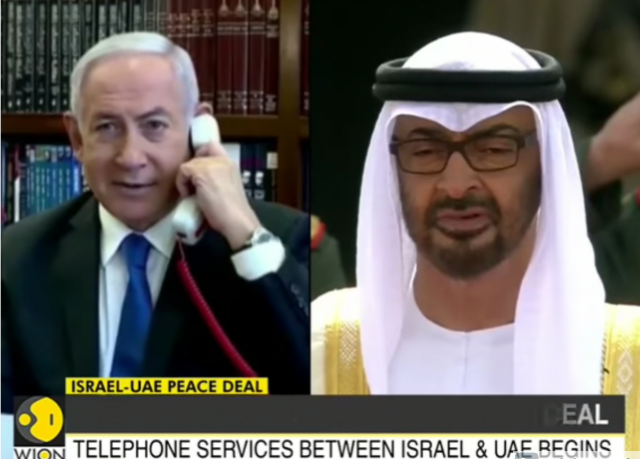 Posted by Vijeta Uniyal on August 17, 2020 15 Comments
The United Arab Emirates has hit back at Tehran over threats made by Iranian President Hassan Rouhani and Iran's Islamic Revolutionary Guard Corps (IRGC) following a peace agreement reached by the country with Israel.
Read More 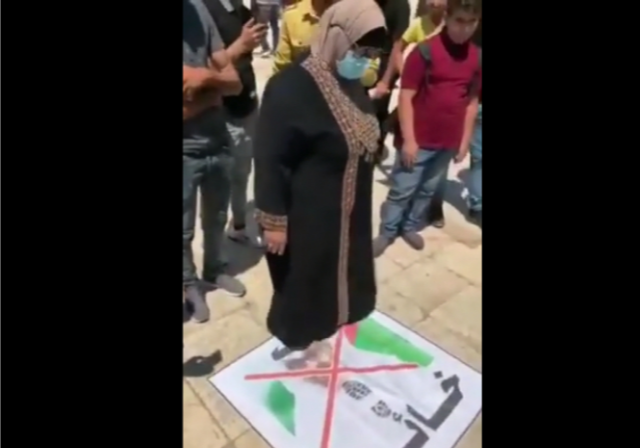 The rage over the peace agreement between between Israel and the United Arab Emirates spilled over to the second day as angry Palestinians burned posters of UAE Crown Prince Mohammed Bin Zayed, U.S. President Donald Trump, and Prime Minister Benjamin Netanyahu. 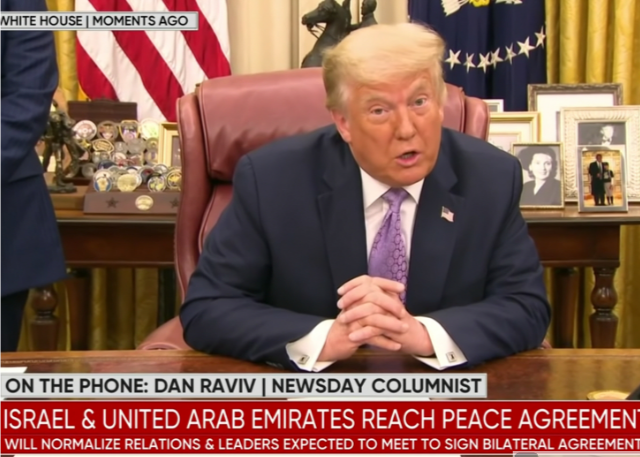 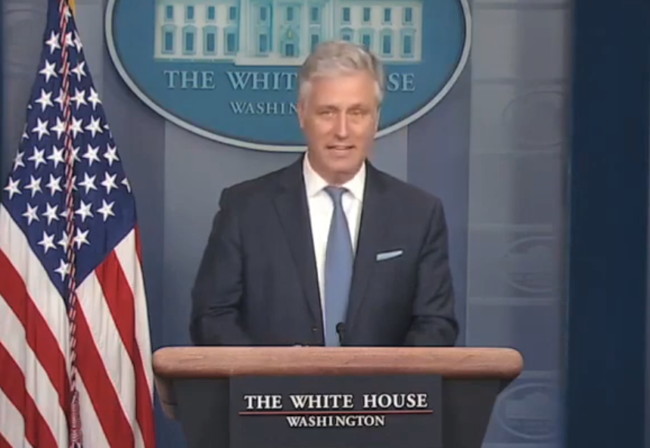 Posted by William A. Jacobson on August 13, 2020 24 Comments
Donald Trump announced an Israel-UAE peace deal today, an historic accompishment by any measure. Of course, the haters were gonna hate, but the effort also was widely praised.
Read More 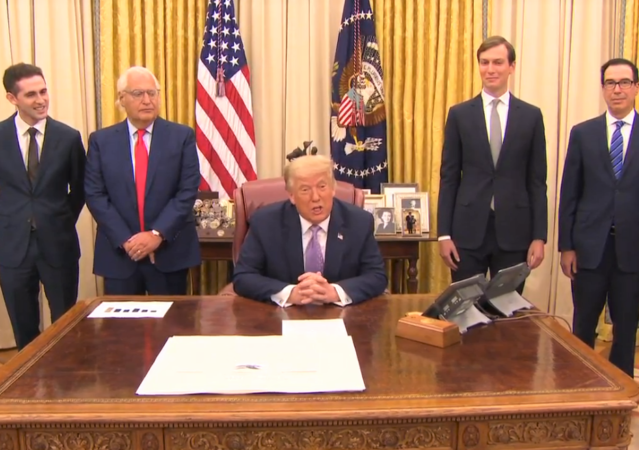 Posted by William A. Jacobson on August 13, 2020 29 Comments
This is breaking news, and will be updated. Donald Trump has announced a peace agreement has been reached through U.S. efforts between Israel and the United Arab Emirites. The UAE would be only the third Arab country, after Egypt and Jordan, to make peace and establish full diplomatic relations with Israel. Israel has agreed to "suspend" plans to "annex" sections of Judea and Samaria.
Read More 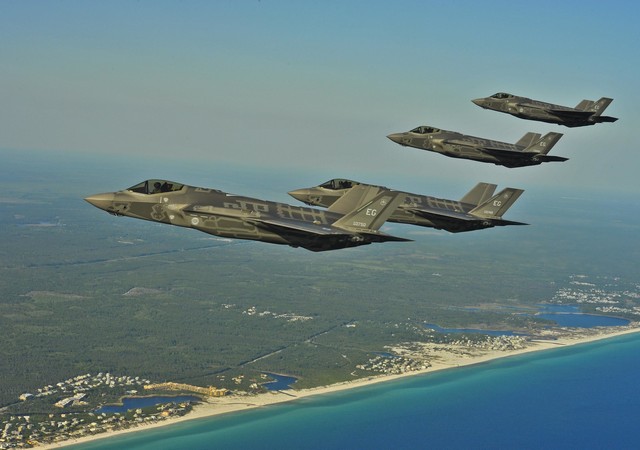 Posted by David Gerstman on April 17, 2019 21 Comments
The United States has deployed a number of its military assets to the Middle East. It could just be part of a normal rotation, or maybe there are concerns that the planes and ships are there to address.
Read More
DONATE