California tops the nation . . . for its poverty rate

Posted by Leslie Eastman on September 15, 2018 21 Comments
As the week draws to a close, a new analysis shows that California is actually leading the nation . . . in the poverty rate.

Newly released federal estimates show California’s poverty rate remained the highest in the nation, despite a modest fall, and the state’s falling uninsured rate slowed for the first time since before Medicaid expansion. 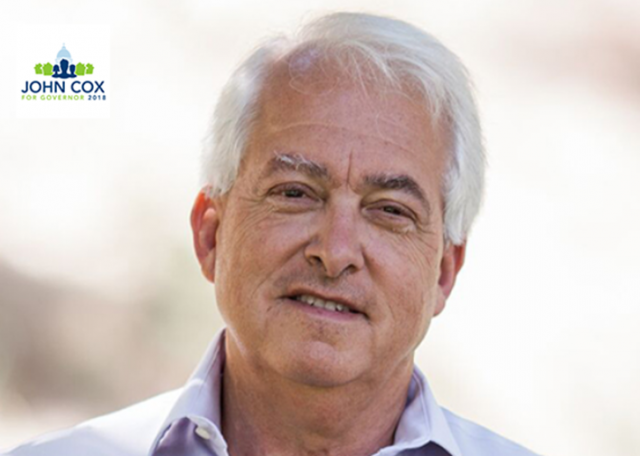 Posted by Leslie Eastman on September 08, 2018 37 Comments
I have some surprising news for my friends in the other 57 states of this nation, many of whom might have given up on the Golden State. It appears that Californians are preparing to vote using the 2016 template, by voting out veteran politicians in favor of someone shiny and new.
Read More

Posted by Mike LaChance on August 29, 2018 31 Comments
Former San Francisco mayor Gavin Newsom is likely to be California's next governor. He has a considerable lead in the polls and he has the "right" position on all the issues for progressives in the state. When it comes to healthcare, he wants to cover everyone regardless of immigration status.
Read More 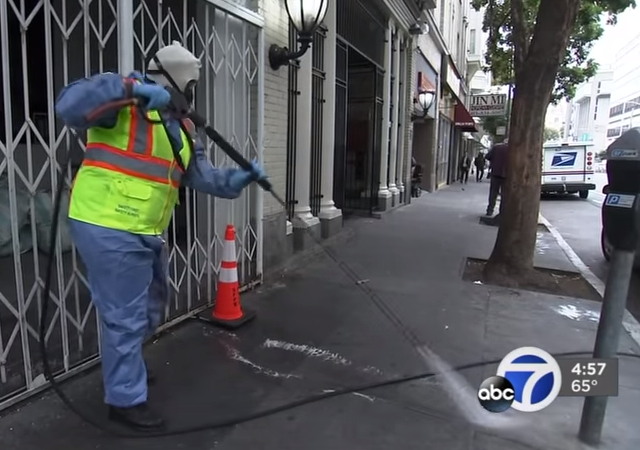 Posted by Mike LaChance on August 24, 2018 29 Comments
As we recently reported, the problem of human feces on the streets of San Francisco has gotten so bad that the city is launching a new 'Poop Patrol' to deal with it.
Read More

Posted by Mike LaChance on August 16, 2018 30 Comments
While San Francisco has been doing its best to become a model progressive city by doing dumb things like banning plastic straws, its streets have gone to hell. Human excrement on sidewalks has become such a pervasive problem that the city is launching a "Poop Patrol."
Read More 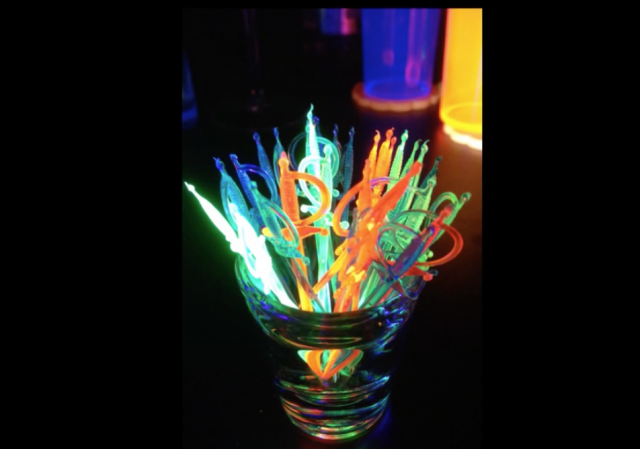 San Francisco focuses on crappy laws instead of excrement-covered streets

Posted by Leslie Eastman on July 28, 2018 49 Comments
San Francisco has a public hygiene crisis of epic proportions, but city officials would rather focus on crappy laws instead of excrement-covered streets. It is so bad that San Francisco's new mayor London Breed recently told a local NBC affiliate that she's never seen as much human feces piled on the sidewalks as she did during a recent stroll through the city.
Read More

Posted by Mike LaChance on July 28, 2018 48 Comments
Two years ago, Trump held a campaign rally in San Jose, California. By the time the event was over, a mob had gathered outside the venue and for some reason, attendees were made to walk the gauntlet through the angry crowd. We covered the story at the time, Violent Anti-Trump Protestors Go Wild after San Jose Event.
Read More 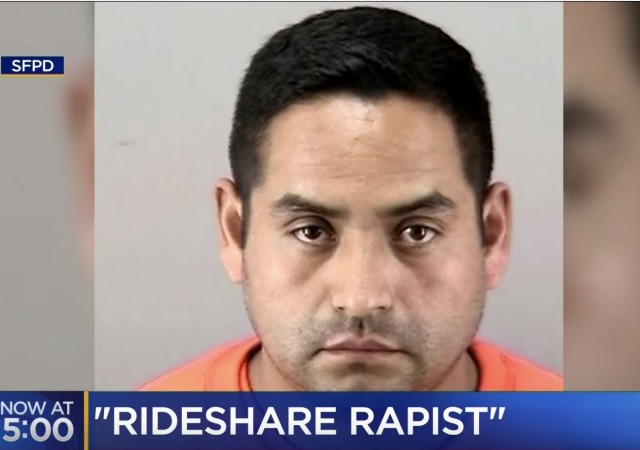 Posted by Mary Chastain on July 18, 2018 17 Comments
Authorities arrested Orlando Vilchez Lazo, 36, who allegedly posed as a Lyft driver in San Francisco, CA, in order to lure victims. Lazo received four counts of felony of rape. ICE said he is in the country illegally and "plans to deport" him back to "Peru if he's released from custody on the rape case."
Read More

Posted by Mike LaChance on July 04, 2018 32 Comments
The once great American city of San Francisco is now routinely criticized by tourists and residents alike for rampant crime, filthy streets, and a homeless problem that's out of control.
Read More 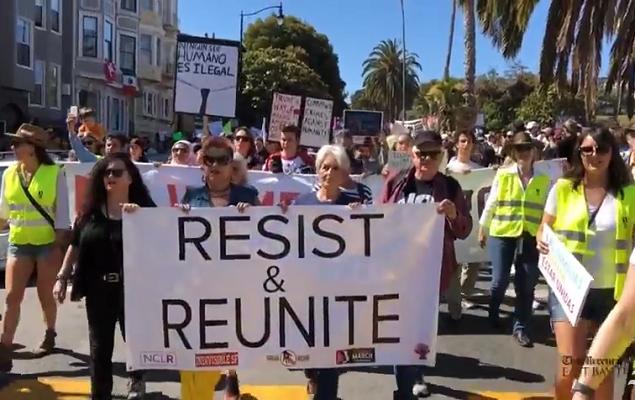 Posted by Fuzzy Slippers on June 30, 2018 24 Comments
Last weekend, we covered the "Families Belong Together . . . and FREE!" rallies scheduled for today. Thousands showed up in DC and in various cities across the country.
Read More 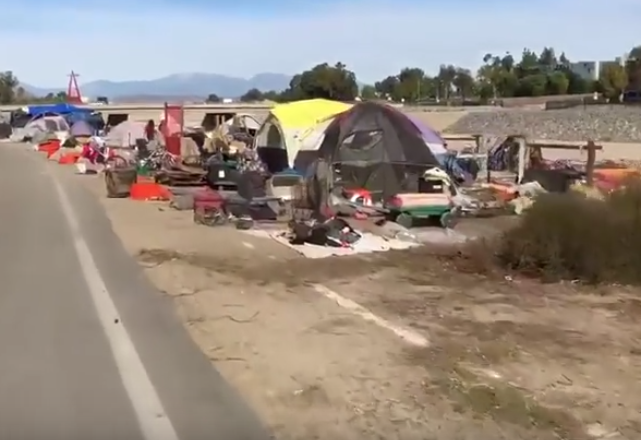 Posted by Leslie Eastman on May 02, 2018 28 Comments
We recently took a look at the diseased streets of San Francisco, after local reporters revealed a dangerous mix of drug needles, garbage, and feces spread throughout the city's downtown area. Now, as the number of homeless camps across the state skyrocket, union officials for highway maintenance workers are demanding health and safety protections for state employees who are exposed to the biological detritus while cleaning up roadside encampments.

In an official grievance filed last week, the union representing California's maintenance workers accused the state of subjecting its members to hazardous conditions without proper training or equipment.

“We live in a society that is often oppressive to certain groups of people”...

Posted by Leslie Eastman on April 20, 2018 12 Comments
In the wake of San Diego County's formal support of the federal lawsuit against California's SB54, the "Sanctuary State" rules, another California city has voted to join the #CounterResistance.

The city council of Beaumont — a Riverside County city with a population of nearly 37,000 — voted 3-2 to approve a resolution that declares Senate Bill 54, the “California Values Act,” is incompatible with federal law and, therefore, illegitimate. The vote followed a lengthy debate and impassioned comments from the audience, which filled both chambers and an overflow room.

Posted by Leslie Eastman on March 23, 2018 11 Comments
As "The Most Interesting Governor's Race" in the nation continues, it is now being reported that the leading candidate was a bit testy in a description of America's leading immigration enforcement officer.
Read More 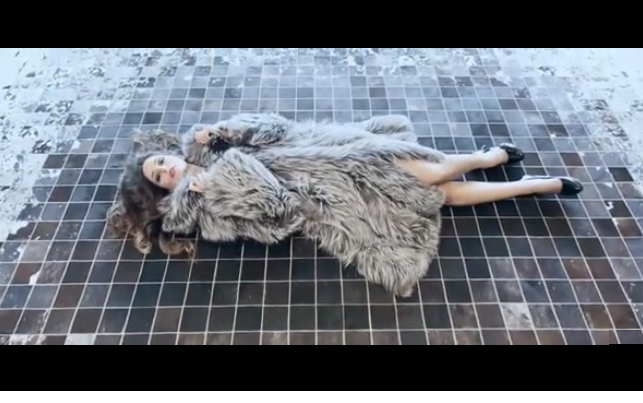 Posted by Leslie Eastman on March 21, 2018 63 Comments
The last time we visited San Francisco, we noted that its diseased streets were filled with needles, human excrement, and pathogens.
Read More 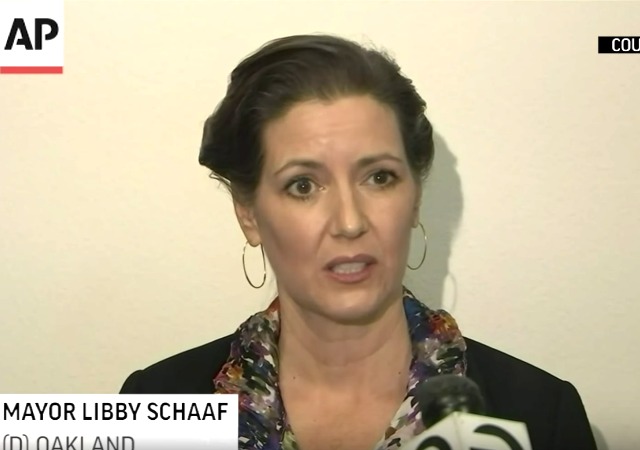 Posted by Mary Chastain on February 27, 2018 57 Comments
Oakland Mayor Libby Schaaf (D) warned on Twitter over the weekend of impending ICE raids, which has caused backlash from the feds. Schaaf has defended her actions and swore she would protect her city's status as a sanctuary city.
Read More 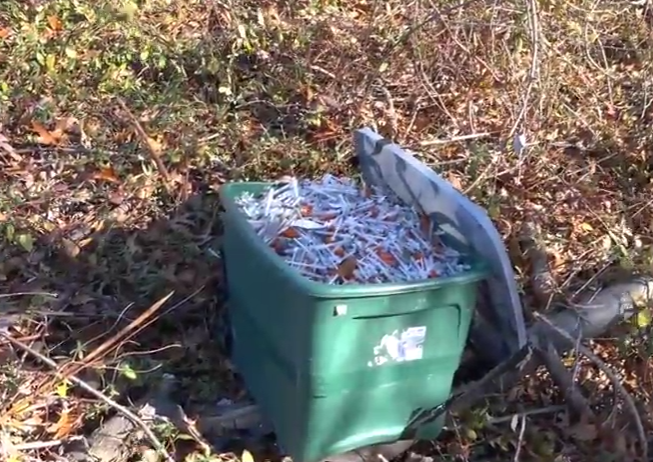 Posted by Leslie Eastman on February 21, 2018 22 Comments
I had a wonderful time in Memphis, Tennessee, during my Presidents' Day weekend stay. The people were charming, the barbecue was outstanding, and the Memphis Pyramid was a joy to behold. There were a few things the streets of Memphis were lacking: Used needles and human excrement. For those treasures, you have to head over to my home state of California and the city of San Francisco.
Read More
DONATE