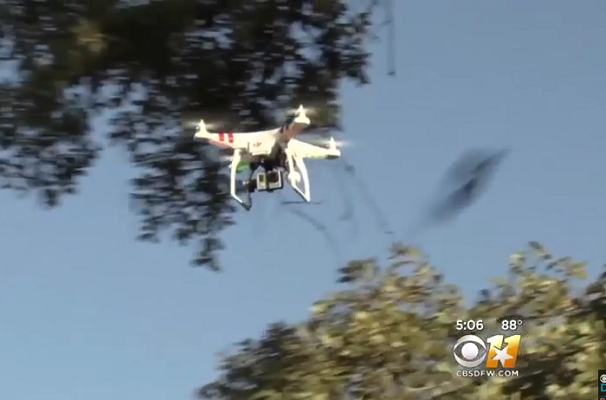 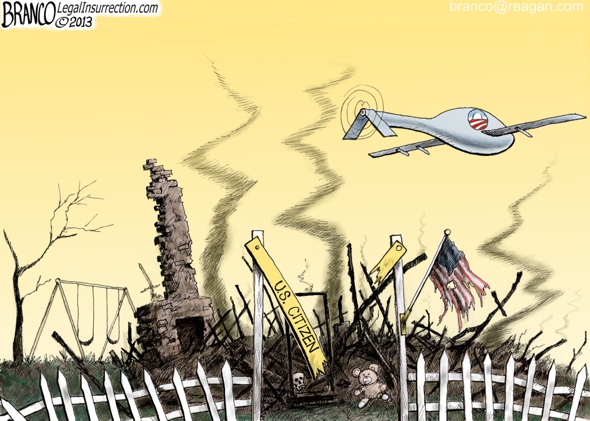 The Future of Drone Tech Will Be…Regulated

Posted by Amy Miller on October 19, 2015 30 Comments
No one really thought much of the impact of the growing hobby-drone fad until a consumer drone landed on the White House grounds earlier this year. Since then, we've been peppered with headlines describing the many ways drones have invaded our lives, and sometimes, secure airspace. Pilots all across the country have logged close encounters with the unmanned devices; California topped the list with almost 200 reports of near-misses since 2014. 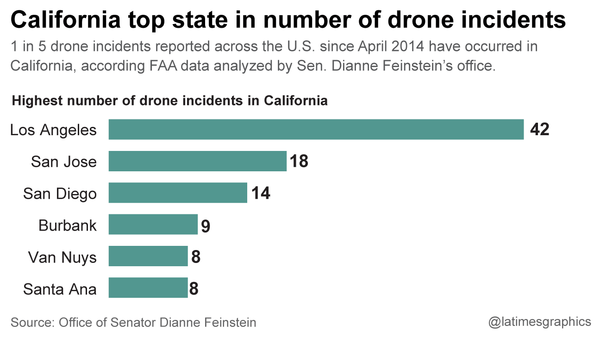 Pilots and other experts have expressed concern that an encounter with even a small drone could endanger both aircraft and passenger and now, officials have come up with a solution to the growing problem.
Read More 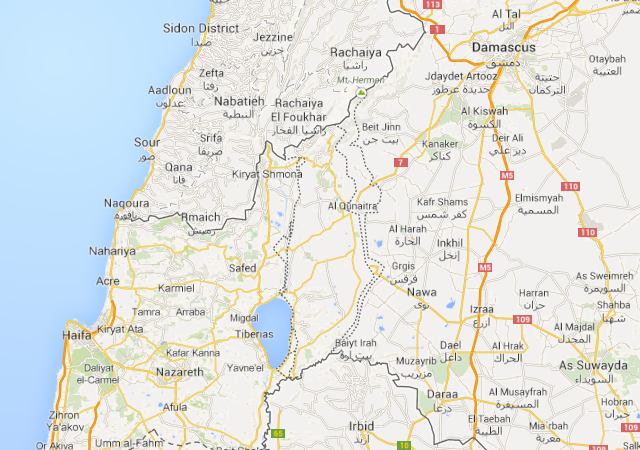 Posted by Amy Miller on August 31, 2014 6 Comments
Israel has reportedly fired upon and shot down a Syrian drone that invaded Israeli-controlled airspace this Sunday. Although the Israeli military does not believe that the drone was launched as part of an attack on Israel, the tensions in the Golan Heights borderlands have officials on alert. From the Wall Street Journal:

"Our sense is that it wasn't the intention to attack Israel,'' said Lt. Col. Peter Lerner, a military spokesman. Nevertheless, Defense Minister Moshe Yaalon said Israel has little tolerance for violation of its "sovereign" airspace and that its response would be "aggressive." The intercept came just hours after U.N. peacekeeping forces from the Philippines made dangerous escapes from two border outposts in Syria, where they were trapped for two days by rebel forces including the al Qaeda-linked Nusra Front. Despite the rescue, some 44 Fijian peacekeepers remain in captivity three days after their position near the Quneitra crossing was overrun by rebel forces who have wrested control of the area from the Syrian army. The Nusra Front released a statement over the weekend saying they were holding the Fijians, and that they were being treated well. The group criticized the U.N. role in the Syrian civil war.