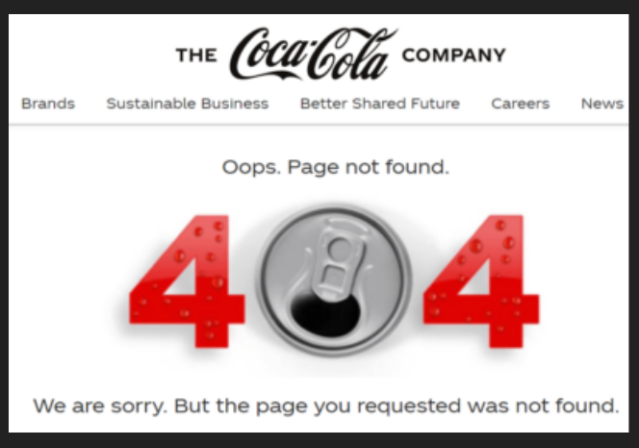 Coca-Cola Racial Quota Mandate For Outside Law Firms Fizzles Out

Coke now denies that the racial quota plan proudly announced by the company and its prior General Counsel ever was company policy, another indication that one of the best remedies to CRT madness is sunlight. ... 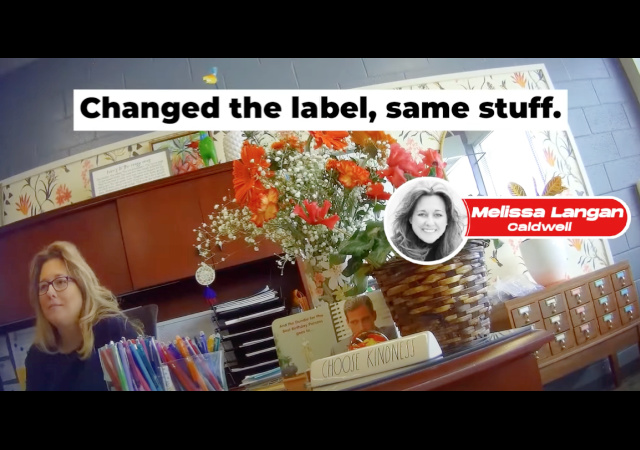 “So you know, we’re trying to make that transition to you know, ‘no we’re not doing ‘Social-Emotional-Learning, it’s all mental health."... 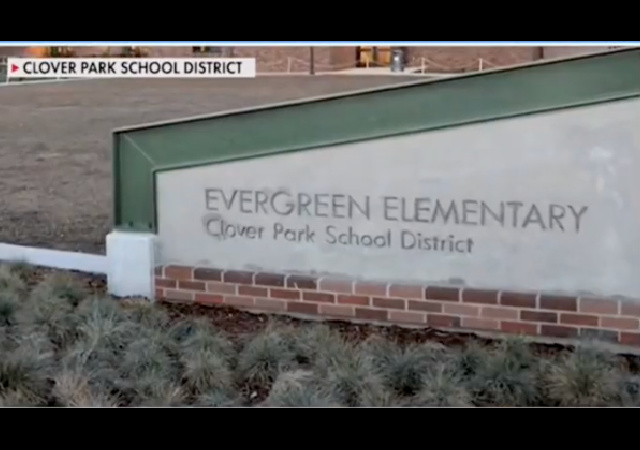 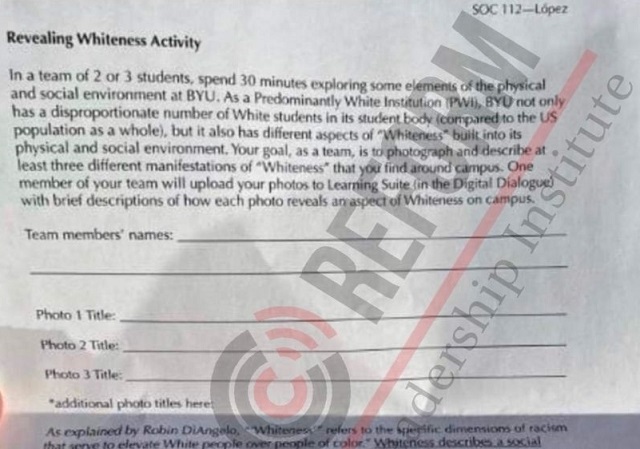 "critical race theory, until quite recently, only had so much purchase in legal academia"...

Posted by Paul Rossi on March 21, 2022 24 Comments
Parents at the elite private Westminster Schools in Atlanta are rebelling against the imposition of Critical Social Justice on their students. Westminster is a member school of National Association of Independent Schools. A letter sent to the Internal Revenue Service signed "a Taxpayer" includes a list of 16 partisan incidents the author says qualifies Westminster as an "action organization," violating the school's tax-exempt status.
Read More 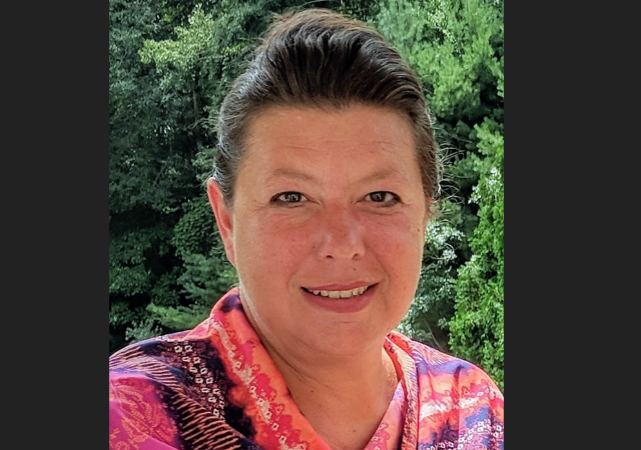 Posted by Jane Coleman on March 21, 2022 11 Comments
Rhode Island mother Laurie Gaddis Barrett has testified at so many legislative hearings that she has to pause to remember which one I’m asking her about. And when I ask her why the message she just texted me is written in legalese, she says she’s spent so much time talking to lawyers, she’s beginning to sound like one herself. (I almost suggested she should consider going to law school, but they’re woke now, too.) With all she has learned this past year, she could be teaching civics. For Barrett, fighting for parents' rights has been transformative—and nearly a full-time job. But it wasn’t always.
Read More 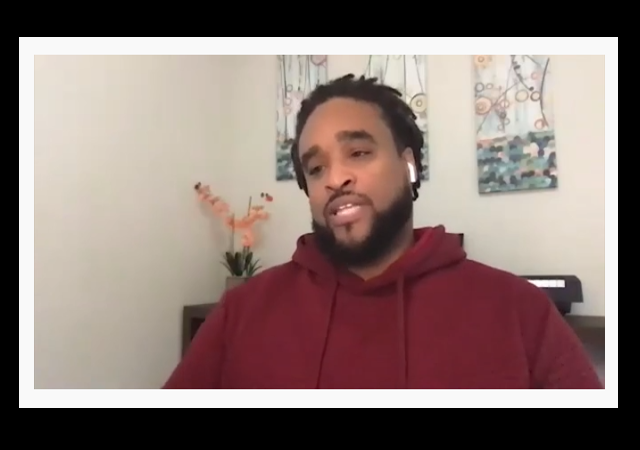 Published in Physical Review Physical Education Research, affiliated with the American Physical Society, the authors "synthesize literature from Critical Whiteness Studies and Critical Race Theory to articulate analytic markers for whiteness, and use the markers to identify and analyze whiteness as it shows up in... 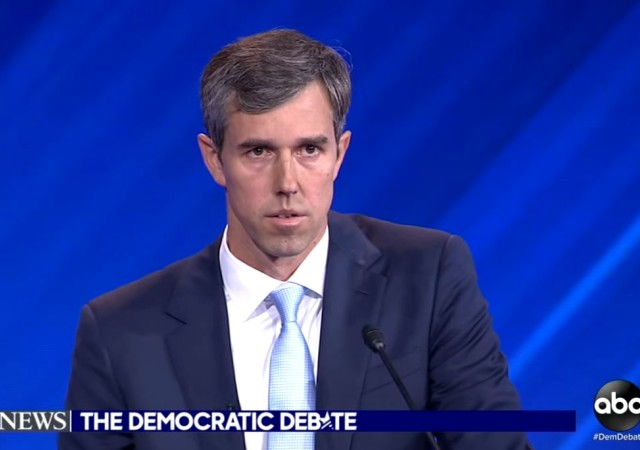 Posted by Mike LaChance on March 14, 2022 34 Comments
Now that Beto O'Rourke is running for governor of Texas, he is suddenly trying to appear moderate on a number of issues. He recently backtracked on wanting to take away everyone's AR-15, and now he has decided he doesn't want Critical Race Theory taught in schools.
Read More 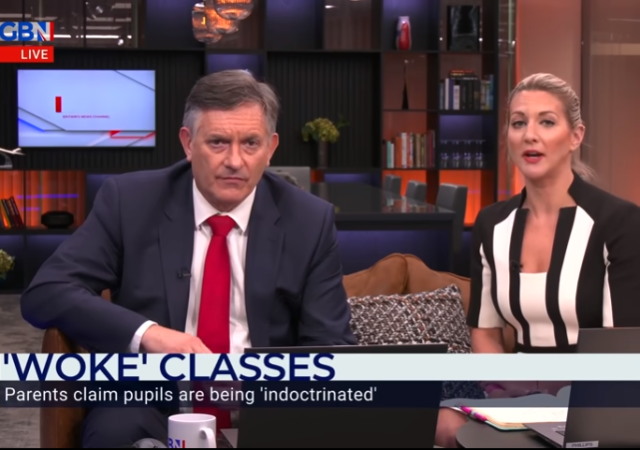 Posted by Mike LaChance on March 13, 2022 12 Comments
The exclusive American School in London has been rebuked and downgraded by British officials from Ofsted, the UK's Office of Standards in Education for importing 'woke' American politics. It seems the British are not fans of concepts like white privilege, social justice, and Critical Race Theory.
Read More 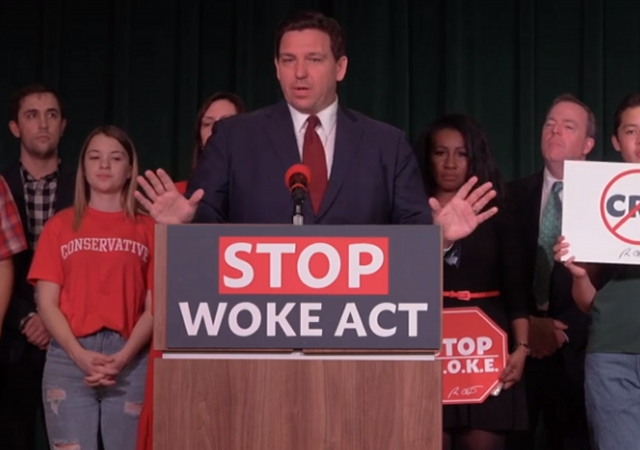 Posted by Mike LaChance on March 12, 2022 17 Comments
The Florida legislature has passed the 'Stop W.O.K.E. Act' which will now head to the desk of Governor Ron DeSantis for his signature. WOKE stands for "Stop the Wrongs to Our Kids and Employees" and prohibits critical race training in schools and corporations.
Read More 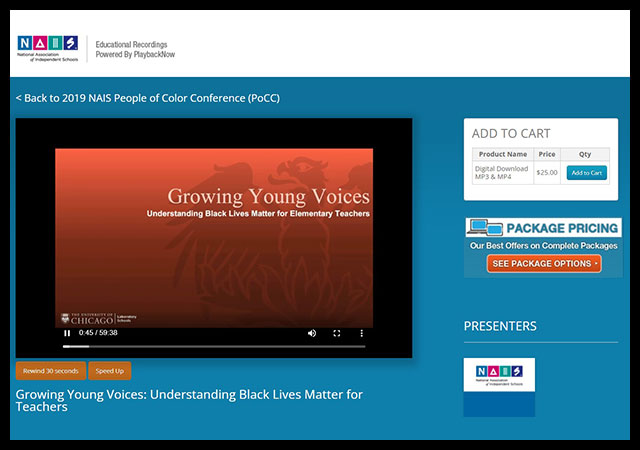 Access to hundreds of hours of programs removed, fitting a pattern of NAIS trying to hide from public view their efforts to racialize and radicalize private schools.... 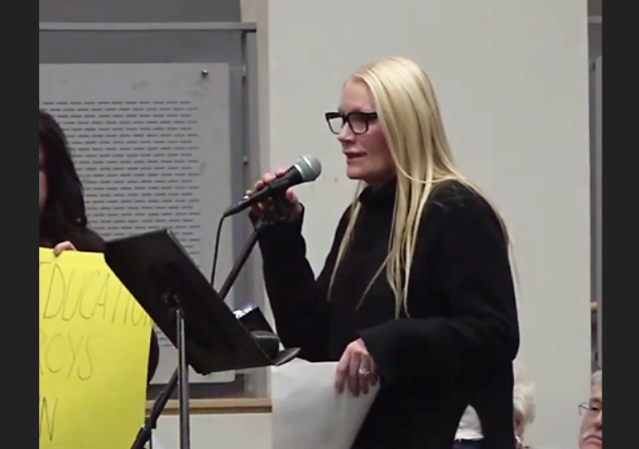 Posted by Ramona Bessinger on March 10, 2022 32 Comments
My name is Ramona Bessinger, I am a mother and a teacher. I’ve been teaching for 23 years; over 12 years at Middletown High School, and 8 years teaching English Literature grades 6 through 12 in Providence, Rhode Island.
Read More 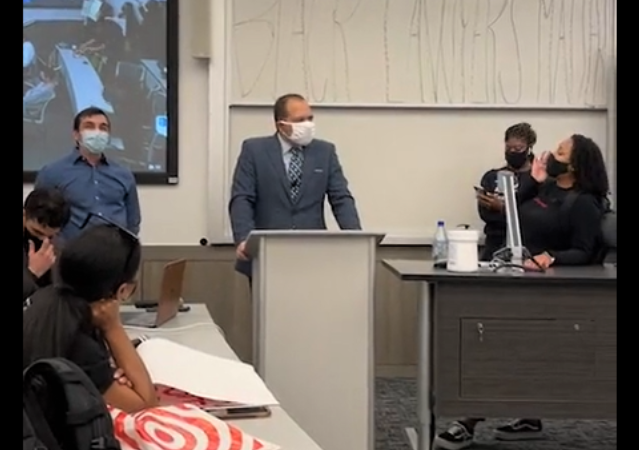 "the Administration's community email, The College is Committed to Academic Freedom and Free Speech, does not represent our priorities"...

"address power dynamics, systematic racism, white privilege and the shortage of people of color and women in the field of science, especially physics"... 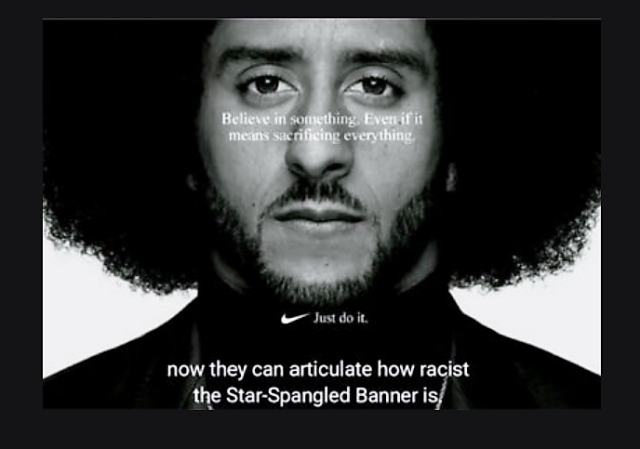 VIDEO: Exposing BLM at School—a deep dive into the indoctrination of fourth-graders

Posted by Paul Rossi on March 06, 2022 28 Comments
As part of my investigation into the National Association of Independent Schools' (NAIS) People of Color Conference (PoCC), I watched "Growing Young Voices: Understanding Black Lives Matter for Teachers," a presentation where two elementary school teachers at the $35,000/yr University of Chicago Lab School detail their implementation of the "Black Lives Matter at School" curriculum.
Read More 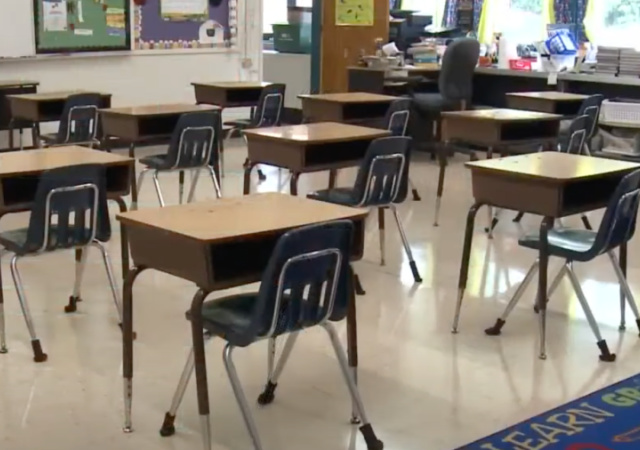 If “Ethnic Studies” is not exposed as viciously divisive and stopped, a large proportion of Massachusetts children, like those in California, will be “learning” that the Jewish state is inherently racist and cruel....

Ilya Shapiro Shouted Down, Prevented From Speaking At UC-Hastings Law School: “Get Out!”

Relentless pounding on tables and yelling caused event to be halted: "We want you off this campus, that's what we want...