“I think that intensified with Trump,”...

University Donor Outrages Students By Saying They Should Repay Loans

"no evidence that Erdely acted with actual malice"...

Prof Bans Use of Term ‘Illegal Immigrant’ on Exam 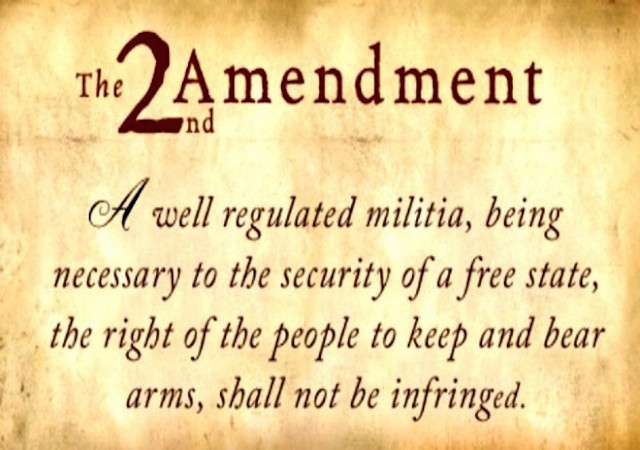 "The bill now goes to Gov. John Kasich's desk for his signature."...

No Sanctuary Week in Higher Education 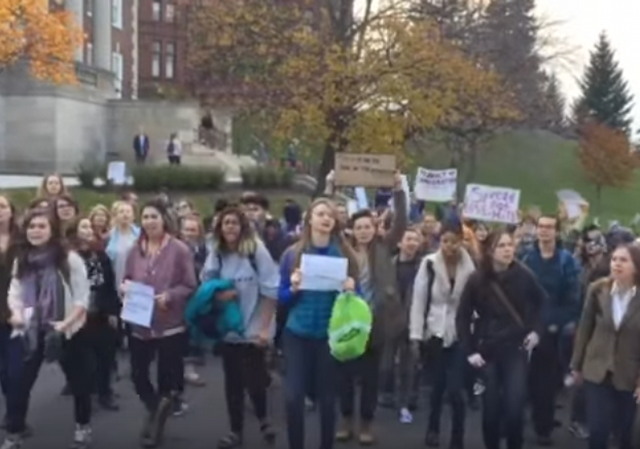 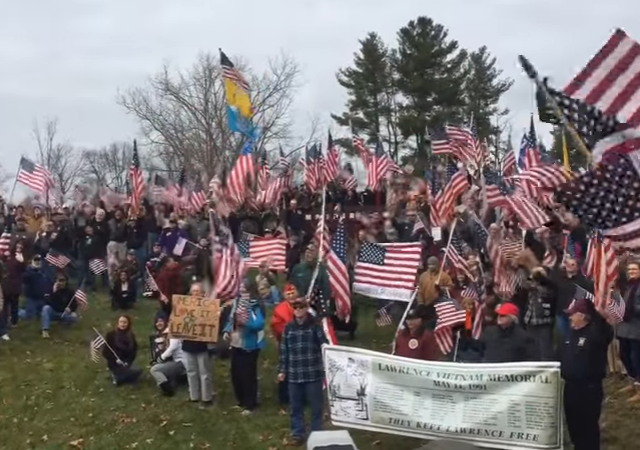 Posted by Mike LaChance on December 08, 2016 18 Comments
Television host Mike Rowe spoke with Tucker Carlson about the value of college, hard work, and alternate paths to a four year degree last night. Their conversation began with the social justice warrior from Hampshire College who recently appeared on the show but quickly moved on to other topics. One of the most fascinating aspects of their discussion was when Rowe brought up the massive amount of student debt in America today and pointed out how that affects all of us, not just students. From the FOX News Insider:

Old Glory was taken down from a flagpole and burned around Veterans' Day and Daniel Vogel defended the flag's removal to protest discriminatory behavior in America and to show his support for perceptively underprivileged workers. 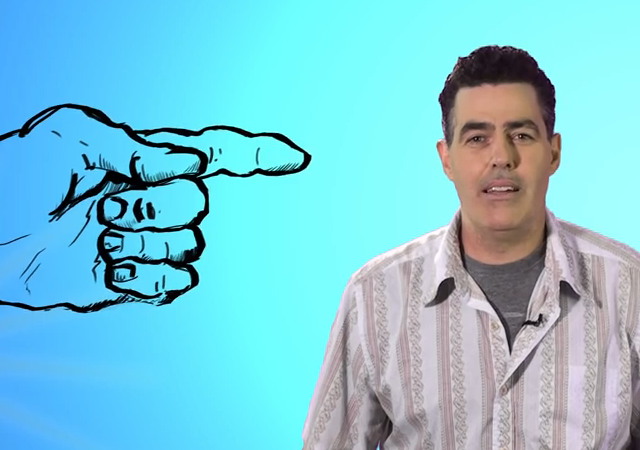 the “Task Force on Bias and Hate” spent about six months reviewing bias...

Yale Now Has a Procedure For Renaming University Buildings