Israeli prime minister’s office: “This was a terrorist incident directed by Iran against Israeli businesspeople living in Cyprus.” 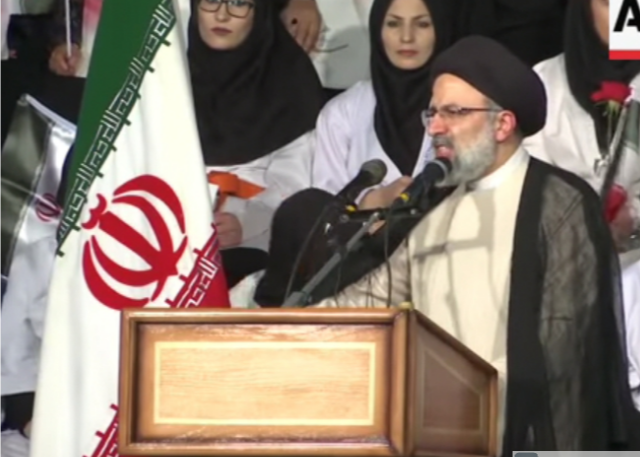 An Iranian plot to kill Israeli businessmen in Cyprus has reportedly been foiled.

An attempt to target Israeli civilians in the Mediterranean Island failed last week after Cyprus authorities arrested an armed assassin, the office of the Israeli prime minister disclosed on Monday.

“This was a terrorist incident directed by Iran against Israeli businesspeople living in Cyprus,” a spokesman for the prime minister revealed. The Israeli officials said the terrorist strike aimed at people working in a building that housed Israeli business in the Cypriot capital Nicosia.

“Cypriot-based Greek language media reported that an Azeri national carrying a Russian passport was arrested with a gun and silencer in his possession,” the Israeli news website YnetNews reported today.

After the PM’s office said that Iran targeted an Israeli businessman in Cyprus, Defense Minister Gantz said that “Iran continues to be a global & regional challenge as well as to Israel. We will continue to protect our citizens everywhere and in the face of any threat "

The Times of Israeli reported the foiled Iranian plot:

Prime Minister Naftali Bennett’s office on Monday blamed “Iranian terror” for last week’s reported assassination attempt against Teddy Sagi in Cyprus, saying that the Israeli billionaire wasn’t targeted personally, and that the failed hit was not a criminal affair.

“Regarding some of the reports last night about the incident in Cyprus, I would like to clarify, on behalf of the security establishment, that this was an act of terror that was orchestrated by Iran against Israeli businesspeople living in Cyprus,” Bennett’s spokesman Matan Sidi said in a statement, implying there were other targets in addition to Sagi. He did not provide more details.

“This wasn’t a criminal incident, and businessman Teddy Sagi wasn’t the [specific] target of the attack,” he added.

Defense Minister Benny Gantz also alluded to the incident on Monday, and reiterated the claim that it was linked to Iranian terror.

“As was publicized recently, an Iranian attack against Israeli targets in Cyprus was foiled,” said Gantz during a Blue and White faction meeting in the Knesset. “Iran continues to be a global and regional threat, as well as a challenge to Israel, and we will continue to operate in order to protect our citizens and the State of Israel anywhere from any threat.”

Iran and Israel are truly engaged in low-key warfare.

These Muslim terrorists from Islamic state-sponsors of terror never cease with their belligerence and mischief.

But, hey, the supposedly sagacious Dhimmi-crats always tell us that Iran’s despots are people who can be trusted and with whom you can reach meaningful agreements. Yet, somehow, Iran’s perpetually and predictably bellicose behavior and rhetoric never match the transparently hollow promises with which they dupe the manifestly gullible and stupid Dhimmi-crats, playing these idiots for suckers, time and time again.

Both governments’ crooks want to get cuts to enrich themselves.

Cypriot police did their jobs effectively, terror attack foiled without Cyprus turning into a fascist state, no need for Greek drones to kill in the Arabian Peninsula or Afghanistan or Iraq to do it, and Iran is once again exposed as a state backer of terrorism.

Thanks Cyprus for proving you don’t need to surrender your liberty and your future to out of control national security states or unlimited military budgets to be safe from terrorism you just need a competent police department.