Israel’s Strategic Affairs Minister Erdan: Campaign aims to “show Israel as it really is” and to dispel BDS lies 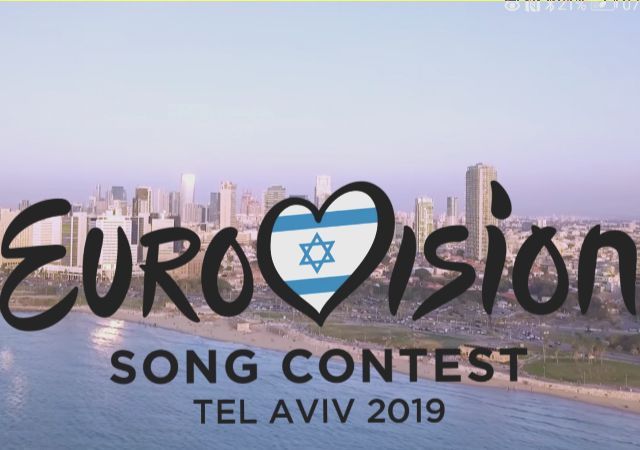 Ahead of next week’s Eurovision Song Contest, Israel is countering the anti-Israel boycott movement, or BDS, on social media and the internet with its ‘Beautiful, Diverse, Sensational’ campaign.

The move comes after Israel’s Ministry of Strategic Affairs exposed a coordinated campaign by the BDS movement calling for the boycott of the Israeli-hosted international music event. As David Gerstman reported for Legal Insurrection earlier this month, the BDS movement had “deployed hundreds of bots to promote a campaign to boycott this year’s Eurovision Song Contest.” The online campaign was backed by several Palestinian groups, including designated terrorist groups Hamas, the PFLP, and the Palestinian Islamic Jihad, David wrote, citing an official Israeli report.

“Instead of believing in culture as a tool to unite, Israel’s detractors try to use it to divide,” Israel’s Minister of Strategic Affairs Gilad Erdan said recently. “Israel is a vibrant democracy which provides a safe-haven of freedom in the Middle East for its wide mix of cultures, people and religions. I call on all artists of the world to reject BDS’s hate-filled and bigoted campaign and continue to unite the world with their music.”

Israel has launched a PR campaign to counter calls for a boycott of the upcoming Eurovision Song Contest final in Tel Aviv, using Google ads which refer to the boycott but lead to a glossy website extolling Israel. The international Boycott, Divestment, Sanctions (BDS) movement dismissed the tactic as “crude propaganda”. (…)

Internet advertisements on Google featuring the words “boycott” and “Eurovision” encourage searchers to click on a link that, in fact, leads them to a pro-Israel website which – in a play on the BDS initials – extols Israel as “Beautiful, Diverse, Sensational”. (…)

Minister of Strategic Affairs, Gilad Erdan, said the advertisement, which features high quality photographs and videos, was intended to “show Israel as it really is, a diverse, beautiful and sensational place, while at the same time, successfully dispelling the lies BDS spreads.”

The Eurovision finals – broadcast to around 50 countries – attracted 189 million viewers last year. The event is organized by the European Broadcasting Union (EBU) together with the host broadcaster. Asked about the Google ads, a spokeswoman for Kan, Israel’s public broadcaster which is producing Eurovision, declined to comment.

The BDS movement is not only running a vicious online campaign, it is also mobilizing support within the media and entertainment industry. In January, 50 British celebrities, including singers Roger Waters and Peter Gabriel, signed an open letter calling for the relocation of Eurovision from Israel. They urged BBC to pressure organizers to cancel the event.

Despite their well-coordinated campaign, no participants have dropped out of next week’s contest. Madonna will be among the star performers at the event.

The well-coordinated anti-Israel campaign ahead of the Eurovision shows the growing networking between various antisemitic, extremist, and terrorist groups. Last July, Israel’s Ministry of Strategic Affairs exposed a network of over 40 BDS organizations spanning across North America, Europe, and Asia. Official Israeli reports show close ideological and operational ties between the BDS groups in the West and Arab-Islamist terrorist organizations. Many convicted Palestinian terrorists were on the payrolls of BDS supporting groups. These groups, often registered as charities or NGOs, receive millions of euros each year from the European Union and European governments.

The anti-Israel campaign ahead of the Eurovision is being spearheaded by Roger Waters, once a Pink Floyd bassist and now a full-time Israel-hater. Last week, Waters shared his political vision with the notorious Women’s March leader Linda Sarsour, while apparently on board a private jet. “I spent the entire day with him yesterday and we had great conversations about injustice, empathy, morals,” she posted on Instagram.

The three-day song contest will take place from May 14-18 at the Expo Tel Aviv, and feature competitors from over 40 countries.

Beautiful, sensational is good. Diversity or color judgment, not so much.