Another video of her bashing her state. 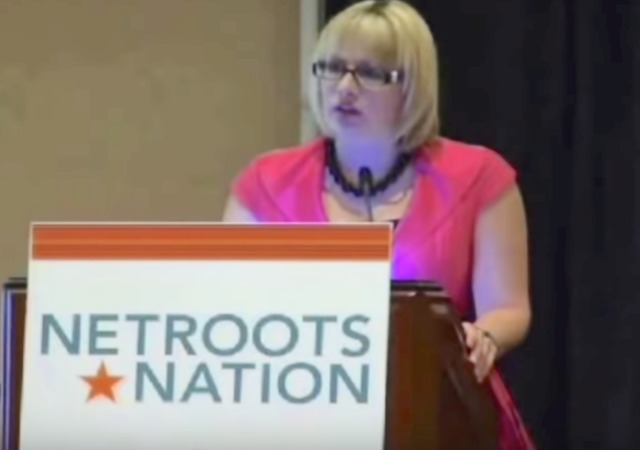 Mike blogged about the footage of Democrat Arizona Senate candidate Kyrsten Sinema mocking her state, calling the citizens “crazy” and describing the state as “crazy.”

New footage shows her calling the state “the meth lab of democracy.”

She says: “As we can see in this very quote, the states are the laboratories of democracy. And my state, Arizona, is clearly the meth lab of democracy.”

“Why aren’t I 50 points ahead with these deplorable meth heads?”