How Some of Us at LI (Readers, too) Celebrate Culture

How Some of Us at LI (Readers, too) Celebrate Culture 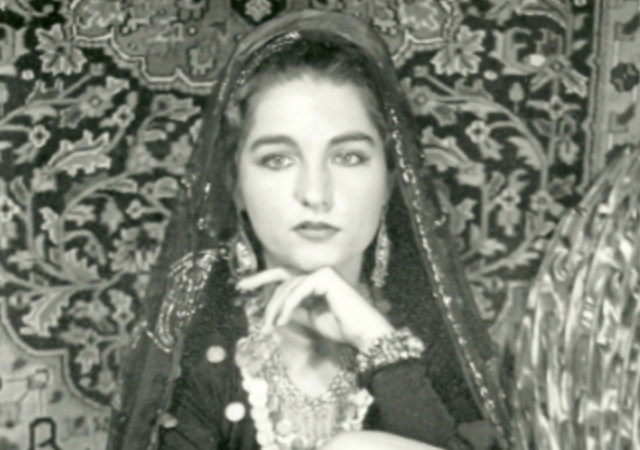 Today is Cultural Appreciation Day here at Legal Insurrection. While some yammer on about ‘cultural appropriation’ (if such a thing does exist, it’s certainly not bad), we’ve decided to share how we celebrate various cultures.

A few writers and readers have shared your stories. Leslie is all over Culture Appreciation Day and I refer you to her other posts here and here.

You say, “the best way to enjoy and respect a culture is … to partake of it.”

Well, here I am (the guy in the blue shirt), a retired lawyer, partaking of American Cowboy Culture by vaccinating a calf during a branding operation, all while being observed by a real buckaroo who somehow managed not to take offense. I am in distinct cultural attire: western shirt, Wrangler jeans, cowboy boots. And, yes, cowboys wear baseball caps. No, I did not take actual part in the gender reassignment surgery performed on the bull calves.

Enclosed is a photo of my brother and I in Puerto Rico some 50 years ago, appreciating the Wild West culture, Even at our young age, we were appreciative!

I’m a teacher at a Christian middle school in Silicon Valley. For the past month, my students have been reading and writing about international folklore. Naturally, with teenagers, the best way to celebrate the unit is with a banquet, showcasing food from every country they have been studying. I can’t include pictures for student privacy reasons, but thought I’d share part of the menu with along with the countries whose cultures we cheerfully appropriated and appreciated:

There was more, but that’s all I could manage to sample. There are days I just love my job.

This is what I’m having tonight and tomorrow for my Shabbos meals:

Potato salad, not sure where it’s appropriated from, but I’m pretty sure it’s not Jewish.

Gazpacho appropriated from Spain (sorry, no chicken soup this week)

Gefilte fish, OK, at least one thing has to be authentic 🙂

All hail the tree peony, as I did a few days ago in the Brooklyn Botanic Garden. It’s that time of year, and the Brooklyn garden has a huge display of these gorgeous plants, which feature enormous blossoms that look like velvet or crepe paper or silk.

Hmmm—velvet or crepe paper or silk, all of which seem to have originated in China. As does the tree peony.

The tree peony was originally a Chinese plant, cultivated there for beauty and medicinal purposes for about the last 1500 years. In the eighth century peonies traveled to Japan and became popular, then to England in 1787 and next the rest of Europe, arriving in the US in 1820. If this isn’t cultural appreciation, I don’t know what is.

The ones at the Brooklyn Botanic Garden are not just lush and plentiful, but they also have a special history. They were sent from the Japanese town of Yatsuka-Cho in order “to bring peace of mind to people in the United States” after the events of September 11, 2001. The first shipment ran into a longshoreman’s strike, and languished in containers on the docks at Long Beach, California for 6 weeks with predictable results: their demise. The next shipment made it, and those are the peonies growing in Brooklyn today.

I’ve lived on a couple different continents and have traveled to many more. When I was young, my family lived in Indonesia. During a school break, we spent a week in Bali where we visited Monkey Forest.

10-year-old (?) me in batik with Bali braids (as they were called) feeding monkeys:

Taken in either west Texas or New Mexico. Approximately 2-year-old me in front of a very African backdrop, holding (more like strangling) what looks to be a cheetah cub: 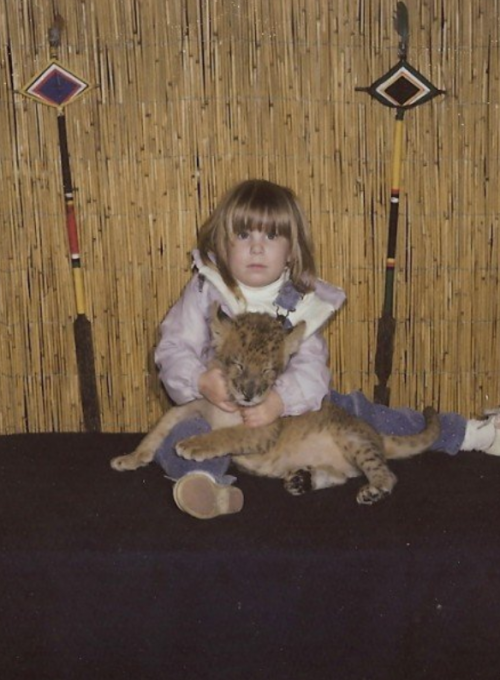 When you live in France you get to wear pink berets without judgement: 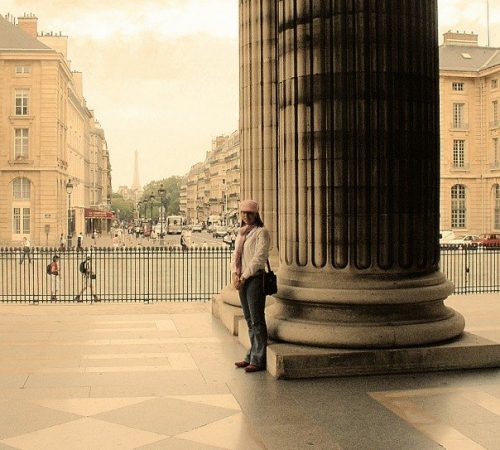 A big thanks to everyone who shared. If you’d still like to do so, email me here and I’ll add your stories/pictures/etc.

Cultural Appreciation Day? Not to rain on your parade, it’s more like Mourning Our Culture Day. There are so many aspects that it’s hard to know where to begin. So, I’ll just ump in, so to speak.

I miss the local bookstores, whose owners knew customers by name and their literary interests. I miss the way books were made, with creative bindings and styles of paper.

I miss the local restaurants and taverns, each with its own style and claim to fame. There were, if frequented enough, places where “everybody knew your name.”

I miss the local hardware stores. If you weren’t quite sure what you were looking for, they’d help you find what you needed. And, for the most part, they could tell you how to do the job.

I miss comedians who had some truly funny and insightful insights about life.

I miss driving down highways that were clean, not looking as though a dump truck has unloaded its haul along the way.

I miss using public transportation that was clean, used without incident, and, with the exception of some areas, not feeling as though one’s life might be threatened.

I miss seeing people in public who took pride in themselves and their personal appearance.

I miss being able to walk the streets at night in safety, whether it be in small-town USA or our nation’s Capitol.

I miss the civility that used to exist, even between those who were staunchly opposed to one another.

I miss our saying the Pledge of Allegiance and honoring the Flag whenever it passed by. I miss the pride many held for our nation, warts and all.

Most of all, though, I miss the sense that we knew there was something beyond ourselves which was due all glory, laud, and honor. And, even if persons were not prone to being “religious,” there was the recognition that there were fundamentals we all ought to try to live by.

There’s more, but this will suffice for now. I hope, even if you don’t agree, you can understand why I say I mourn our culture of today.

Having Korean style sweet and sour ribs for dinner.

Here’s vote for lactobacillus and streptococcus, two cultures to appreciate every time you eat some good cheese.

Going to saute some shrimp in butter and a cheap California chardonnay. Shallots, garlic, diced bell peppers and Siriacha. A few east Indian spices also. They will go over a bed of Jasmine rice done Cajun style. I’m going to pair it with a nice Australian zindfandel. That’s a lot of appropriation, guilty as charged.

My brother-in-law and his wife adopted a child from another country. I guess to lefties that makes them the worst kind of cultural appropriators, since they kidnapped someone.

I wanna culturlally appropriate the obama and sharpton culture: free stuff, nobel prizes for nothing, and a free ride in paying taxes.

I felt an urge to eat what the Potawatomi or the Fox would have eaten every spring, morel mushrooms. I’m wondering if they dip in egg & cracker crumb and fried in butter then lightly salted 😉