ESPN plans another round of layoffs, $80 million in salary cuts

ESPN plans another round of layoffs, $80 million in salary cuts 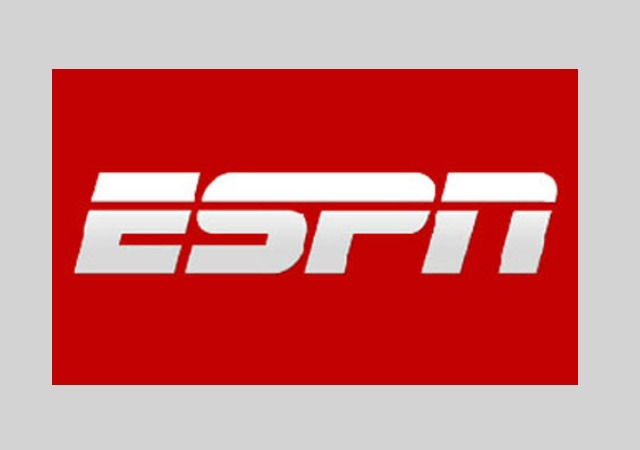 ESPN’s troubles are far from over. The left-leaning sports network is reportedly planning yet another round of layoffs and will cut $80 million in salaries from the budget. This makes the third round of substantial layoffs in the last two years.

Sporting News broke the news that ESPN planned to lay off up to 60 people in late November and early December. Richard Deitsch of Sports Illustrated followed up with a report that said 100 positions could be impacted. ESPN declined to comment Monday.

Previously, ESPN laid off 100 mostly on-air anchors/reporters/hosts this April, including well-known names such as John Clayton, Trent Dilfer and Brit McHenry. In October 2015, the company laid off 300 staffers, including well-respected executives such as Gus Ramsey and Gerry Matalon.

Look, ESPN is not going anywhere. It’s still by far the largest, most successful sports cable network, dwarfing upstart competitors such as Fox Sports’ FS1. Its world-class journalists such as Don Van Natta Jr. and Seth Wickersham continue to drive the news cycle with their reporting on the NFL civil war between commissioner Roger Goodell and Cowboys owner Jerry Jones.

Consumers cutting the cable account for some of the steady income declines, but that’s not the only issue plaguing ESPN. The network’s insistence on pushing progressive politics is causing viewers to tune out in droves.

One of ESPN’s lead anchors, Jemele Hill, called Trump a ‘white supremacist.” And let’s not forget the time they pulled announcer Robert Lee from a UVa game because his name is similar to Robert E. Lee.

No one wants politics with their sports, a basic consumer truth ESPN keeps ignoring at their own peril.

The magic of the free market strikes again.

If people were free to pick and chose what networks they get with cable, ESPN would get really creamed.

Their income is almost all derived from charging cable operators outrageous fees for their channels. And the cable companies pass it on to the viewers (who aren’t viewing ESPN very much any more.)

The problem for ESPN is at this point they’re just committed.

They CAN’T change the politicization of the network, because now that’s their reputation. If they try to change it now then they’ll alienate what little audience they have left, which LIKES the liberal BS they spew.

Just like so many before them, their overt politicization started a death spiral from which there is no recovering.

I’ve banned ESPN from my television watching, never click on their site, never read the magazine. All of this because I am sick of their leftist politics.

If they were to go back to covering sports and leaving out all politics (I don’t turn to sports to get conservative political opinion, either) then I will go back to watching/reading them.

You are still paying for them. They gouge the cable companies so much that their costs have to be spread even to packages that don’t include ESPN. Of course, that might change with the NFL’s rush to suicide.

The left corrupts media not to make money, but to make propaganda.

Witness the program funding of very unfunny people like that idiot stephen colbert and a handful of female ‘comics’ who are about as amusing as josef stalin.

ESPN may be forced to appeal on bended knee.

Ask me if I care. I don’t. But what surprised me was my hubby’s vehement rejection of everything NFL, NBA, and ESPN. He is a sports nut and his reaction to the politicization of sports was visceral.

“The network’s insistence on pushing progressive politics is causing viewers to tune out in droves.”

A SnapChat show with 3 female leads will do little to change that perception.

Tell me that they fired Jemele Hill?