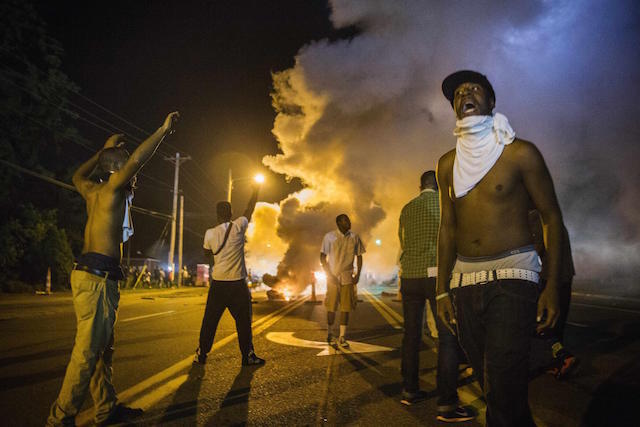 While Baltimore has been in decline for quite some time, the city seems to have become stuck in an increasingly downward spiral since the Baltimore/Ferguson riots.

For the first time, Baltimore is on track to surpass New York City in homicides — a grim feat once considered inconceivable.

New York, which has a population of 8.5 million, had 182 homicides as of Sept. 3, according to police department data. Baltimore, a city of less than 620,000, was already at 238 victims as of that date, records show.

New York once saw more than 2,000 homicides a year in the early 1990s, a figure that tumbled over the course of that decade.

Still, just a few years ago, New York’s total number of homicides topped 500 annually, and in 2011 Baltimore recorded fewer than 200 killings for the first time in decades.

But New York’s murder rate continued to decline, and Baltimore’s spiked, with more than 300 homicides in 2015 and 2016.

How many Baltimore police officers left for greener pastures?

All of the smart ones.