“And I don’t think they always get a fair shake.” 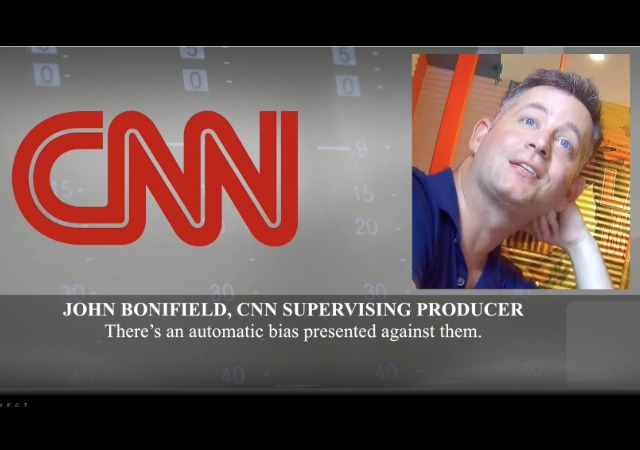 James O’Keefe and Project Veritas dropped the latest video in the group’s project to expose bias in the mainstream media.

In this video, CNN supervising producer John Bonifield, who we met in the first video of this series, told an undercover PV journalist that at CNN there is “an automatic bias” against those who hold conservative views. 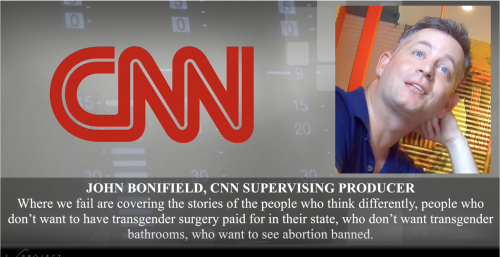 PV released this video the same day that President Donald Trump announced that after consulting with the military, the government “will not accept or allow” transgender people because it “cannot be burdened with tremendous medical costs and disruption.”

Secretary of Defense Ash Carter under President Barack Obama “issued a directive last year that permitted transgender troops to serve in the military, and to undergo reassignment surgery.”

Congress has started to look over a spending bill for the Pentagon worth almost $700 billion. The New York Times reported that Rep. Vicky Hartzler (R-MO) “has proposed an amendment that would bar the Pentagon from spending money on transition surgery or related hormone therapy.” 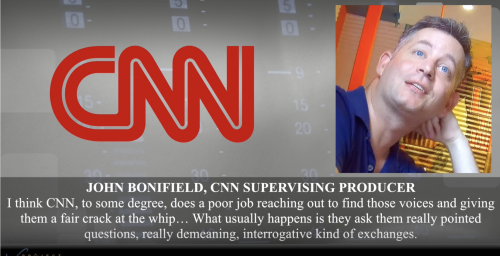 In the beginning of the video, PV included clips from CNN of journalists bashing Trump’s move. These guys said this ban would exclude volunteers, it’s full on discrimination, etc. These clips prove Bonifield’s next points: 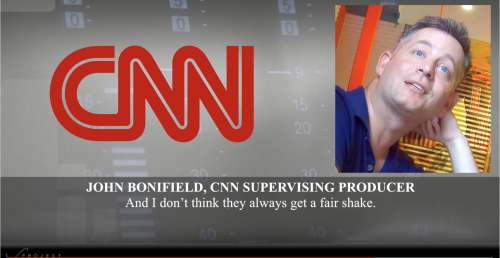 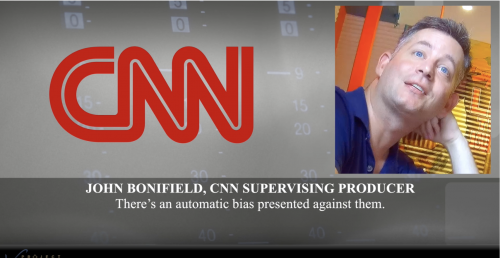 Then Bonifield admitted something interesting about these people: 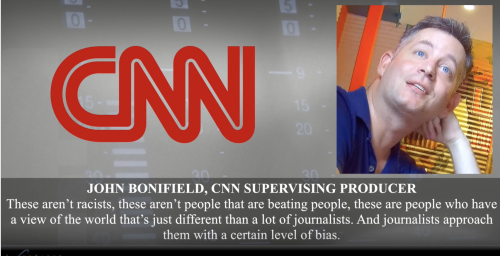 Just regular everyday people who just hold different views than those thrown at them from journalists who reside on the east coast in either D.C. or New York City.

Get real dude CNN is at all out war on Americans!

Just a short tangent on joining the military with asthma – I know people who have lied about it, joined anyway, and survived their CS gas training fearing for their lives. They went on to serve with distinction in war zones, and never told anyone in their chain of command, “hey, um, I have asthma, can I get a pass on this war zone thing?”

I’m sure there are also pre-op transgender individuals who never told anyone in the military that they felt they way they do, and I’m sure they served with distinction as well, never asking anyone in their chain of command, “hey, um, I like showering in the girls room, is that okay?”

Those exceptions being stated, it makes zero sense not to have a policy against asthma and transgender. We cannot make rules based on exceptions, and we can especially not have policy that requires special treatment for a class of people.

Shazam! Who woulda ever thunk it? The way they talk about Trump all day I thought they liked him.

How much serving would transgender people do? This is major surgery with a lifetime of repercussions. These are people with a 40% suicicide rate. The military is just not the place for people who think they can change their sex.

The Military is to protect the people of this country not to help mentally disturbed people work out their issues. And IMO, and the opinion of a great many mental health experts “transgender” is a disorder.

If Trump did more of this and less bashing of his own AG I would be a bigger fan.

Many/most people with alternate sexual proclivities, had some kind of sexual abuse/neglect, etc. either as kids or adults. The trans people almost surely had severe abuse. So they develop PTSD, dissociative identity disorder, which used to be called multiple personality disorder.

These are people whose inner state isn’t stable. They switch. Not good for the military.