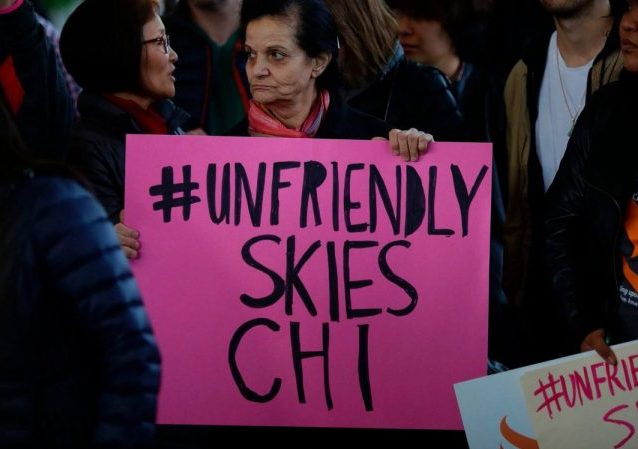 Rasmea Odeh was convicted of a 1969 bombing of a supermarket in Jerusalem that killed two Hebrew University students, Edward Joffe and Leon Kanner. She also was convicted in the attempted bombing of the British Consulate.

Contrary to what her supporters say, there’s overwhelming evidence of her participation in both bombings, including the video statements years later of her co-conspirators.

After her 1979 release in a prisoner exchange for an Israeli soldier captured in Lebanon, Rasmea made her way to the U.S. in the mid-1990s. She lied on her visa and naturalization applications, among other ways, by falsely denying ever having been convicted or imprisoned, or being a member of a terrorist group (in her case, the Popular Front for the Liberation of Palestine).

On April 25, 2017, Rasmea is scheduled to plead guilty to immigration fraud. She will be deported and have her U.S. citizenship revoked.

As we have documented many times, Rasmea has injected herself into other movements in order to push anti-Israel activism, such as Black Lives Matters. Rasmea was one of the organizers of the March 8 “International Women’s Strike.”

I laughed, in a morbid way, when I saw someone tweet that Rasmea was helping lead the anti-United Airlines protests at Chicago O’Hare, after passenger David Dao was dragged off a plane. 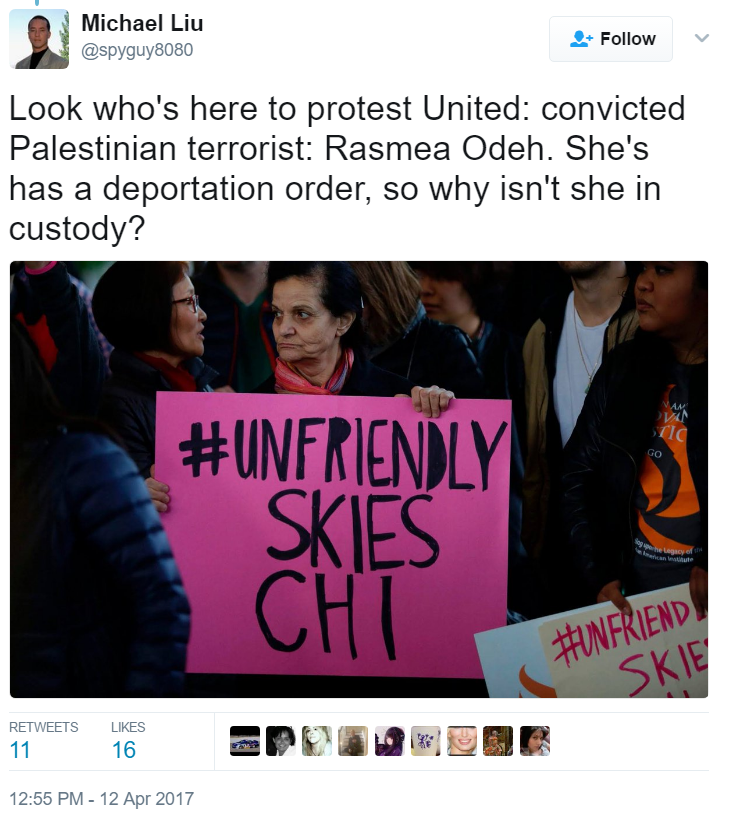 Sure enough, she’s also featured in the Iranian Press TV image of the protest: 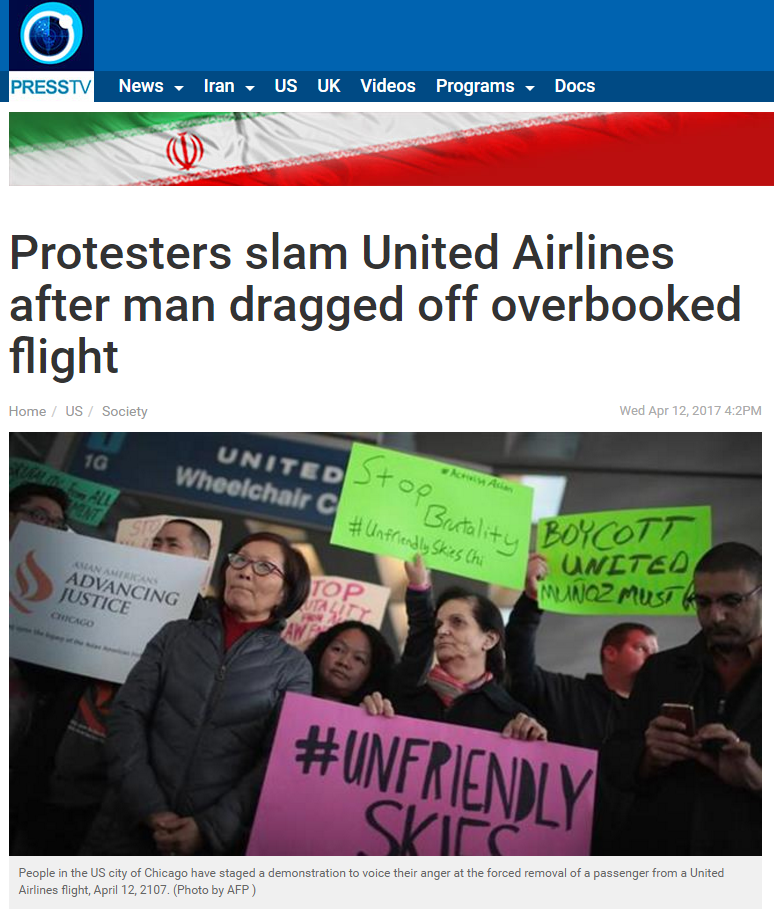 I realize United Airlines is the object of everyone’s hate right now.

But, “in fairness,” it’s not like United Airlines blew up a supermarket killing two students.

She figures even UA is more unpopular than she. She keeps trying to associate herself with populist causes – at this point one has to wonder why?

Maybe we can get the same guys from the first incident to repeat their performance on her.

No, you really can’t make this sh$t up

@Michael Liu, I’m pretty sure she doesn’t have a deportation order, which won’t be issued until the 25th.

Someone tell me Rasmea Odeh will be flying out of the USA on United Airlines.

Actually United is going to offer her a job as their new Customer Satisfaction Representative.

So convicted terrorists are allowed to protest at an airport, but I have to take off my damn shoes and hat??? Who the hell is running this country???

notamemberofanyorganizedpolicital in reply to buckeyeminuteman. | April 14, 2017 at 2:37 pm

The government made a pig’s breakfast of this case … and is still doing so.

Hope they don’t pull her off her deportation plane. Alternately she could be checked in as excess baggage.

Things in this country are looking less and less sane all the time. That this criminal is free to protest anything is outrageous!

I don’t usually comment on personal appearances, but there’s something about this woman’s face that says “murderer.”

Professor, thanks for that “face of evil” pic.