Remember this “child” next time you hear complaints about “children” in Israeli prisons. 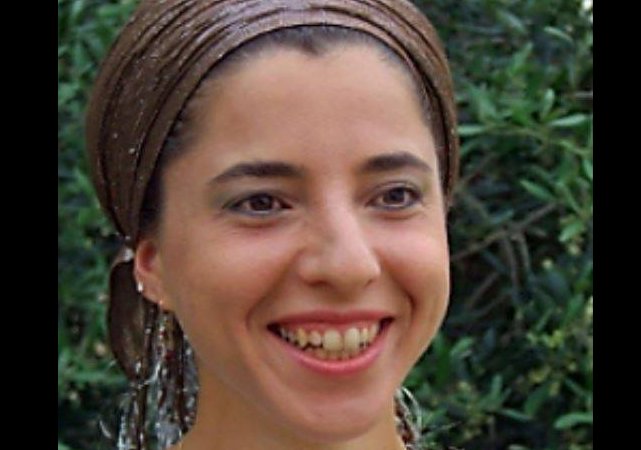 If you spend any time reading propaganda from the anti-Israel movement, you will hear how Israel imprisons Palestinian “children,” meaning anyone under the age of 18.

Of course, many if not most of those children were participating in attacks on Israelis and are 15, 16 and 17 year olds who have both the power and the will to kill. One of the hallmarks of the so-called Knife Intifada is knife attacks perpetrated by young teens, with devastating effect. If you don’t think a 13-year old with a knife is dangerous, than you have never been attacked by a 13-year old with a knife.

One of those attacks by a Palestinian “child” killed Israeli mother Dafna Meir, in front of her children. We reported on the attack on January 17, 2016:

A suspect was arrested. He was 15-years old (some reports said 16). 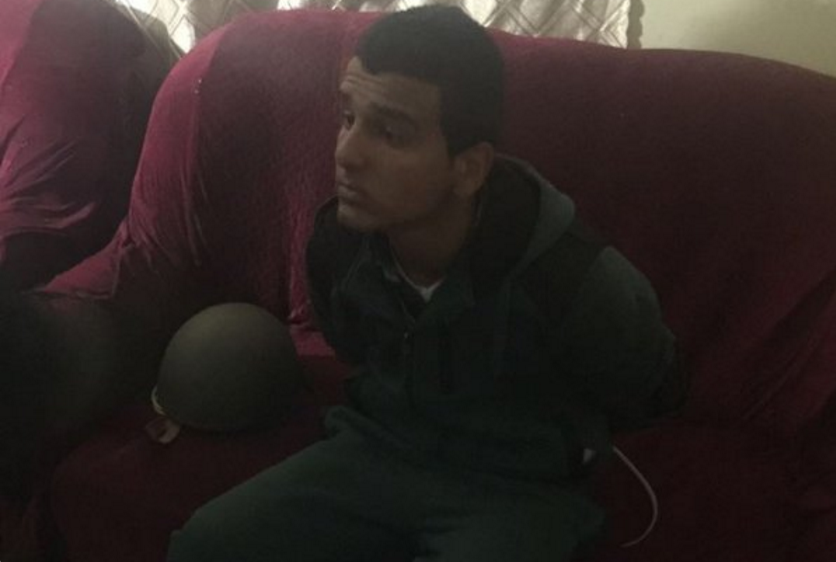 That “child” was just convicted of murder. The Times of Israel reports:

Adais was convicted of murder and illegal possession of a knife.

He was arrested in the West Bank village of Beit Amra on January 19, two days after he killed Meir in the nearby Jewish settlement of Otniel. He confessed to the killing.

He was indicted in February on charges of murdering the 38-year-old mother of four and foster mother of two in the entryway to her home, located just south of Hebron.

Adais entered Meir’s home and killed her before fleeing the scene. Three of Meir’s children were home when she was killed, and one, 17-year-old Renana, gave security forces a description of the killer.

The investigation indicated Adais waited for Meir to come out of her front door and then attacked her, “plunging the knife into her stomach.”

He then tried to retrieve the weapon in order to attack Meir’s children, but Meir wrestled with the attacker and prevented him from doing so, forcing the stabber to flee the scene.

According to the charge sheet, after fleeing Otniel, Adais returned home, washed the blood off his arms and watched a movie with his family.

He has not been sentenced yet. Hopefully he will get life in prison, and will not end up being part of a prisoner exchange like convicted supermarket bomber Rasmea Odeh. 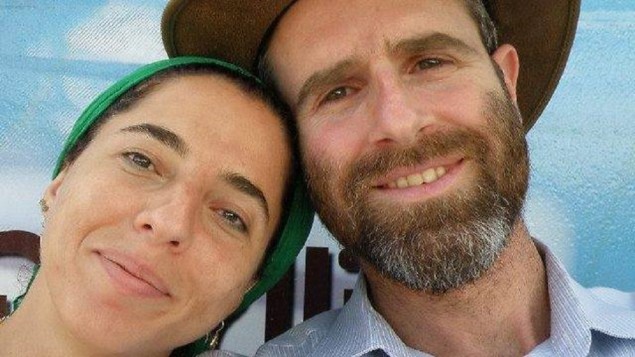 if you’re 15 years old and committing murder, there’s no “rehabilitation”. You understand the concepts of right and wrong, you know the law and you know the consequences of your actions. You’re not a child anymore.

What a terrific line!

They pick “children” for these tasks deliberately because 1) they are gullible and 2) young murderers take great photographs.

Our government helped finance this woman’s murder. Nice country we have here.

Why do I get the feeling they sent this young woman to a photographer for head shots before they sent her out to kill?

I think you have the victim (female) confused with the killer (male).

The construction of the article is confusing. I assumed that the lady on the front page was the killer, not the victim. The lady is the mother. The young man is the killer. The older man with the lady is, I presume, her husband.

The young man, now convicted, should be promptly killed in a manner equivalent to that which he inflicted upon his victim, with a knife to the guts while his family looks on.

Barring actual justice, he should be snuffed in prison by unknown perpetrators.