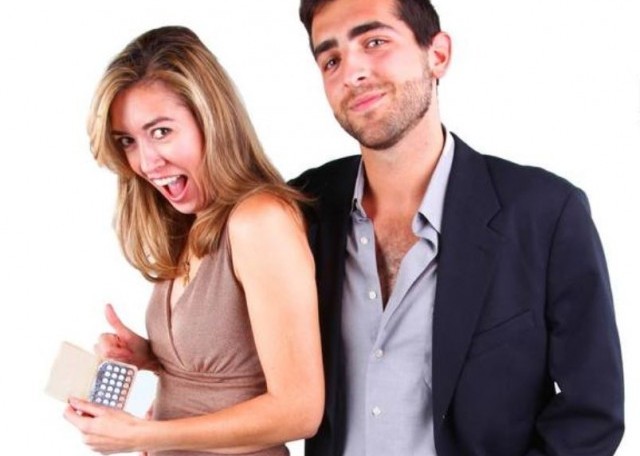 Six years ago this week, President Obama signed the Affordable Care Act into law…with all the arrogance and pomp we have come to expect!

Obamacare is still the gift that keeps on giving…fiscal pain, budgetary heartbreak, and unfulfilled expectations.

During the debate over ObamaCare, President Obama promised –among many things- that the average family premiums would decline by $2,500. Let’s just see if that held up.

According to the Freedom Partners Chamber of Commerce, Americans in most states face higher healthcare premiums this year under ObamaCare. In 17 of those states, the deductible increases are 20 percent or higher. As for deductibles, those too have spiked. Forty-one states saw average deductibles for ObamaCare plans increase and 17 of them experienced double-digit increases.

There is even more Obamacare “success” to report, too. A few weeks ago, after both Harvard and NPR studies diagnosed the program as a failure, the Congressional Budget Office trimmed estimates of the anticipated enrollments substantially, from 21 million to 13 million.

Those numbers have been even further reduced:

The Congressional Budget Office on Thursday slightly lowered its projections for ObamaCare enrollment, trimming its tally by about 1 million people.

About 12 million people are now expected to have ObamaCare coverage by the end of 2016, according to the nonpartisan budget office. Just three months ago, the office had predicted that 13 million people would have coverage.

And to put even more frosting on this particular cake, the Government Accountability Office now says the Obamacare website has logged more than 300 cyber-security incidents over the past 18 months.

Most of them involved electronic probing by hackers, but none of the incidents appears to have led to the release of sensitive information like names, birth dates or social security numbers.

Although GAO said the Obama administration is making progress, its report concluded that security flaws “will likely continue to jeopardize the confidentiality, integrity and availability of HealthCare.gov.”

The nature of those incidents is disturbing, indeed.

Overall, 41 of the security incidents involved personal information that was either not properly secured or was exposed to someone who wasn’t authorized to see it. Nearly all of those were classified as having a moderately serious impact.

…Separately, GAO said it also submitted 27 cybersecurity recommendations in a separate report that isn’t being made public because of its sensitive nature.

With luck and hard work on our part, hopefully we can celebrate the end of this costly regulatory failure by having the next President blow out the candles on Obamacare.

And, if the Democrats retain power, the “solution” will be to blame those greedy insurance companies, hospitals, doctors, pharmacies, and pharmaceutical companies. They will then trot out some private sector employees (fronted by the unions) who will talk about how much their costs have gone up as well because of the same villains.

The solution to that problem, of course, will be government mandated and controlled single payer healthcare. Of course, Congress and certain political ranks will have their own plans, unions will get some sort of nudge, and those with the ability to pay will be able to buy “supplemental care” plans to ensure that they actually can get care in a timely fashion.

This is what happens when the government gets involved in the private sector business world. To many of us it is no surprise. The only good that came about from Obamacare is that many didn’t understand the impact and infringement that a law with ‘liberal great intentions’ can have upon their personal liberties & freedoms.

“Obamacare is still the gift that keeps on giving…fiscal pain, budgetary heartbreak, and unfulfilled expectations.”

You left out the most egregious nature of Obamacare. That there’s Federal Tax lien on my body.

For the rest of my life, I must prove to the IRS that I have bought their prescribed insurance set at their prices so as to create a slush fund to pay for a medical all-you-can-eat buffet for the deadbeats of society.

Or you could not purchase health insurnace, you could give the IRS the finger, pay EXACTLY the amount that you would have paid in your taxes minus the Obamacare tax and then tell the IRS to go pound sand.

The reason? The Obamacare tax penalty may ONLY be collected against a “tax refund.” There is no other method of imposing the tax onto an otherwise unwilling and non-compliant taxpayer.

If I didn’t have a health condition that all but requires me to always have health insurance lest it re-arise suddenly, I would likely be in the category saying “Go ahead and bill me” to the IRS, as I pay my taxes almost perfectly every year (my standard amount that I need to pay is usually less than $300, because I’m usually pretty good about estimating my tax payment.

The linked IWF article says “Some 20 million people have gained healthcare coverage in large part because Medicare was expanded.” Does the writer not know the difference between Medicare and Medicaid? I oppose the ACA, but you won’t persuade the misinformed by disseminating more misinformation.

O’Care enrollment so are going down, last I looked.
But Medicaid is way, way up. Like food stamps.

How many of those 12 million are illegal immigrants?