Long ago in the past, but so close in the future. 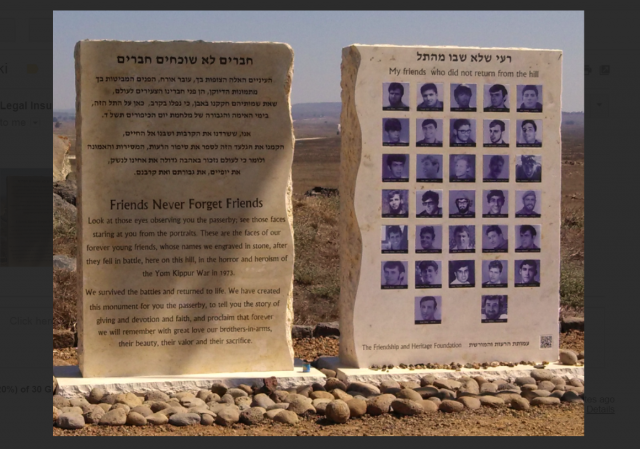 The anniversary of the Yom Kippur War, in the Hebrew calendar, was commemorated on September 22. The Times of Israel ran an article about A Valley of Tears where Israel stopped Syria in 1973

On October 6, 1973 massive Syrian and Egyptian forces launched a surprise attack on the State of Israel. It was the holiest day of the Jewish year, the Day of Atonement, and Jews all over the country had been fasting and praying since dawn. No one in Israel on that fateful day will ever forget the piercing shriek of sirens which shattered the Yom Kippur silence and called men and women out of their homes and synagogues into uniform.

Syrian tanks penetrated Israel’s front lines on the first day of the Yom Kippur War and raced across the Golan Heights. Syria’s task force comprised of 700 tanks, against Israel’s 175; their infantry carried state-of-the-art anti-tank missiles which Israel hadn’t known were part of the Arab arsenal. Syria’s superior weaponry had a devastating effect on Israel’s tanks and, following a rapid advance into Israel, the Arabs stopped near Mitzpe Gadot, only five minutes from the Jordan river.

The Heights of Courage (available for free online) by Avigdor Kahalani tells the story of the battle from the view of a participant.  The battle also is the focus of the Prologue to Tom Clancy’s The Sum of All Fears:

This video explains the overall battle, including interviews with Kahalani :

The Times of Israel carried this photo in its story: 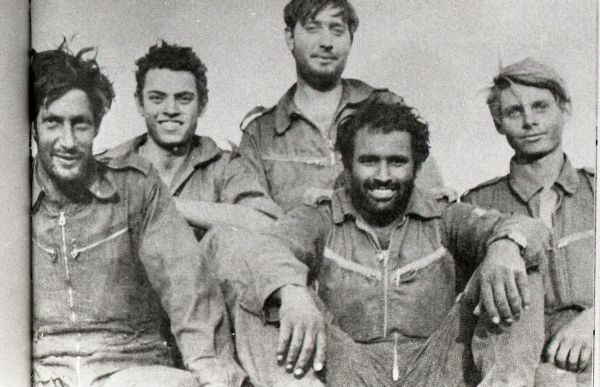 Here is the memorial at The Valley of Tears: 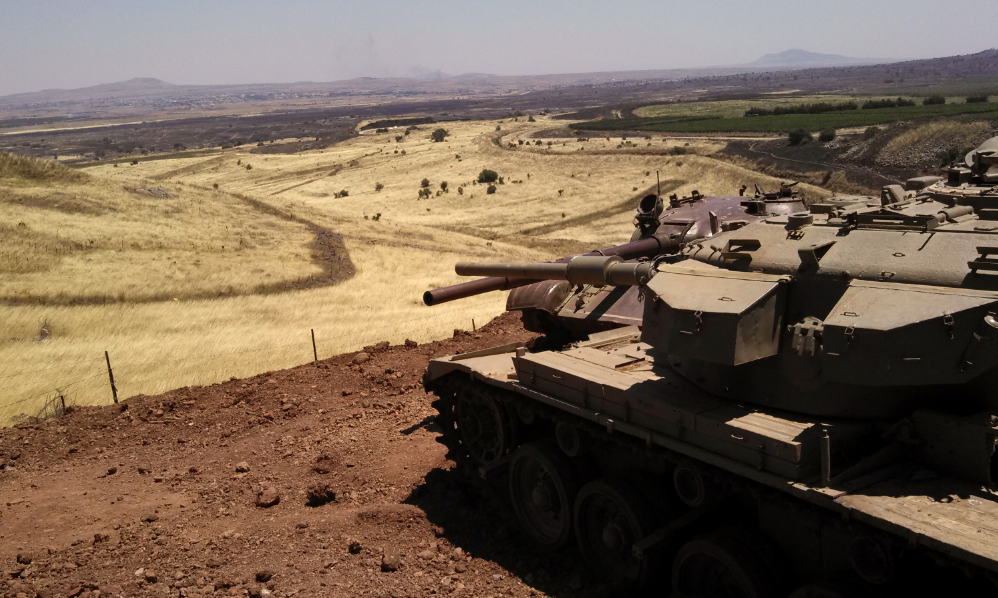 I never visited the Sinai desert battle scenes, for obvious reasons that the Sinai was handed back to Egypt. But the heroics of Israeli tank crews, paratroppers and commanders, including Ariel Sharon, are legendary. We documented some of those battles when Sharon died, including the crossing of the Suez canal:

So what is the lesson of the Yom Kippur War?

To me it’s that Israel, for all its strength, still is surrounded by enemies. An is only one morning away from attack, though next time it likely will be by rockets from Lebanon and Syria, not tanks from Egypt. But even that could change.