Hey @UnitedChurch – BDS duped you, and here’s the proof (#OurKairosMoment)

Hey @UnitedChurch – BDS duped you, and here’s the proof (#OurKairosMoment)

UCC aligned with the BDS movement, which opposes dialogue between Israeli and Arab youth. 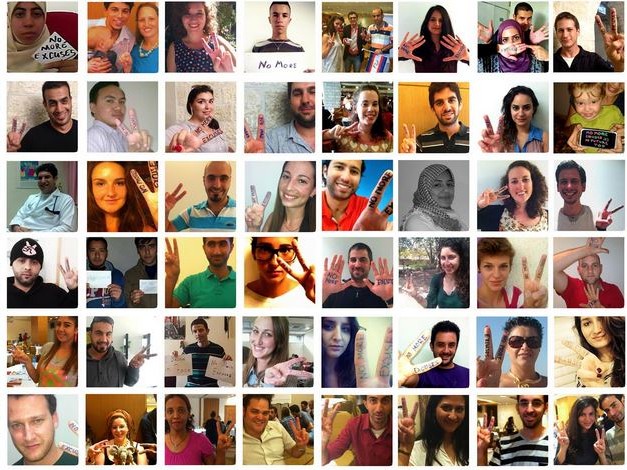 The United Church of Christ recently passed a resolution adopting part of the Boycott, Divestment and Sanctions (BDS) platform.

The resolution purported to demand divestment from the “occupation,” but in fact a late amendment broadened it substantially to include virtually every Israeli company, as I explained in my prior analysis. (Another resolution, declaring Israeli guilty of the Crime of Apartheid, had a split vote short of the 2/3 needed for passage.)

Throughout the committee-level and annual meeting debate and presentations about divestment, aligning UCC with BDS was repeatedly stressed as part of a peaceful process of ending the conflict.

The anti-Israel Jewish Voice for Peace played a central role in Jew-washing the nature of the BDS movement, allowing BDS supporters at UCC to say – hey, look, there are Jews who support what we are doing. 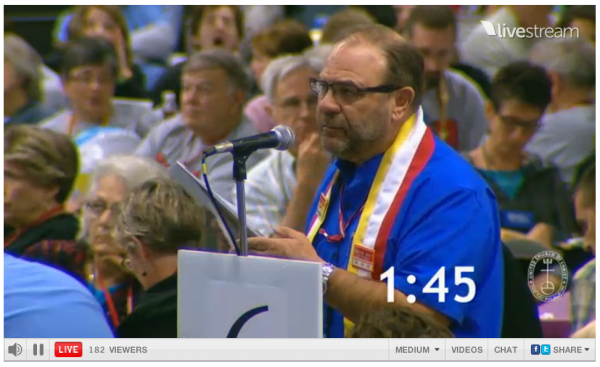 If UCC’s delegates and leadership thought aligning UCC with BDS was a move towards peace, it was severely duped. Here’s a perfect example of how BDS is against peaceful reconciliation.

The YaLa Young Leaders conference attempts to bring Israeli youth together with Arab youth from around the world.

We first wrote about the conference in 2014. Since then, it has grown to even greater success:

Four years ago, disillusioned former peace negotiator Uri Savir launched a Facebook group aimed at bringing together moderate voices from Israel and across the Arab world. Now he’s celebrating his vision with a near million-strong online movement stretching across the Middle East’s most hostile borders.

Savir’s YaLa Young Leaders program was set to mark the arrival of its millionth member on Thursday with an online conference attended by UN Secretary-General Ban Ki-moon, chief European Union diplomat Federica Mogherini and dozens of other VIPs. Amid repeated failures to reach peace, Savir turned to the youth in one last internet-based push to achieve peace. He said the outpouring of support by young Israelis and Arabs across the Middle East made him the region’s “last optimist.” ….

Savir founded YaLa in 2011, inspired by the online activism that accompanied the Arab Spring uprisings.

Over 1,200 students have participated in the organization’s two online courses in conflict resolution and citizen journalism. The Facebook supporters include a quarter million Egyptians, 200,000 from North Africa, 40,000 Israelis, and 40,000 Palestinians — 10,000 of them from Gaza, according to Savir. YaLa’s tumblr page provides members another platform to share their stories and experiences. 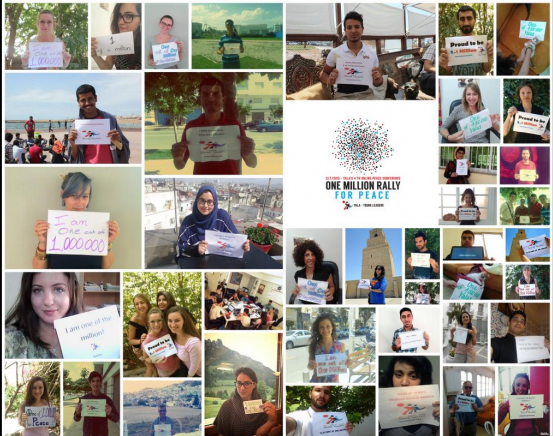 Facebook, where the YaLa online conference takes place, is backing the movement:

Who could be against Israeli and Arab students learning to interact without guns or threat? Who would think fostering mutual understanding in the younger generation is a bad thing?

Who would boycott such a peaceful and peace-promoting project which is what the UCC claimed was its goal?

The Boycott, Divestment and Sanctions movement, that’s who.

As we reported in 2014, BDS Movement boycotts online peace discussions among Israeli and Arab youth:

The BDS fight against such peaceful gatherings of Israeli and Arab youth did not start in 2014. That BDS war against “normalization” started almost from the moment YaLa Young Leaders Conference was launched.

In 2011, Ali Abunimah of The Electronic Intifada, the anti-Israel website that serves as a messaging outlet for the BDS movement, called YaLa an “Israeli Facebook fraud” in a detailed “investigative” report which castigated the NY Times even for reporting on it, Was New York Times’ Ethan Bronner duped by an Israeli Facebook fraud?.

When the NY Times stood by its reporting, Abunimah doubled down on his fraud accusations, New York Times stands by Ethan Bronner’s Facebook fabrications:

The New York Times has told The Electronic Intifada it stands fully behind an article by its Jerusalem bureau chief Ethan Bronner despite compelling evidence that the article contains fabrications, misleading statements, and gross exaggerations.

Not only is there no evidence of a groundswell of interest in online dialogue between Israelis and Arabs, there is substantial evidence to contradict Bronner’s narrative. Additional data collected by The Electronic Intifada and presented to The New York Times found that only a handful of Facebook users had anything more than a cursory relationship with the page before Bronner’s article appeared….

In 2014, one of the central planning groups of the BDS movement issued a formal boycott call against YaLa: 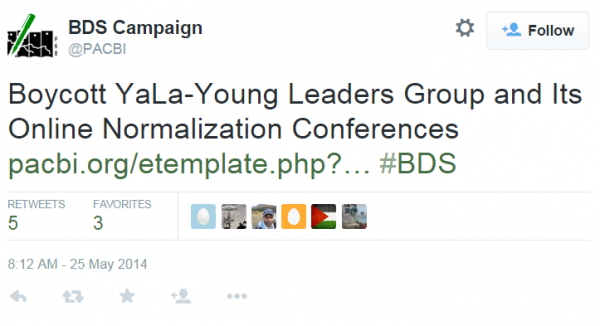 Any movement that calls itself pro-peace cannot be against peaceful reconciliation among young people.

But BDS is not a peace movement. It is war by other means, something its leadership and media sycophants understand quite well.

It’s too bad the United Church of Christ failed to get the message.

Fortunately, both the Episcopal and Mennonite churches got the message, and rejected BDS divestment this week.

I wonder if the UCC really failed to get the message.

I doubt they failed to get the message. If anything they were probably quite receptive to the BDS message of hatred and racial segregation.

BDS supports Hamas. Do any of the people from UCC who voted in support of BDS know what Hamas is about? Have they read the Hamas Covenant? It’s easy to find.

I do not believe any person of good will, much less a christian of any sort, can support an organization whose purpose is genocide.

Lotsa wolves in sheep’s clothing out there, Valerie. Lots of anti-Semites in spite of the Cross and the Jewish identity of Jesus. Lotsa people dint know they’re hating themselves.