A template for possible suit over immigration Executive Action. 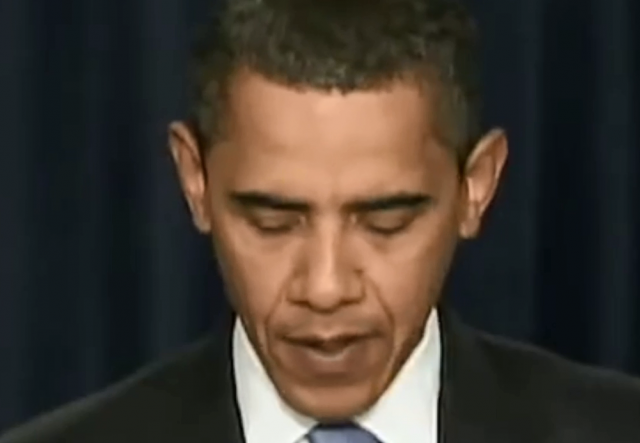 The House of Representatives filed suit this morning over Obama administration unilateral changes to Obamacare.

A complete copy of the Complaint is embedded at the bottom of this post.

This is expected to be the template for suit over immigration changes announced last night.

The NY Times describes the claims in the lawsuit:

The lawsuit — filed against the secretaries of the Health and Human Services and Treasury Departments — focuses on two crucial aspects of the way the administration has put the Affordable Care Act into effect.

The suit accuses the Obama administration of unlawfully postponing a requirement that larger employers offer health coverage to their full-time employees or pay penalties. (Larger companies are defined as those with 50 or more employees.)

The suit also challenges what it says is President Obama’s unlawful giveaway of roughly $175 billion to insurance companies under the law. According to the Congressional Budget Office, the administration will pay that amount to the companies over the next 10 years, though the funds have not been appropriated by Congress. The lawsuit argues that it is an unlawful transfer of funds.

Not until early Jan would I expect that to happen.

Timely reminder that last night was only new in terms of its scope of contempt for the Constitution.

Barracula has been doing the outlaw thang for years.

I tend to quit listening when I hit the words ‘The New York Times describes…’ Under normal circumstances, that’s exactly the same as the White House news release. For the heavily-weighted NY Times to actually treat this with respect as it deserves to be treated, indicates just how far to the left the current administration has shifted.

…funds have not been appropriated by Congress.

I wonder if the Administration plan is that payment is initially denied on the grounds that it’s illegal to pay unappropriated money, so the insurance companies sue in Federal Court (or the Civilian Board of Contract Appeals), DOJ settles, and the companies get paid out of the unlimited Judgment Fund?

That could be their thinking
Who though would the insurance companies sue?

Obama should also be sued as a private citizen. Several seperate lawsuits should be brought in each state against the Democratic Party.

Suit was finally filed, 6 months after it was announced. There will be a host of continuances before it is heard at the District Court level. There will be no resolution before Crown Princess Malia is acting as regent for Emperor Buraq in his dotage.

The suit over immigration has not been filed, and may not be because the Institutionals want Amnesty and Permanent Open Borders.

The fact is that despite having months of advance notice that Obama was going to do this, there was no contingency planning and Boehner and McConnell left DC with no plans for a counter to Obama declaring rule by decree. Is there any indication in either’s history in office that they will do anything?

What kind of idiots are WE for tolerating these abject failures — these cowards — at the head of our political party??

“John Marshall has made his decision; now let him enforce it!”